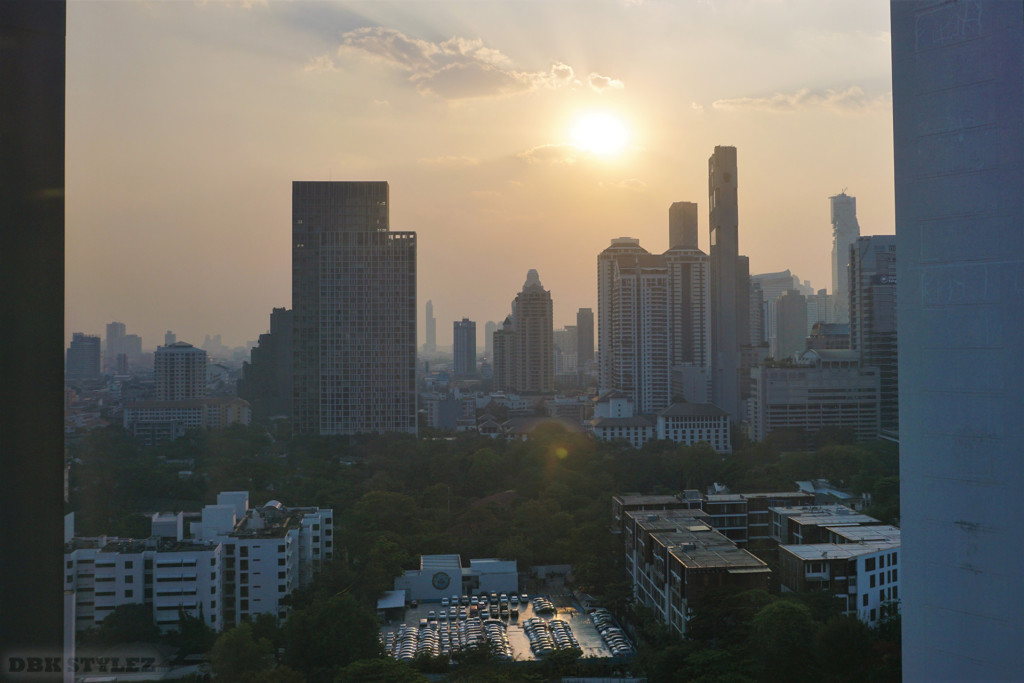 In today´s post, I want to share with you my impressions about my latest trip to the capital of Thailand, Bangkok. I decided to divide this post into two parts just because there are too many things I want to tell you about. The first part is going to be about historic or maybe touristic things and places. The second one is going to be about food, shopping, entertainment, and other things you should definitely do while being in Bangkok.

I must say that the outward journey was very exhausting. Though all four flights were nice (the plains were very modern, the food was delicious and the entertainment system was great), 15 hours of flight made me feel terrible and my legs aching. I was really happy to have a stop in Dubai and to be able to walk a little bit. From Dubai to Bangkok we needed another 7 hours by plane. When we landed in Bangkok, we were so tired and jet-lagged but happy at the same time to feel the summer in the middle of February. “Visa on entry” went very quickly and without any complications. 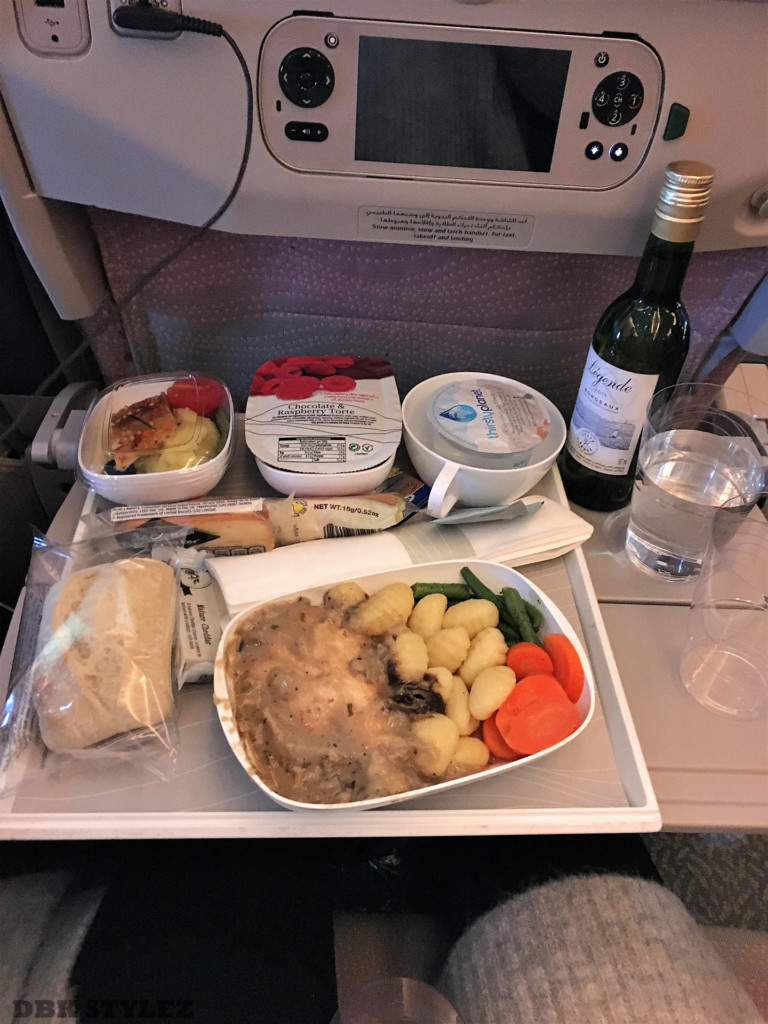 We decided for a 5 stars hotel, the Aetas Lumpini, which was situated in the center of Bangkok and had a nice view on the whole city. Our room was on the 20th floor and was quite large. I liked the fact that the sleeping and work areas were divided from each other. We also had a walk-in wardrobe, which was amazing. I also want to mention our breakfast which was the best I ever had in a hotel. It was quite different from what we know in Europe. Of course, there were such products like sausages and cheese. But this stuff was meant for Europeans. The Asians eat different things even for breakfast. Every morning I found fried noodles with vegetables, cooked vegetables, cooked rice and so on. Such things like cereals with milk were meant only for me, obviously.))) There also were a plenty of fresh and juicy fruits. I started my day with a huge place full of melon, watermelon and papaya slices every morning. 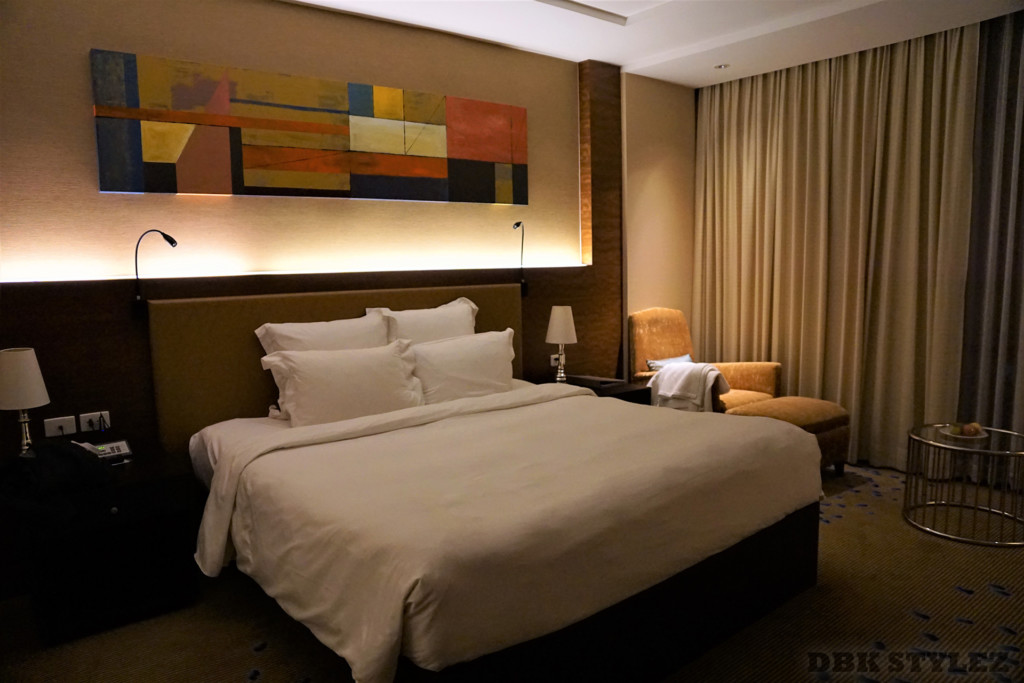 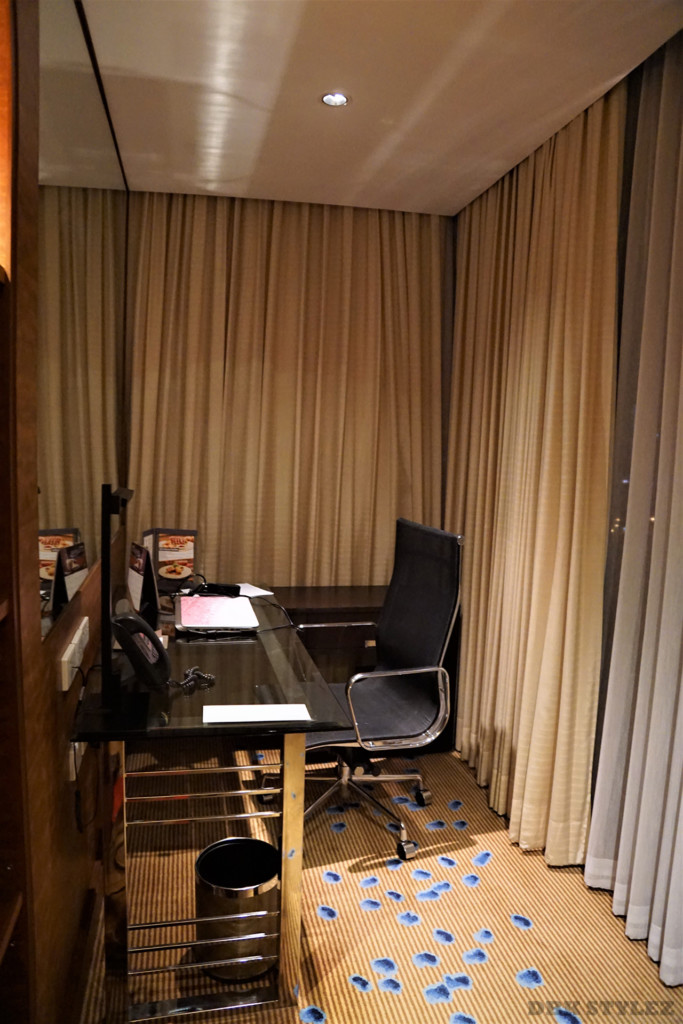 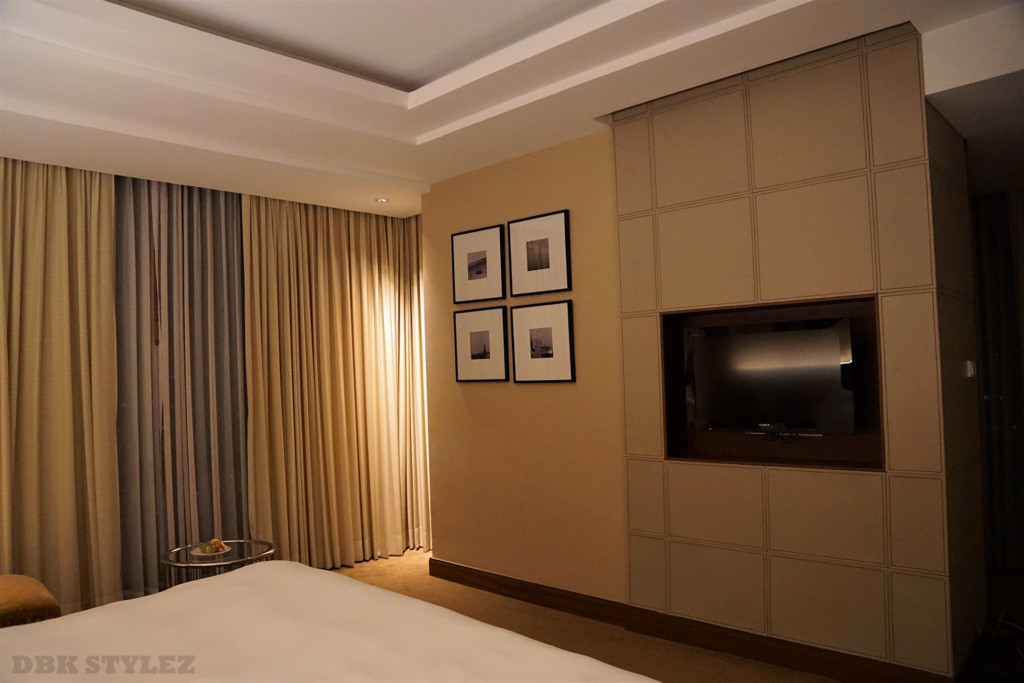 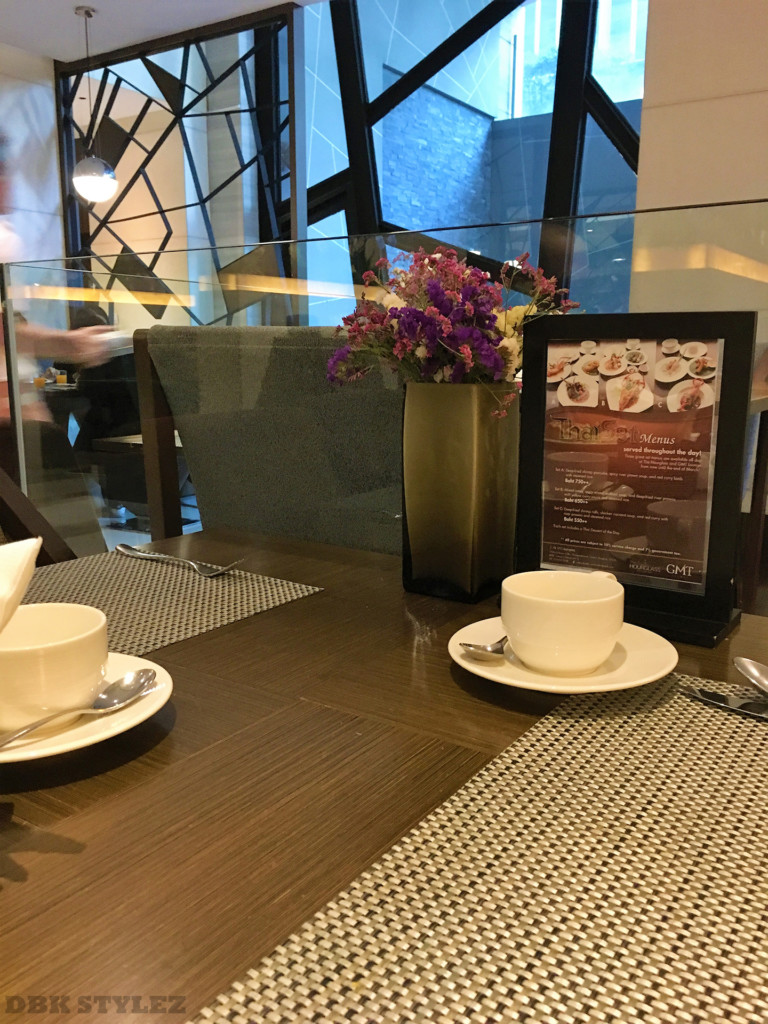 The city must be seen

Bangkok overwhelmed me. I didn´t even expect to find so many flowers and trees in such a metropolis. The city is so loud, vivid and full of action. Even streets look bright because of thousands of pink, green, and red taxis. Additionally, there are numerous Tuk-tuks, which are colorful, loud and often very creatively self-designed. 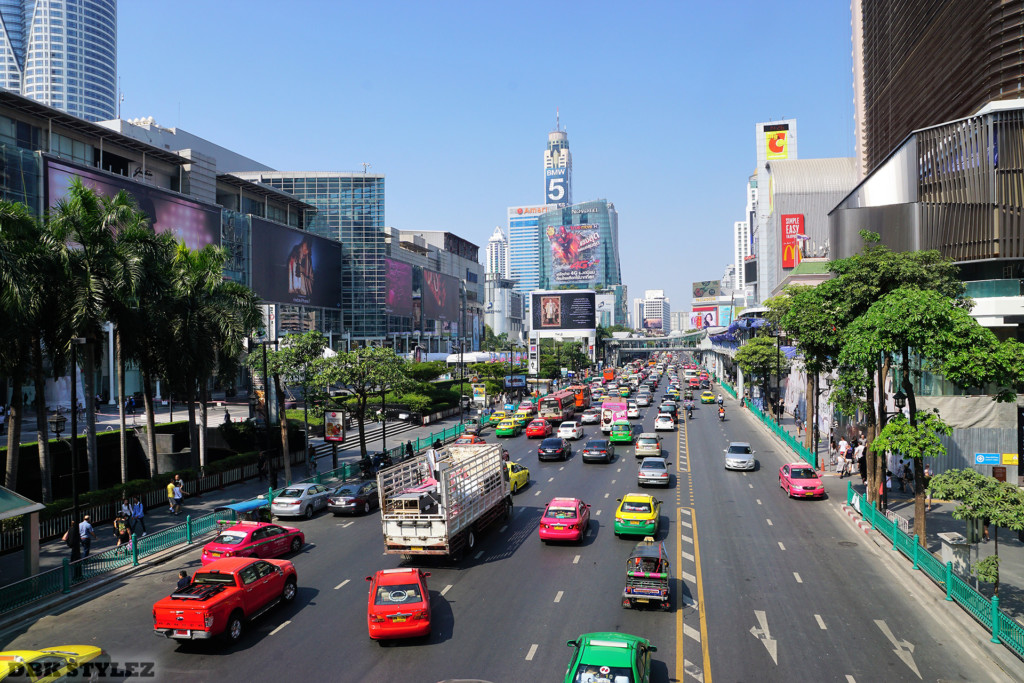 One of the main highlights of the city is the grand palace. The 200.000 square meters-big area contains more than 100 buddhistic buildings and temples built in different architectural styles which are separated by a 1.9 kilometers-long wall. The entrance costs 500 baht. The price is the most expensive among all other temples, but it´s worth it. You´ll get a unique opportunity to admire absolutely amazing and splendid decorated buildings which cannot be found in Europe or the US. One of the most famous temples is the Wat Phra Kaeo, also known as the temple of the emerald Buddha. The place is regarded as the most sacred Buddhist temple in Thailand. Though, to enter the grand palace area, you shouldn´t forget that it´s a sacred place. That is why you should follow a dress code. No naked knees or shoulders are allowed. Additionally, it´s better to come earlier as the grand palace closes at 4pm. 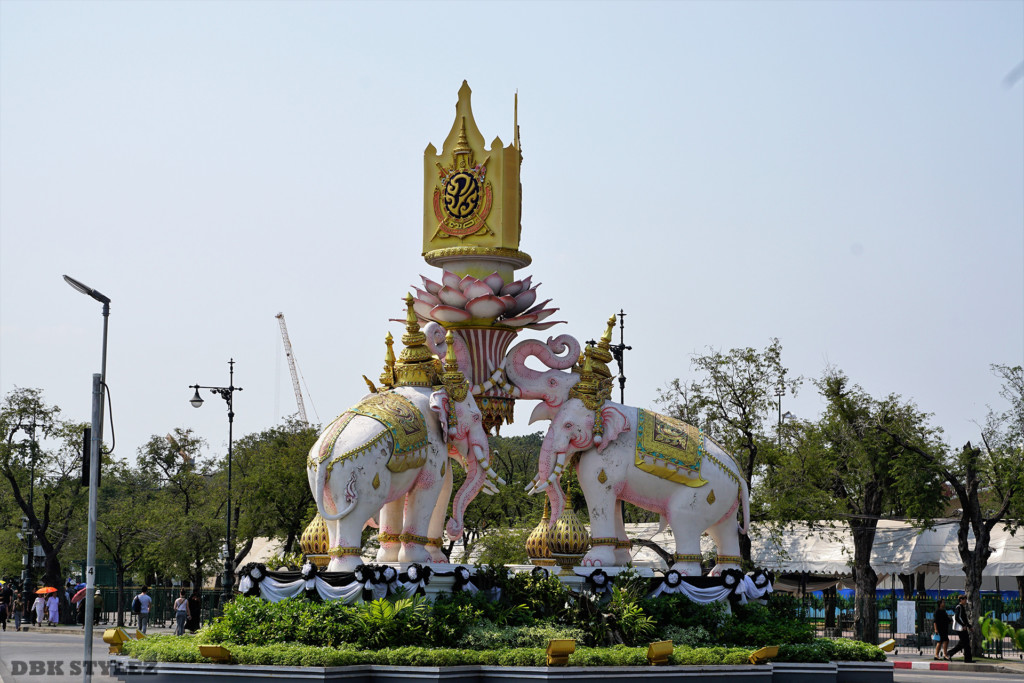 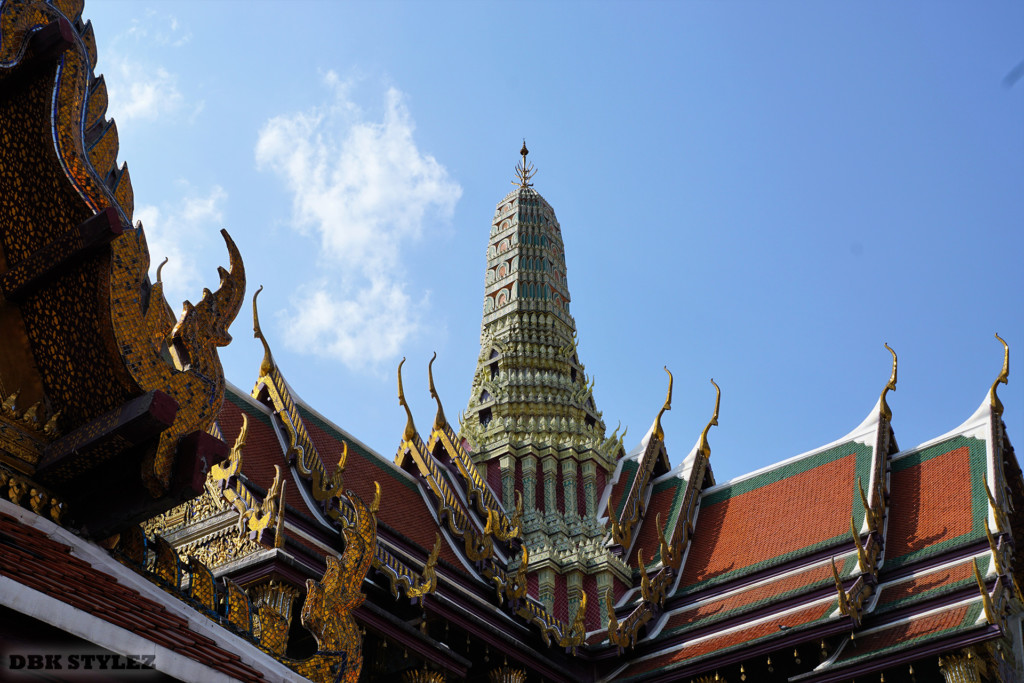 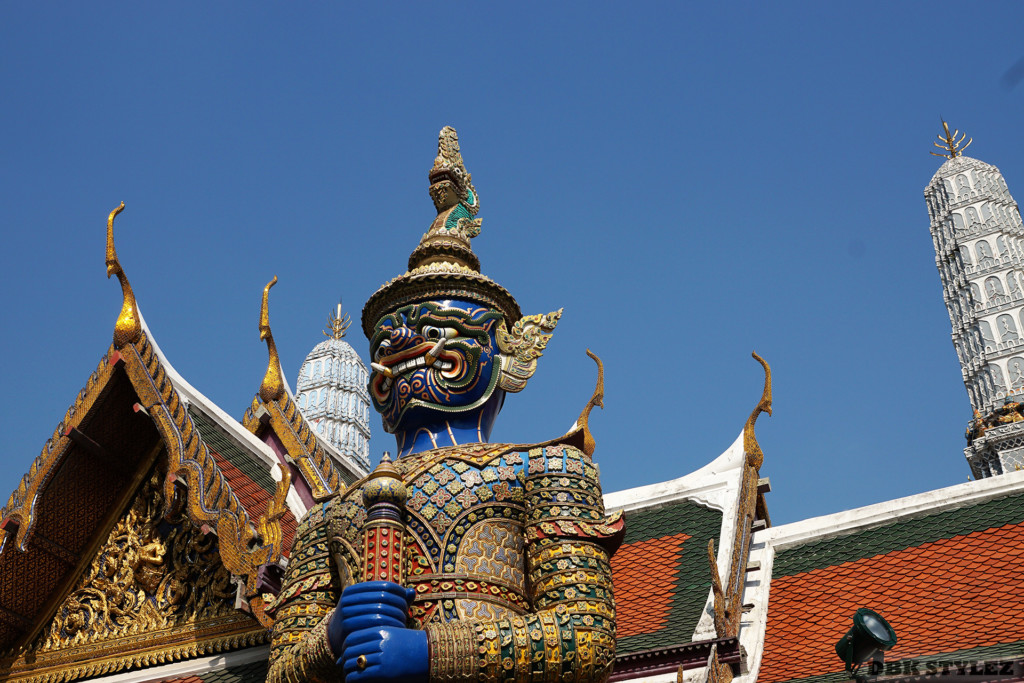 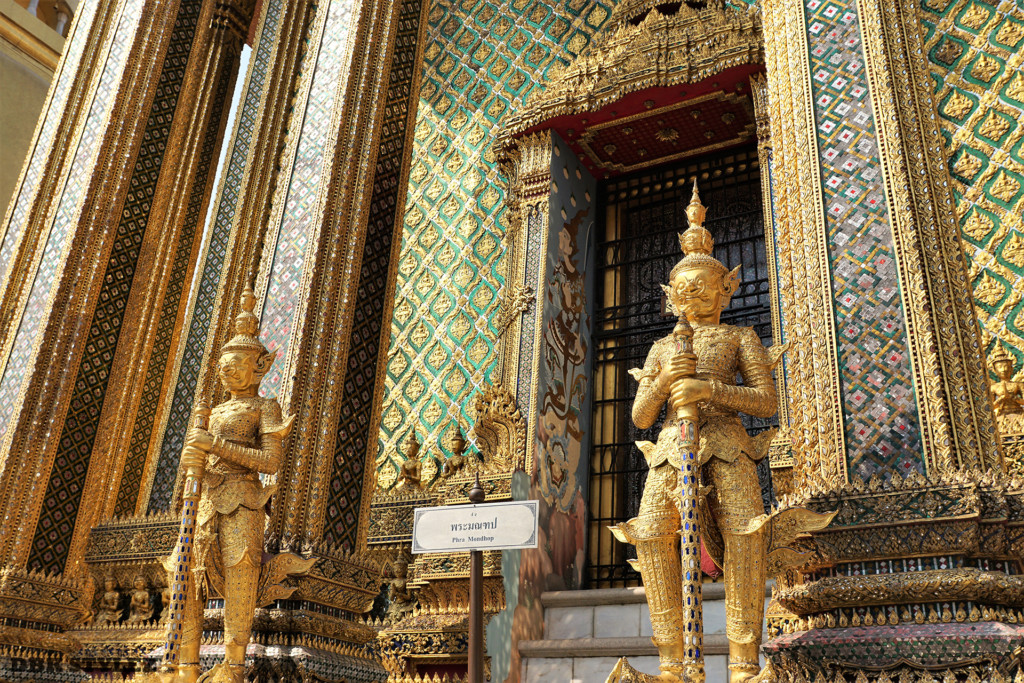 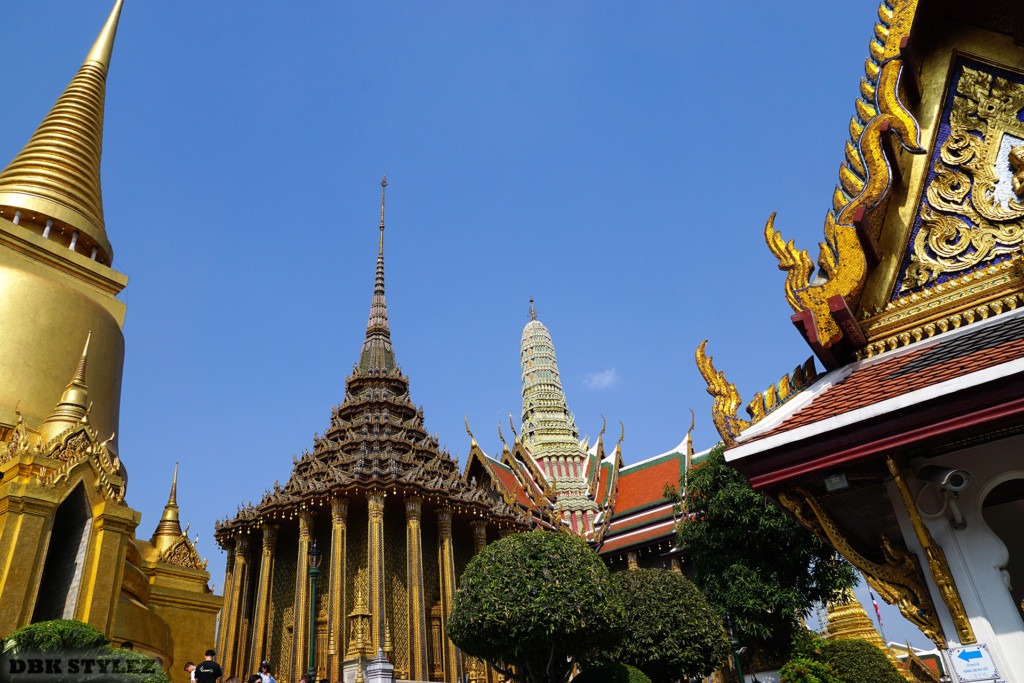 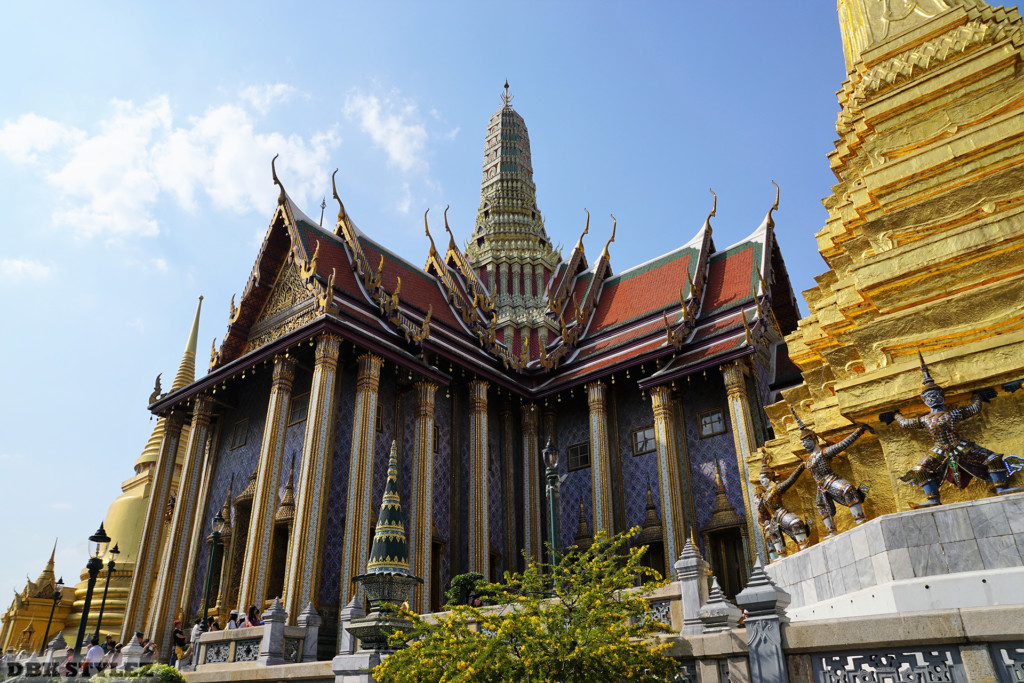 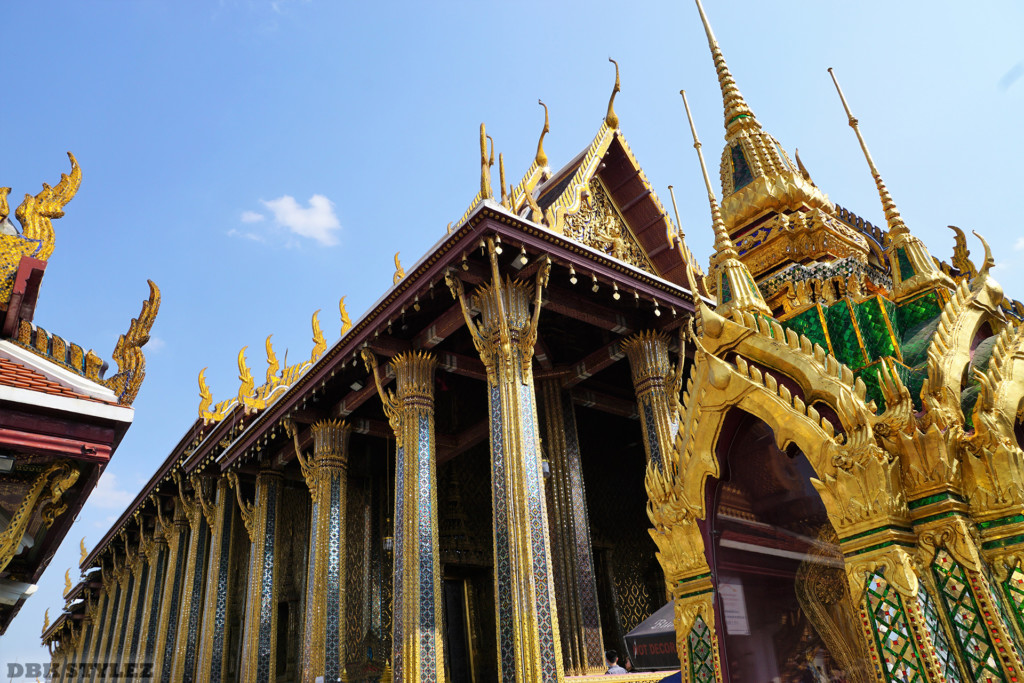 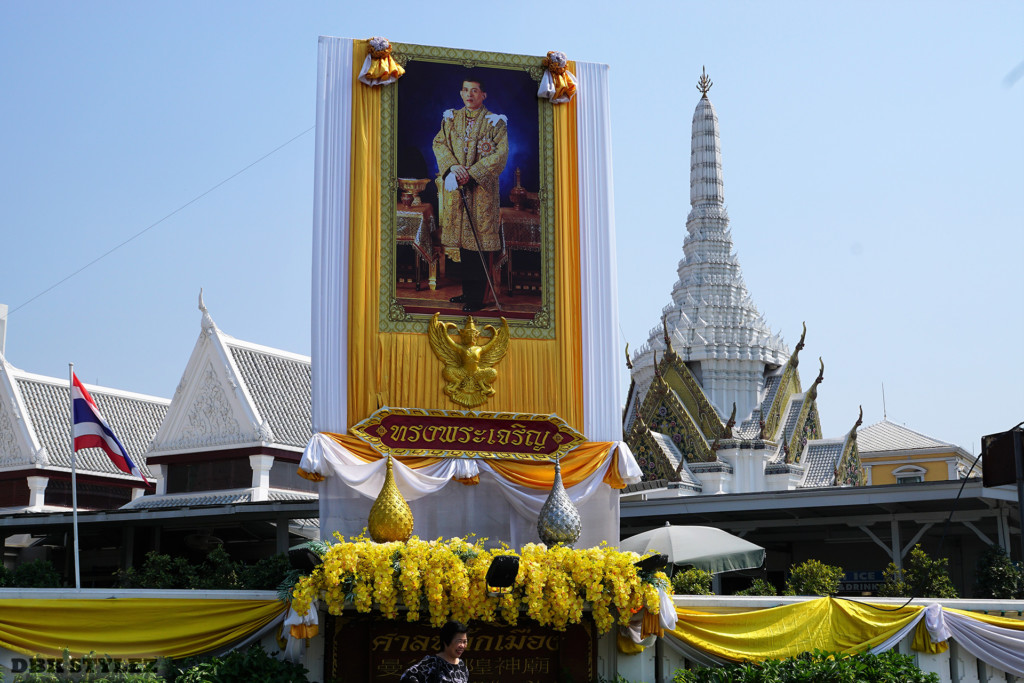 There are more than 400 Buddhist temples or so-called wats in Bangkok. That is why it´s not so easy to recommend to visit one or another. All you need to do is just select some temples to your liking and go there. I guarantee you won´t be disappointed. So, we decided to visit a temple area called Bang Khun Phom which was quite unknown by tourists. It turned out to be even unknown for the taxi drivers as well. We had to use google maps to find the place. Though the temple area was not that large, still, it looked spectacular. The temple area had so many highlights like one of the largest Buddha statues, many mythical creatures, and stunning decoration details. 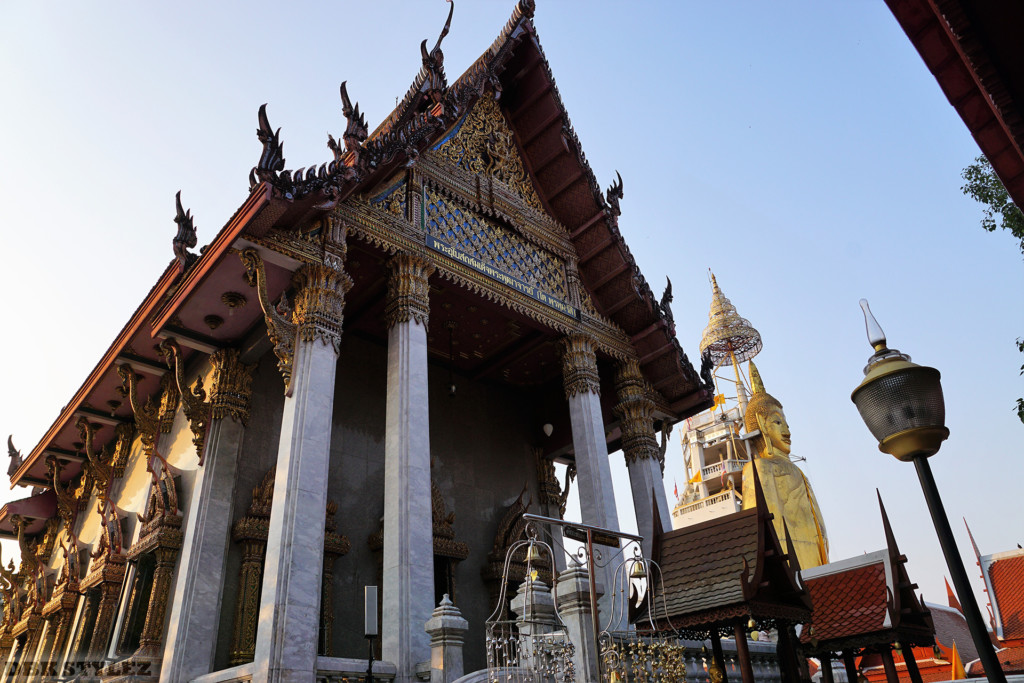 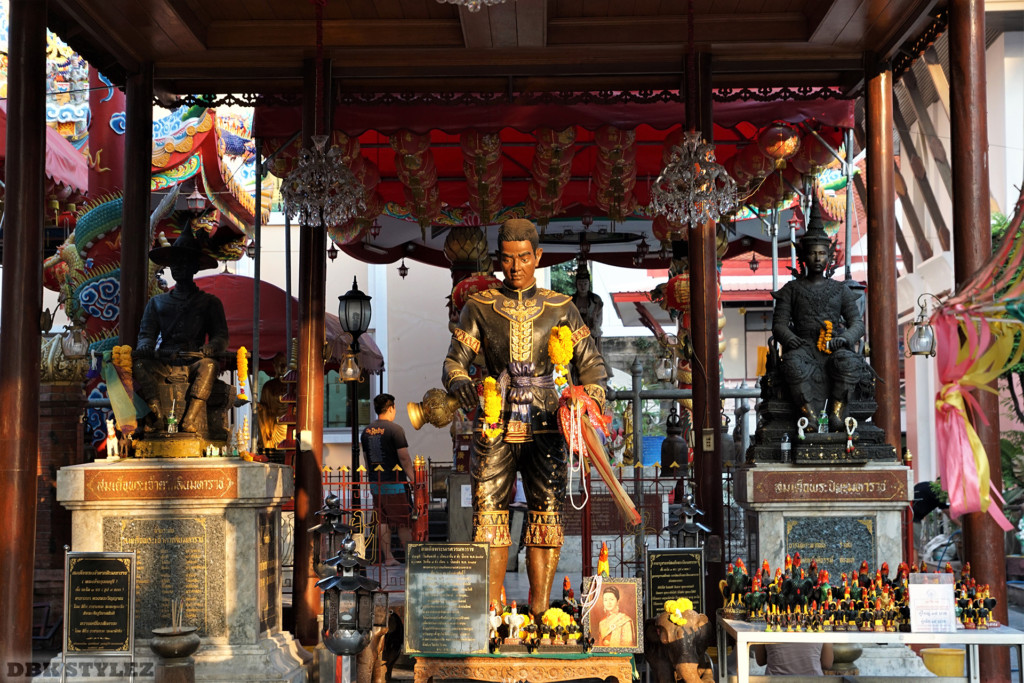 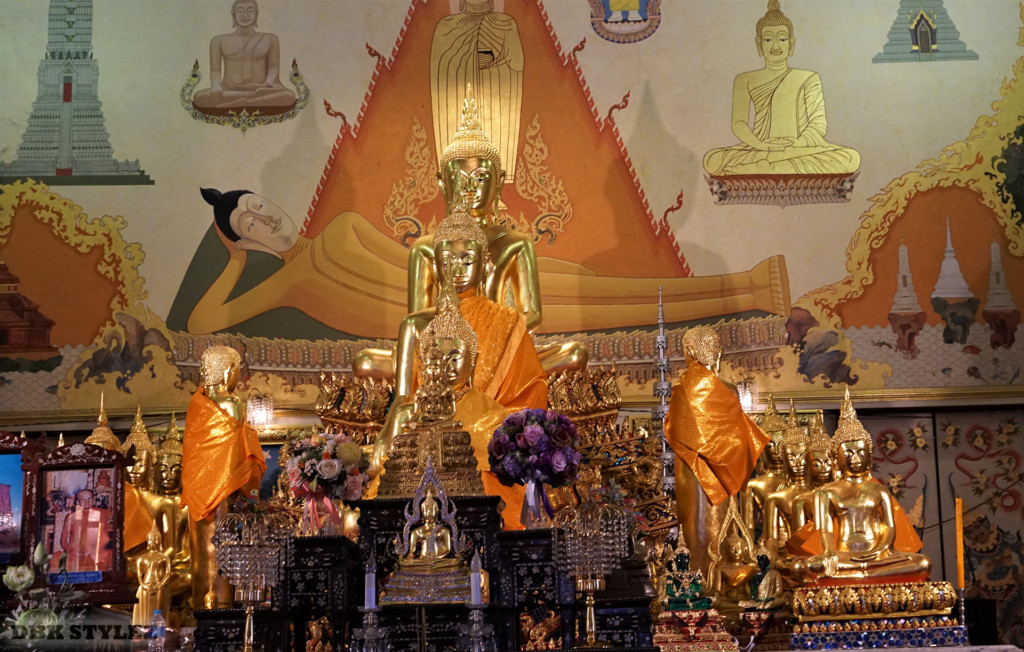 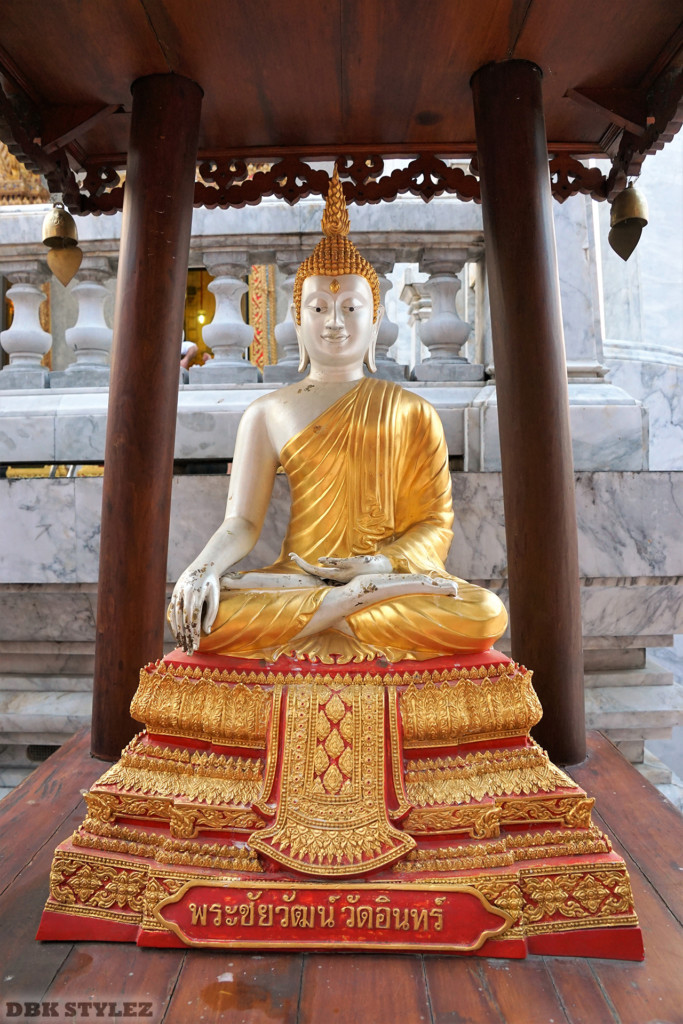 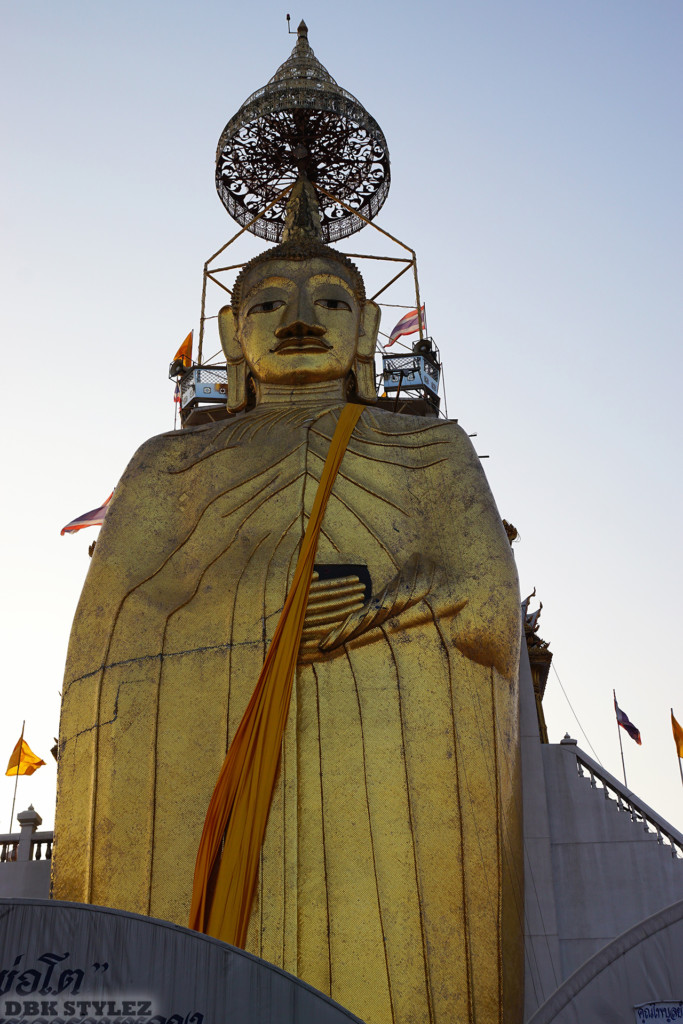 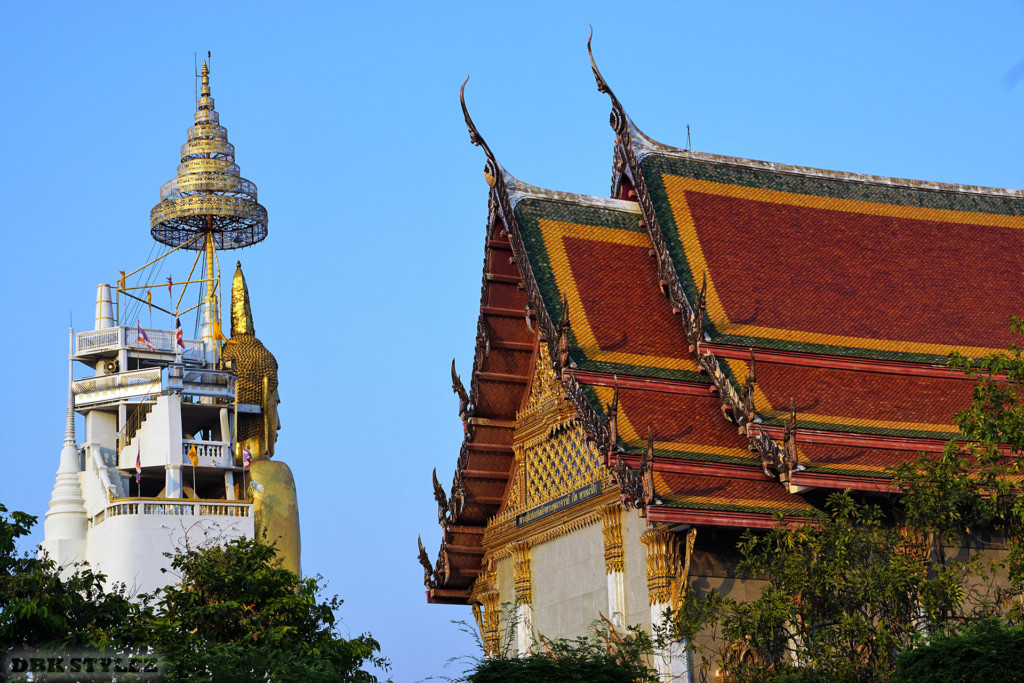 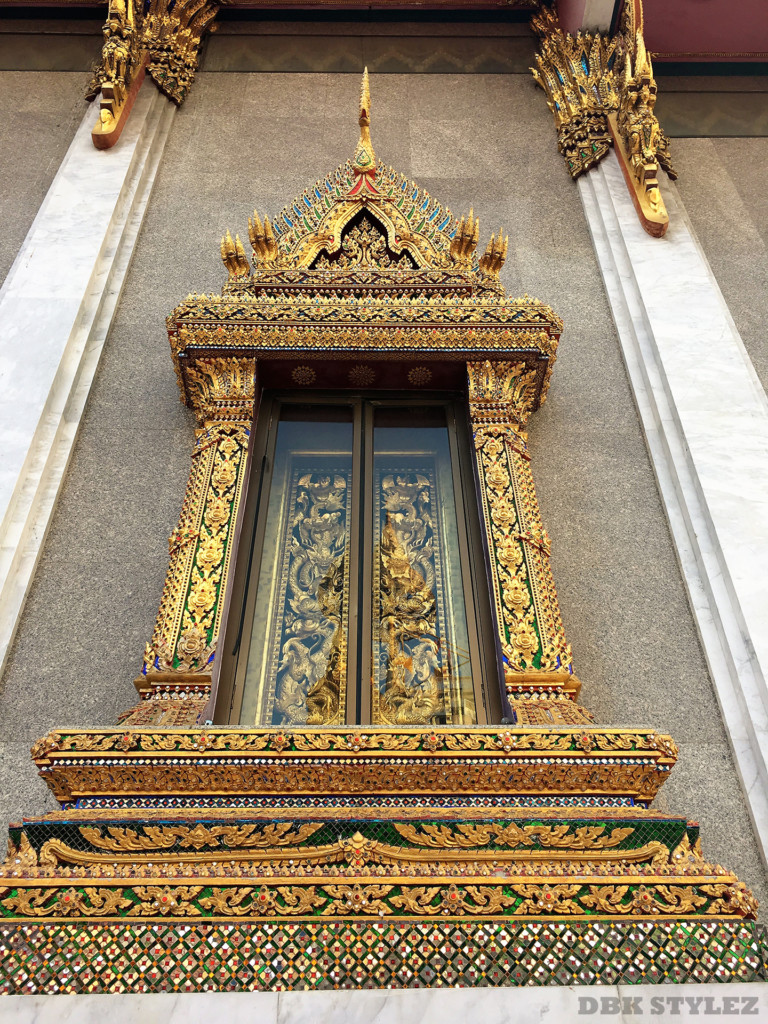 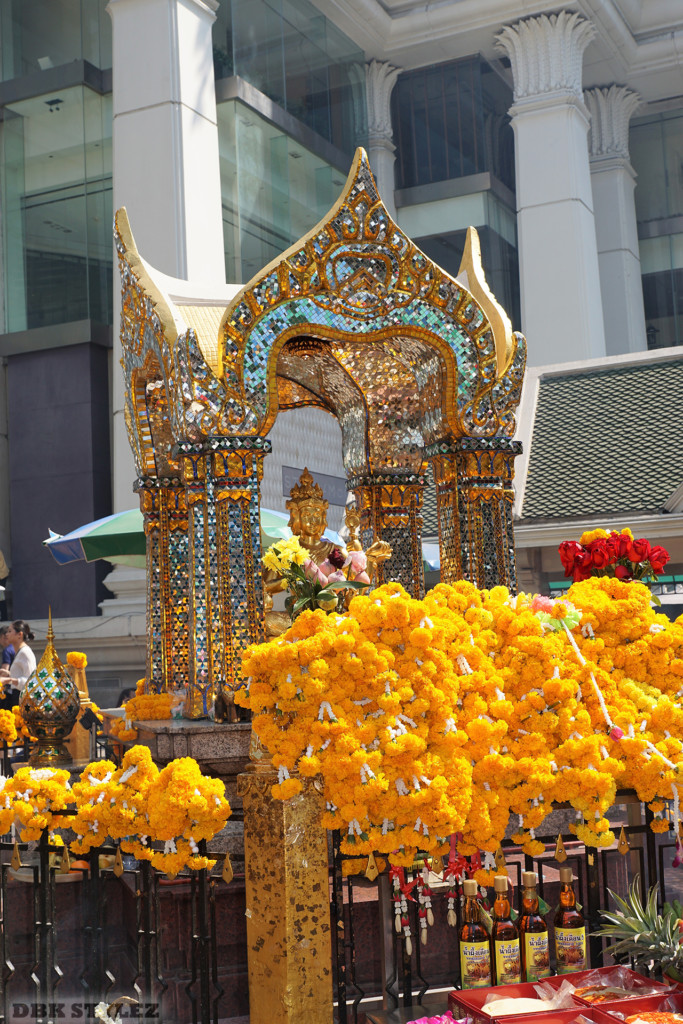 Unfortunately, I cannot describe or mention every place which is worth being seen. For this purpose, I would need many future posts and still wouldn´t cover all the beauty of the city. Still, I hope I succeeded in showing you Bangkok a little bit. You can also visit my photography Instagram account for more impressions from this and other trips of mine.