Thinking of Amsterdam, one will probably think about the famous red-light district. It buzzes with life because almost all tourists want to see the place, they heard so many stories about, with their own eyes. Still, this district has much more to offer than just small rooms with girls. There are plenty of cafés, stores, and entertainment sources, like sex theaters and peepshows. Though I´ve been to Amsterdam numerous times, I never had any experiences with any sex entertainment. Still, the last stay there was different. We spent almost a week in Amsterdam to celebrate the New Year´s Eve and finally went to one of the most popular sex theaters, the Casa Rosso. Today, I´ll share with you what it´s all about.

We went to the theater on 31 Dec. It was still open, but we had been told that the theater was about to be closed in an hour or so because of the New Year´s Eve. That´s why we got special tickets to enter on 31 Dec. and 1 Jan. There were two possible options, a ticket for 45 EUR and a ticket for 55 EUR which included two drinks. We decided for the option with drinks. After that, we were directed to another building on the other side of the street because the main theater had already been closed. 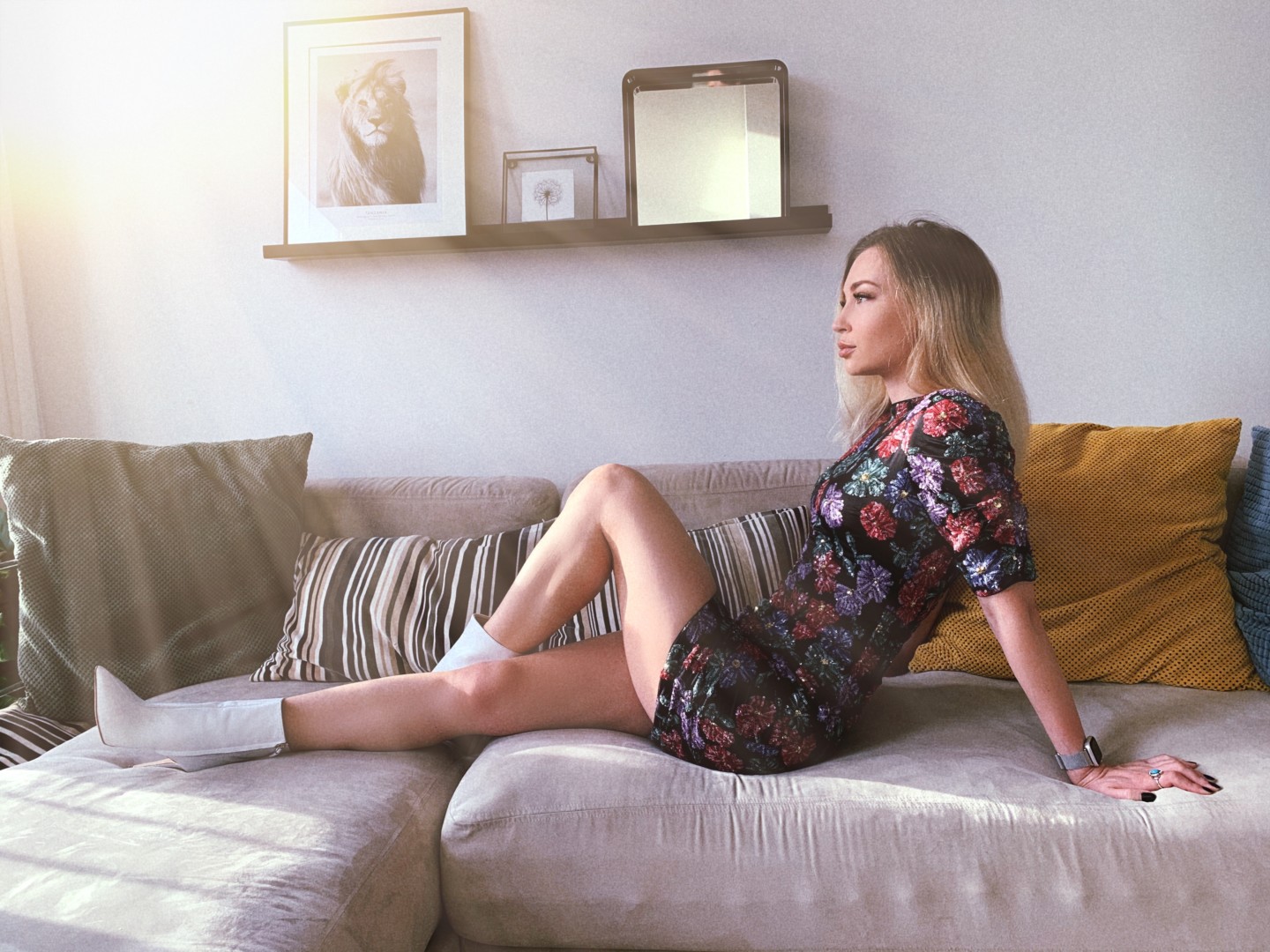 The moment we went into the smaller theater building I noticed how grubby it was. This place was nothing like a theater at all. There were too many people too and we all had been seated on wooden banks. Still, I was hoping to see a nice show, so I decided to concentrate on that.

Frankly, what I saw was really bad, super unprofessional, questionable, and weird. I hoped the whole show long that I would see something interesting and exciting but instead, I thought the whole time that I paid way too much for what I got. My husband and I were so disappointed by that kind of show that we left immediately after the last girl left the stage.

It was so bad that my husband didn´t want to go to the theater the next day. I, on the contrary, wanted to give it another shot because it couldn’t get worse. On that day we decided to get there before the first show. We hoped that in that case, the performers will be full of energy and motivation. That night all shows took place in the main building with huge pink elephants (in case you´d been in Amsterdam, you know which building I mean).

Without exaggeration, this show was as different as chalk and cheese. It was so much better and cooler than the first one and even better than I would expect it. The big hall with comfy chairs, a nice stage and light effects provided a great feeling. Speaking of the performers, they were in high spirits, totally motivated. One can say that they really did give everything 😊. I enjoyed each and every one of them and had a great time there. The second show was worth its every single euro. 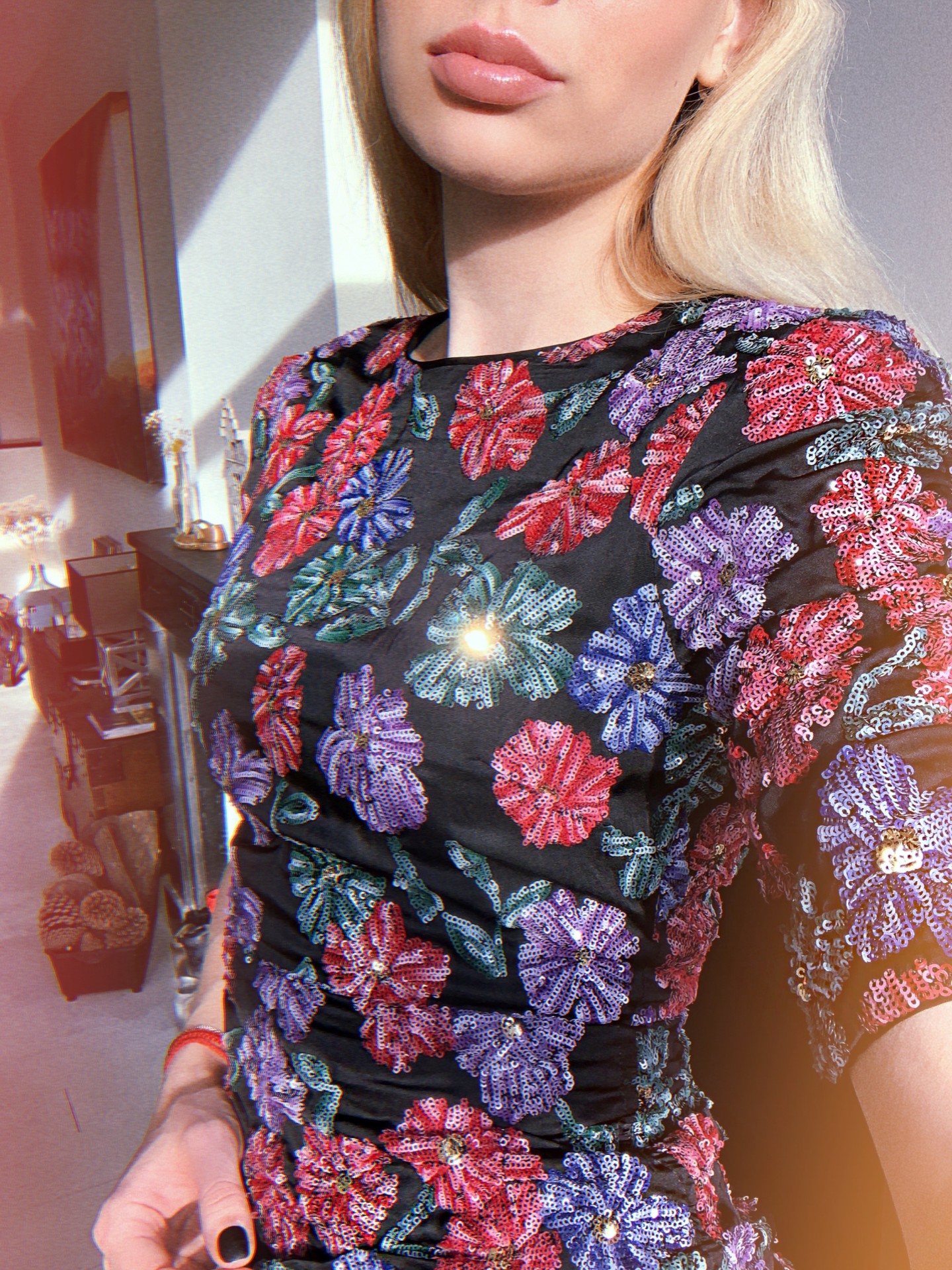 Conclusion: should you go to Casa Rosso or not?

According to my own experience, the shows which take place in the smaller building on the other side of the street, are mostly not good. The big shows in the main theater are totally different and worth giving them a try. By the way, you can ask before buying a ticket about where all shows take place. Going to the main theater you´ll get great impressions in a nice place.

The only thing I find rather annoying is the fact that people in the theater can enter and go when they want to. Well, I would prefer that people would be allowed to enter during the break or between two shows. Entering and leaving people distract everyone who tries to watch the show and it feels like a sort of disrespect towards the performers too.

If you are still uncertain, whether you want to visit a sex theater or not, simply guess whether you´ll feel comfortable watching others having sex. If the answer is yes, go for it and have fun. If not, stay outside because it will be even crazier than you probably think. I, for one, enjoyed it pretty much! Maybe I´ll go to another show in the nearest future 😊.