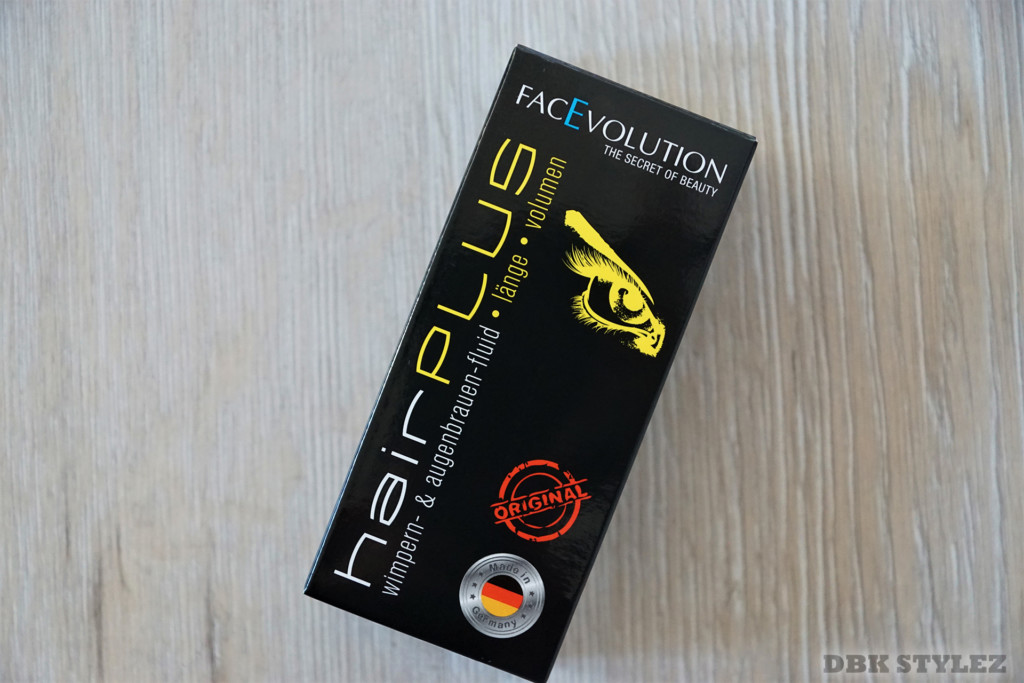 Every girl dreams of long and dense lashes. Even those who have long lashes by nature, want them to be longer and have much more volume. I want it too. But I have to admit that I don´t want to spend too much money for such expensive serums like Revitalash. That is why I looked for a lash booster which could bring visible results but wouldn´t cost a fortune. I decided for a German product hairPlus by FacEvolution and purchased it for a test. It costs about 60 EUR which is the half price of the famous Revitalash serum. The advantage of the product is the fact that it could be used both on the lashes and brows. In case of Revitalash there are two different products. As my brows are rather thin, I was excited to try the serum on them as well. I have been using it every evening for two months which is enough time to speak of my results. 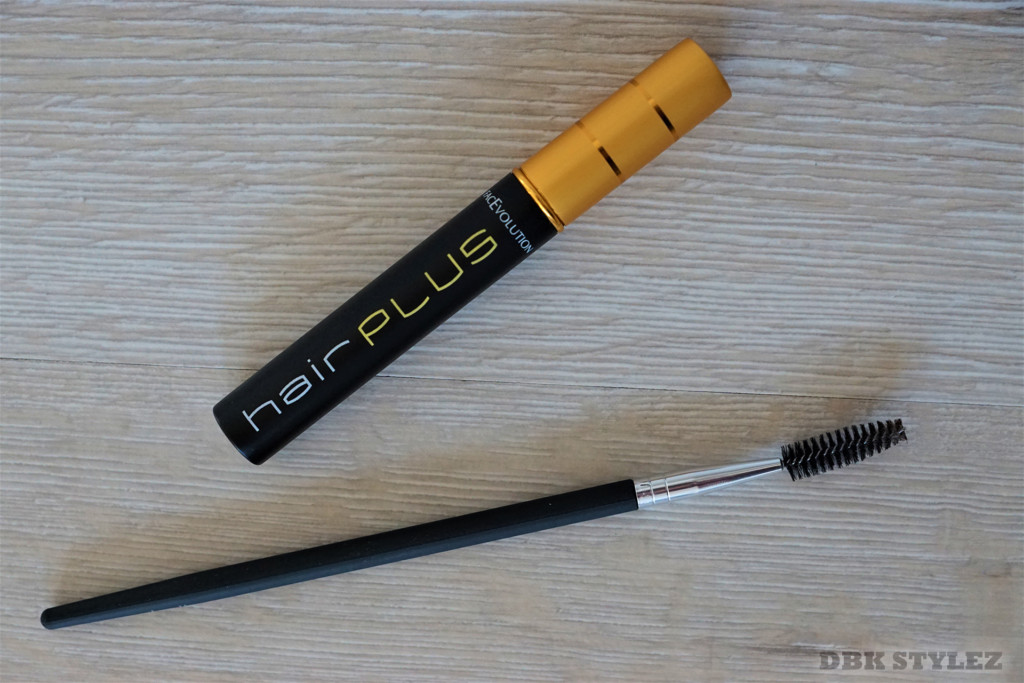 The application of the serum is quite simple and is similar with the most lash boosters. A transparent serum should be applied close to the lashes’ roots in the way one would apply an eyeliner. I also applied it on the brows where I would definitely want to see more volume. The first two weeks didn´t show any results. After the third week, I noticed that my lashes got more density. At that moment, I was sure I would get super long lashes quite soon. Unfortunately, that didn´t happen. I couldn´t see a wow effect which I had been hoping to see for three weeks. At first, I wanted to take the traditional “before-after” pictures but the results are so unspectacular that I decided against it. 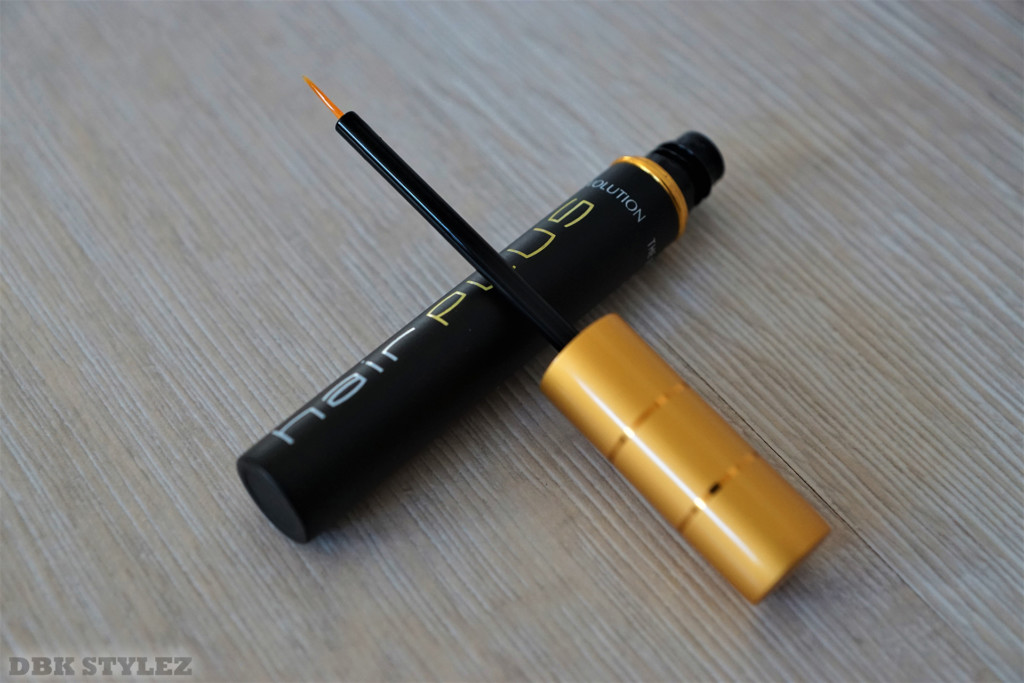 When I apply my mascara, I can definitely see that my lashes are a little bit longer than before, but still, the difference is not that big. Nonetheless, I took a picture of myself for you to see my lashes after having been using the serum. As for my brows, there are some new, light, barely-seen hairs which grew since I had started using the serum. Though, I can see some results, I am not satisfied with the product as I expected much more. It seems to me that only Revitalash could make lashes grow incredibly long. 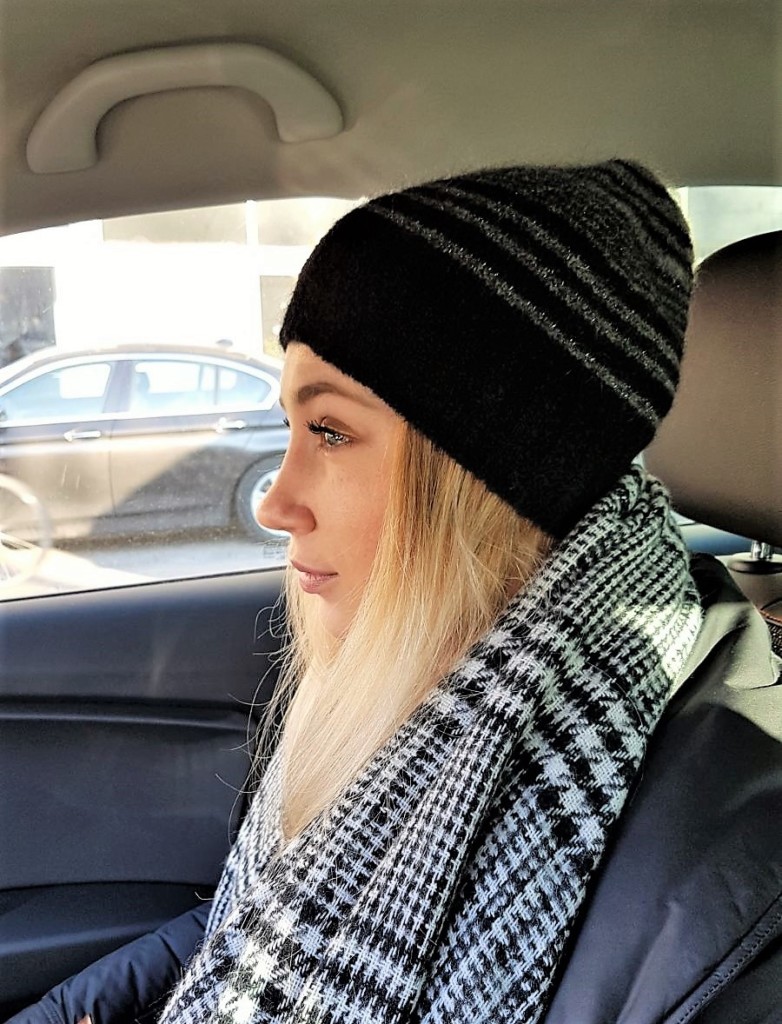 Though the lash booster hairPlus works in some way, it´s definitely not enough for the price of the product. In case you expect your lashes will grow extremely long, it won´t happen. But if you will be satisfied with a minimal growth, you can try this product. I won´t repurchase it. I’m so disappointed as I put so much hope in this product.

Did you try any lash boosters? What were your results?