Last month was very busy and full of short trips, blogger events, and other arrangements. There were so interesting and fun events like my trip to Kazan and Berlin, and a beauty blogger event, that I decided to share with you some of them, starting with my trip to Kazan. I took so many pictures and did so many things that I decided to separate this blog post into two parts. So, let me present you the capital of Tatarstan republic, Kazan. 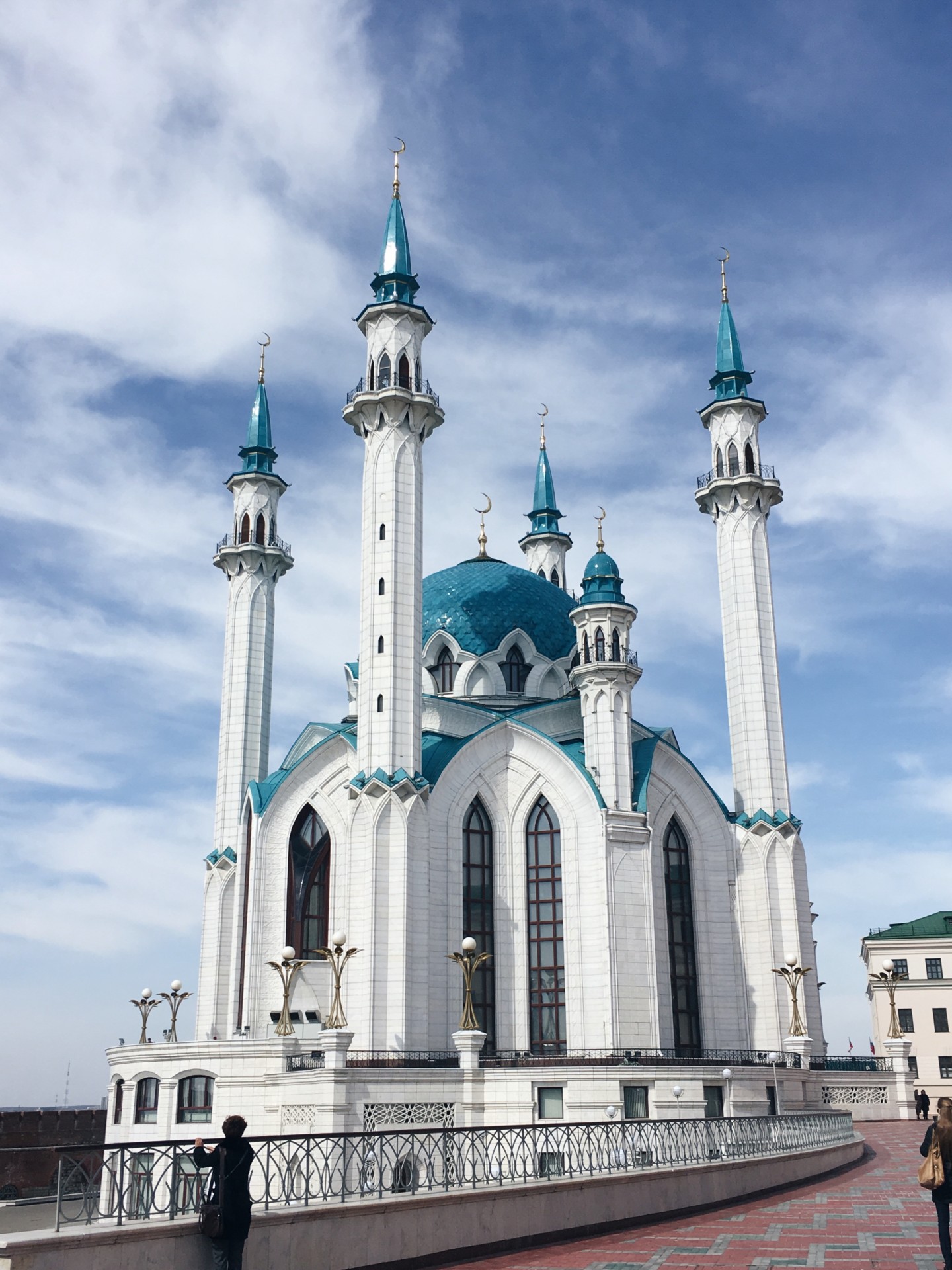 Kazan is the capital of the Republic of Tatarstan, which is a part of Russia. Though I am Russian and lived there for the most time of my life, unfortunately, I hadn´t been there before. Now I can say that I definitely missed something. We were lucky enough to have the best weather and the mildest temperature there at the moment of our stay. April is actually not a real spring in Kazan and it even might be snowing there. Actually, the real purpose of our trip was the ICO contest, but I got a day-off and used it to the full. The day turned out to be perfect and I remember it with a smile on my face. By the way, I wrote about the small things which make our lives memorable and fill it with happiness and how important they are on my blog. The day was full of such things for me. 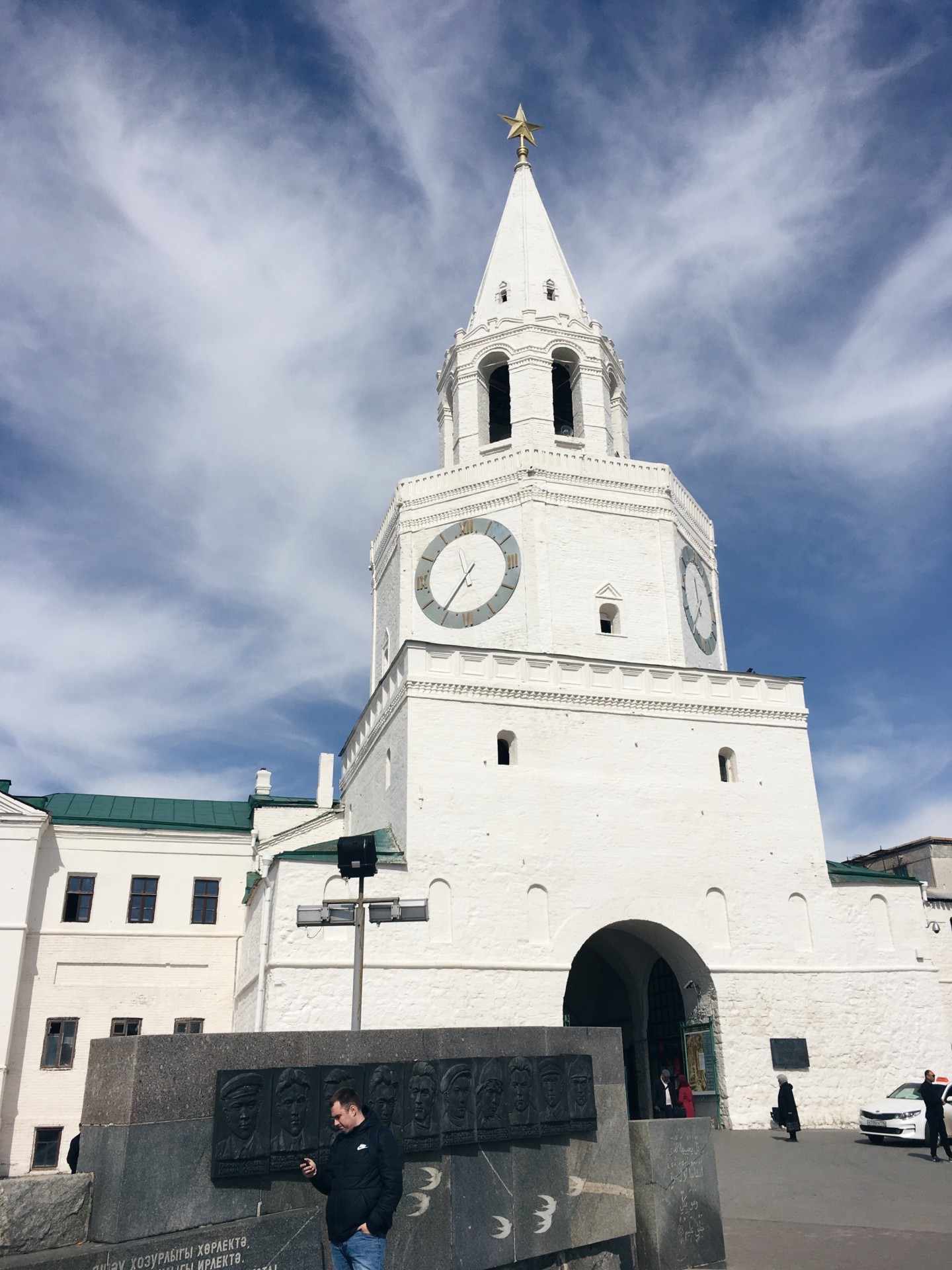 The most important thing on that day was that it was the first time I enjoyed exploring a new city on my own. Usually, I always was accompanied by friends, family, or my husband. This time was so much different. Directly after having my breakfast, I went to one of the most famous and biggest mosques in Europe. Fortunately, the mosque was only a 10-minute walk from my hotel. I must say that this building is a breathtaking one. On that day the sky was so clear and bright-blue that it made the perfect background for the mosque with its blue tops. The mosque is situated on the territory of the so-called Kazan Kremlin and gives a chance to take a walk and take a look at numerous buildings and monuments. There are also several museums in there. I never miss a chance to visit a museum. Well, maybe some of you don´t know it, but I have a B.A. in History. That is why museums are of great interest for me. I decided for a museum of natural science which turned out to be one of the best I´d ever been to. I won´t torture you with hundreds of pictures from the museum and show you only some of them. Still, I was very impressed to see the huge variety of historical objects and interesting things to explore. Everything starting from the solar system’s planets and gems from the Tatarstan region to the dinosaurs and ancient animals can be seen there. As a huge dinos´ fan, I had to struggle with myself to leave the hall with them. 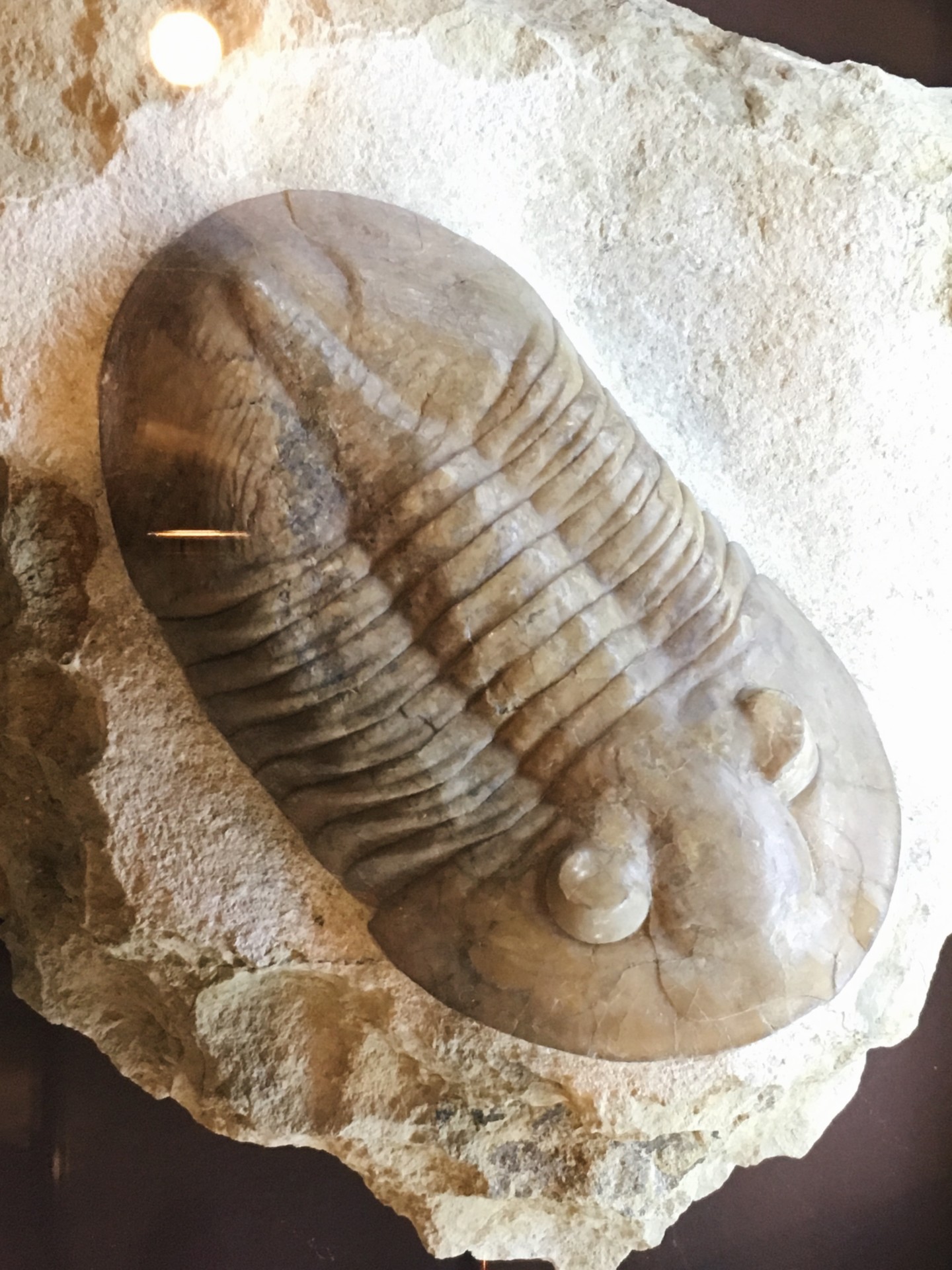 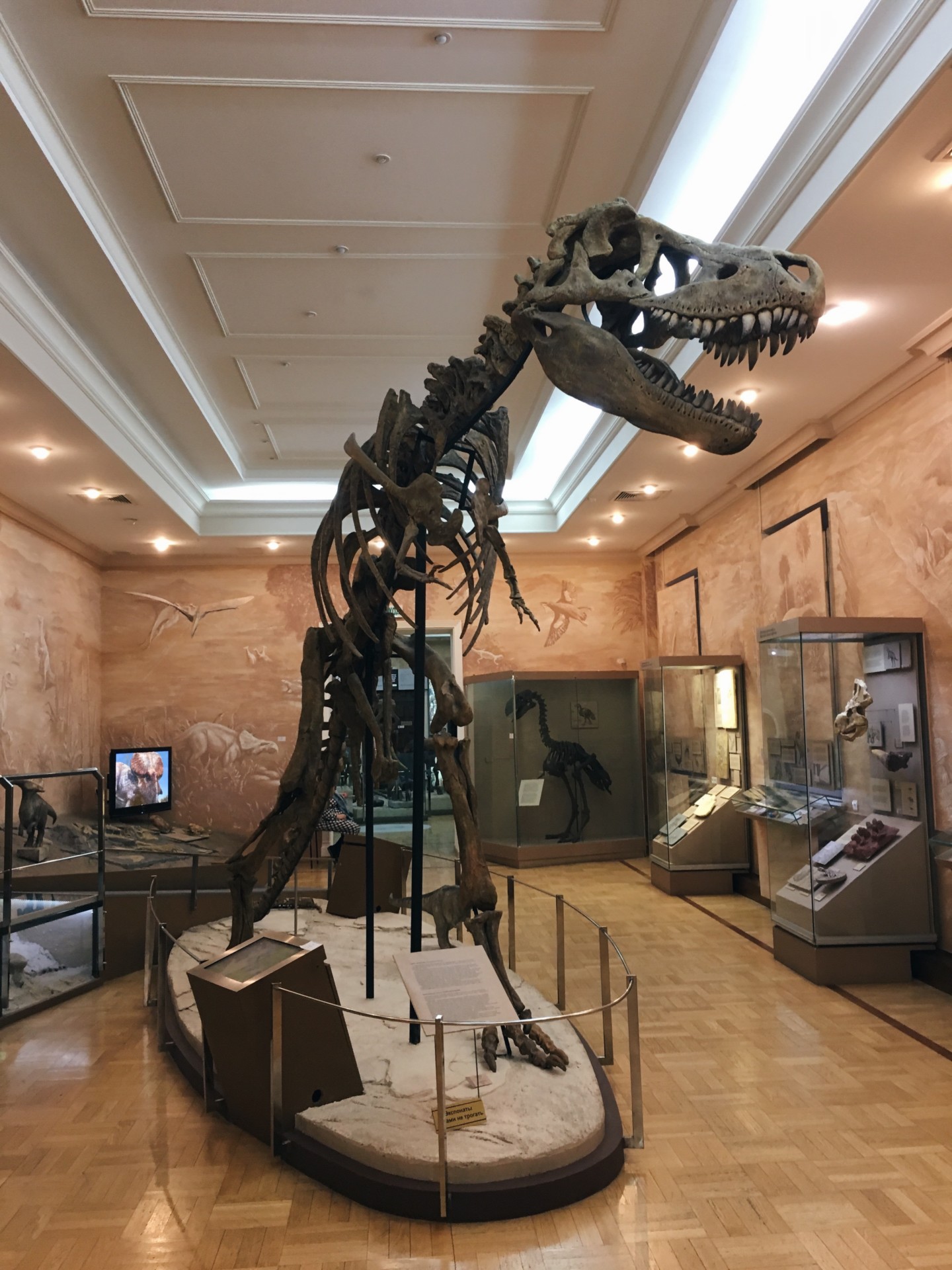 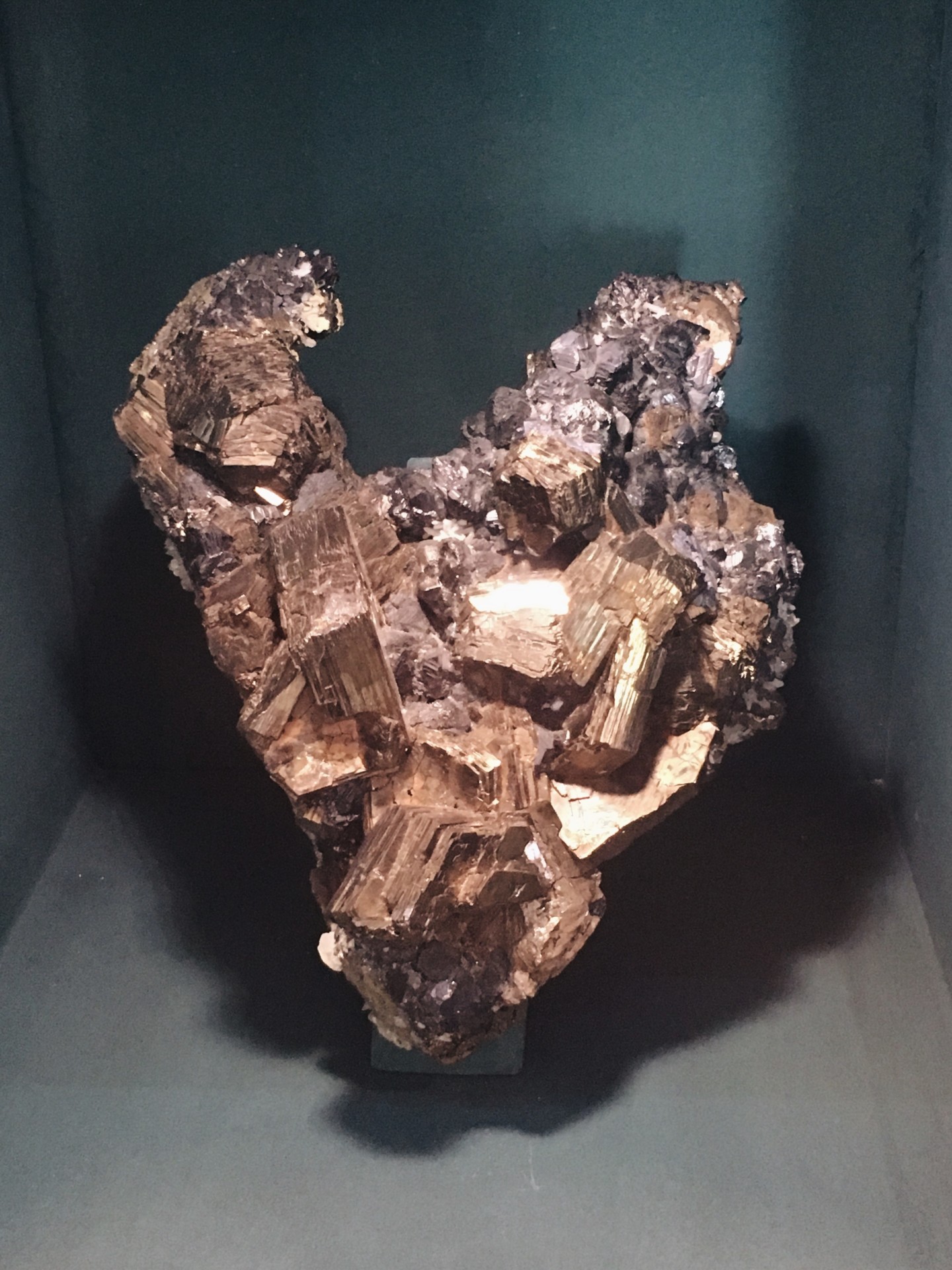 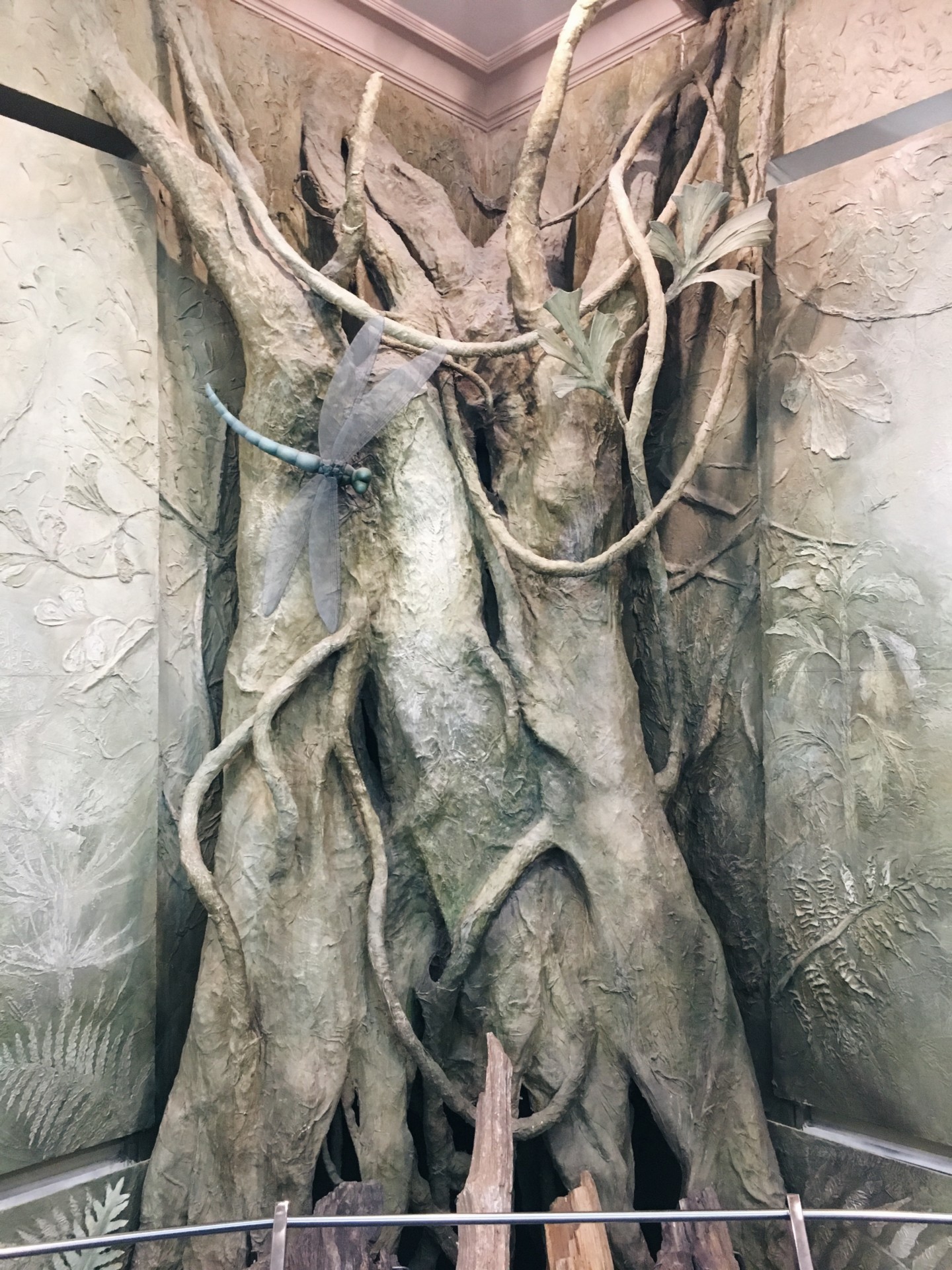 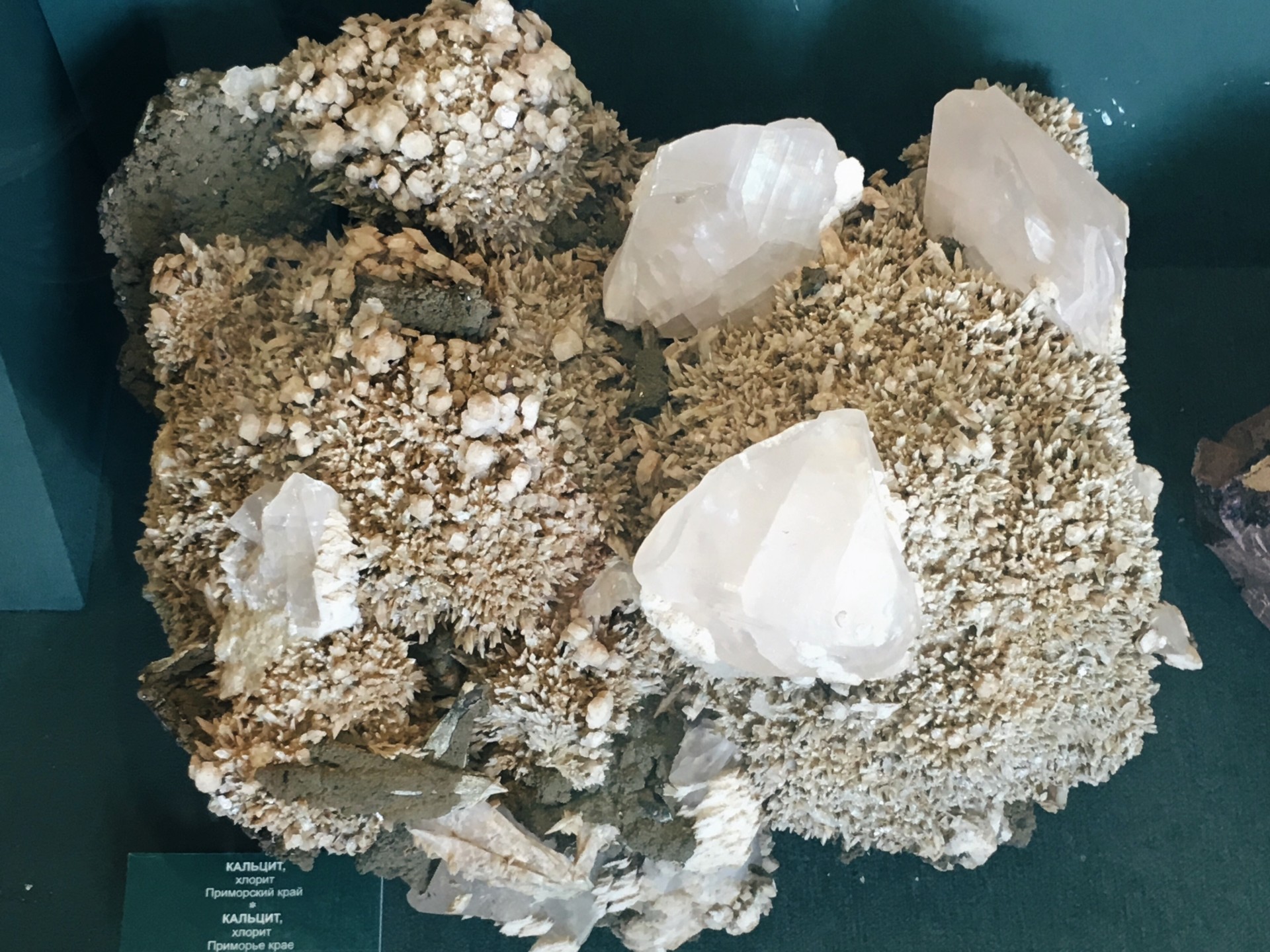 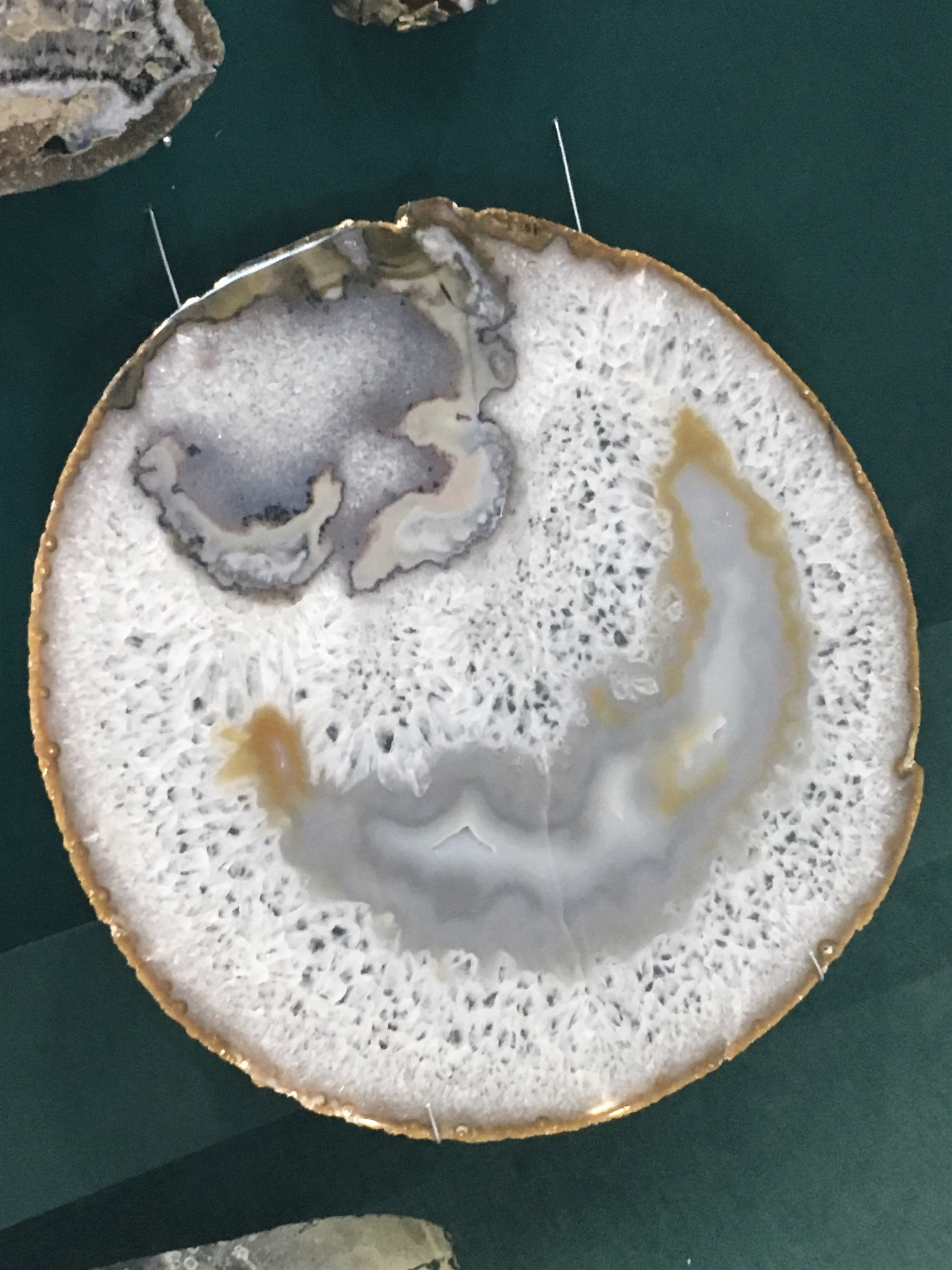 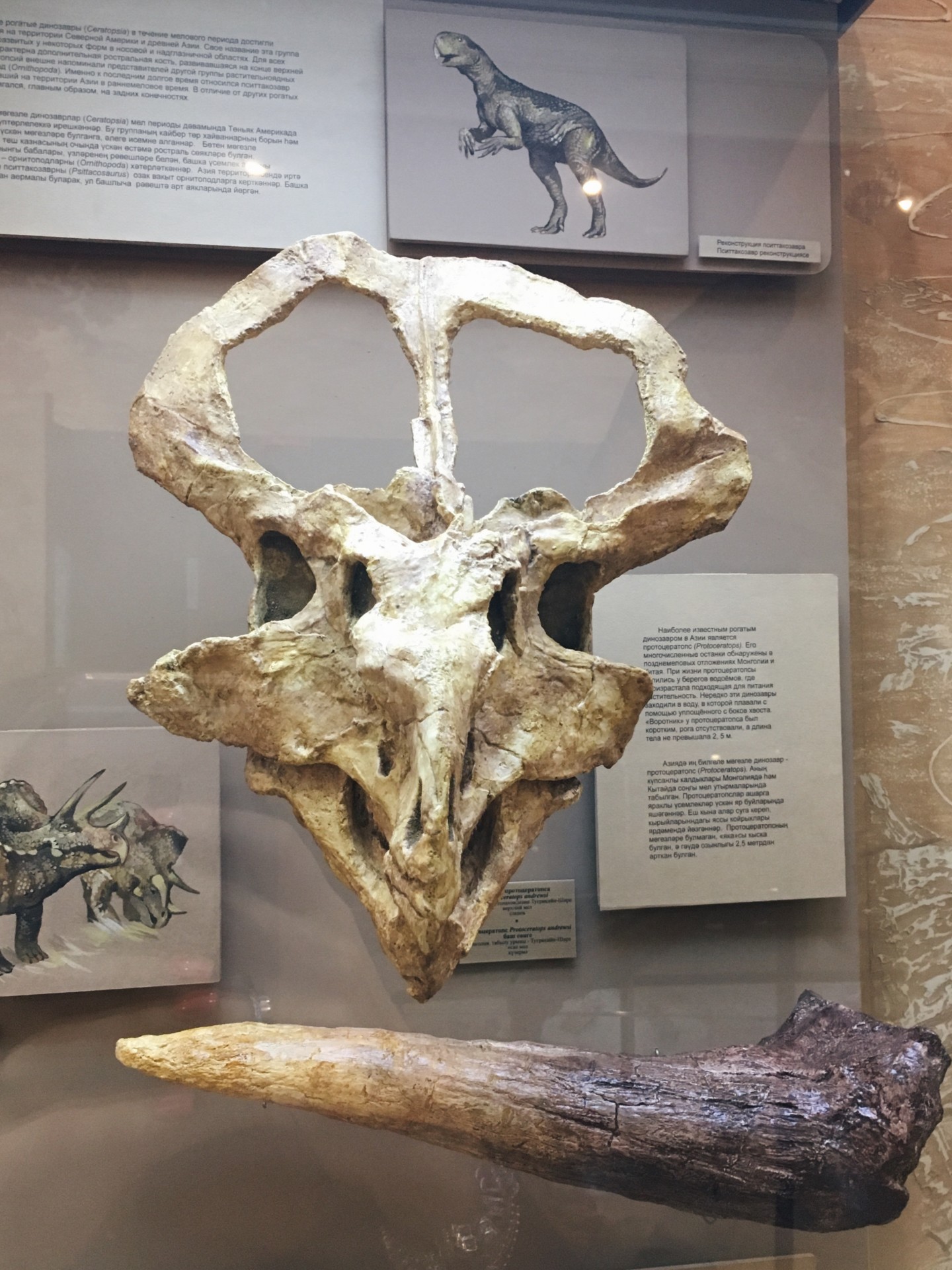 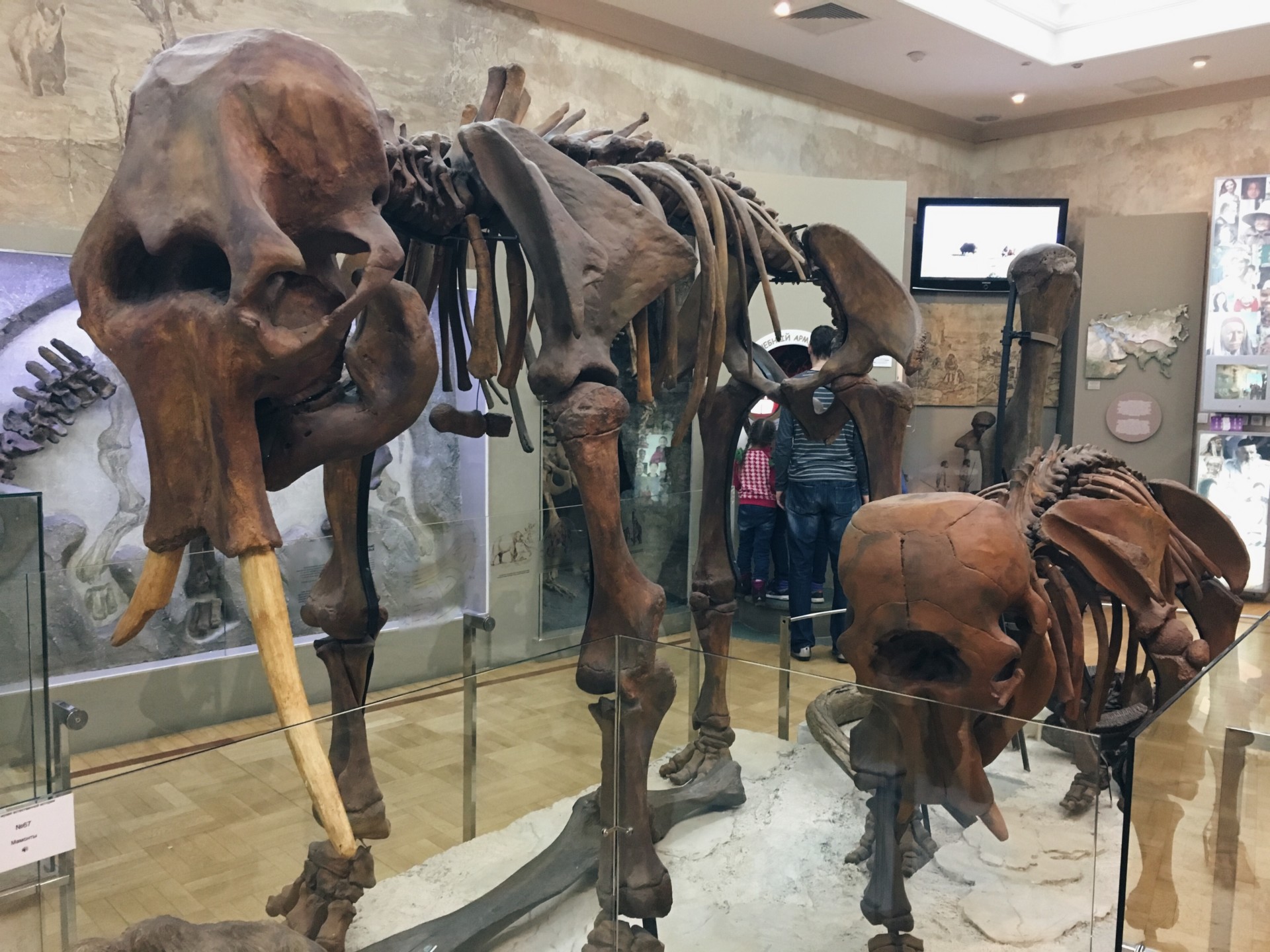 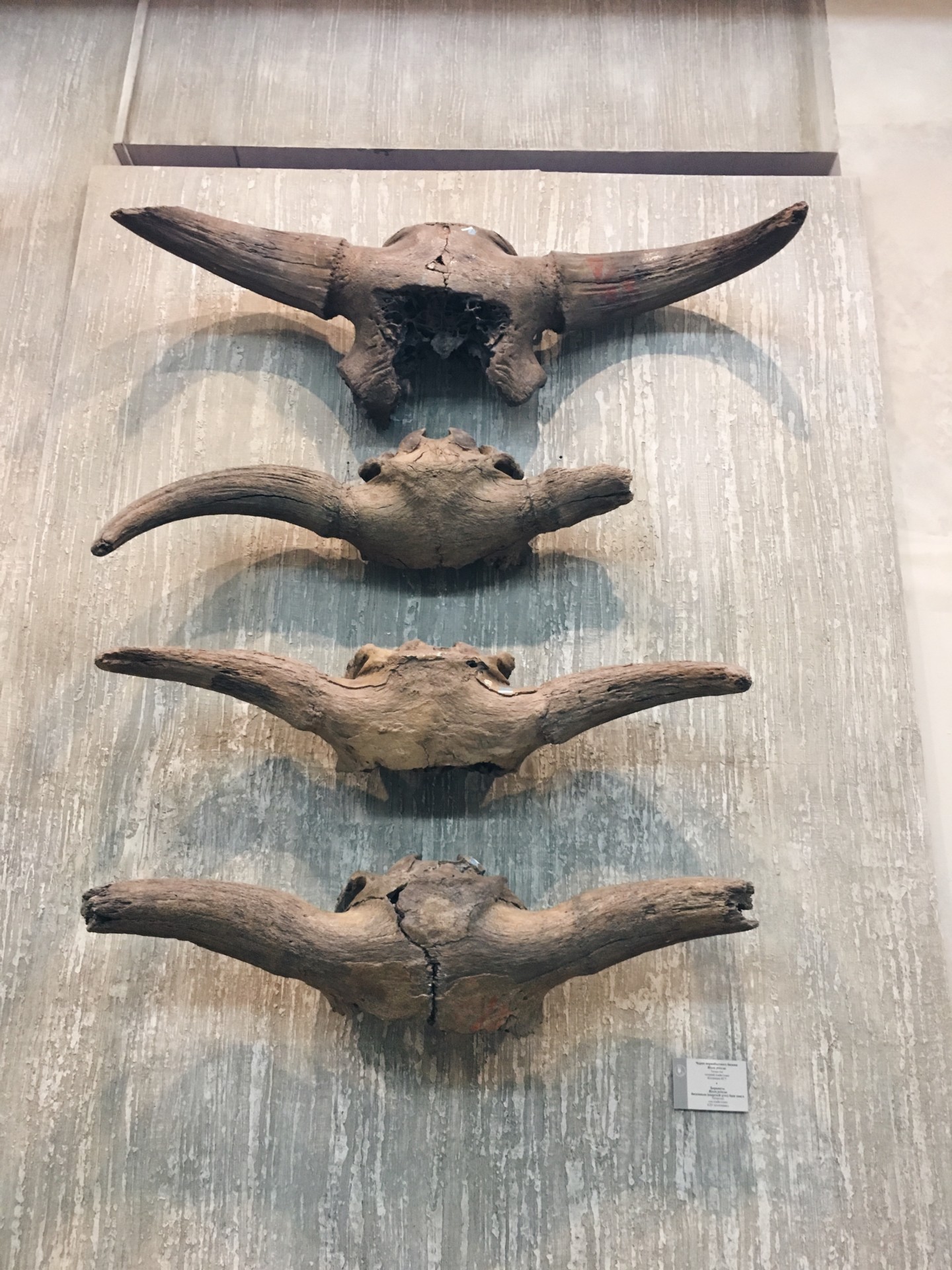 After having visited the museum of natural science, I took a break in one cozy café in the center of the city and searched where to head next. Luckily for me, there was another museum on the same street just some meters away from me. It was a Tesla museum where some of the most popular experiments and machines created by Tesla had been presented. Tesla is another hero of mine, so, I had to see it. I not only could see how the machines worked but also turn them on myself. 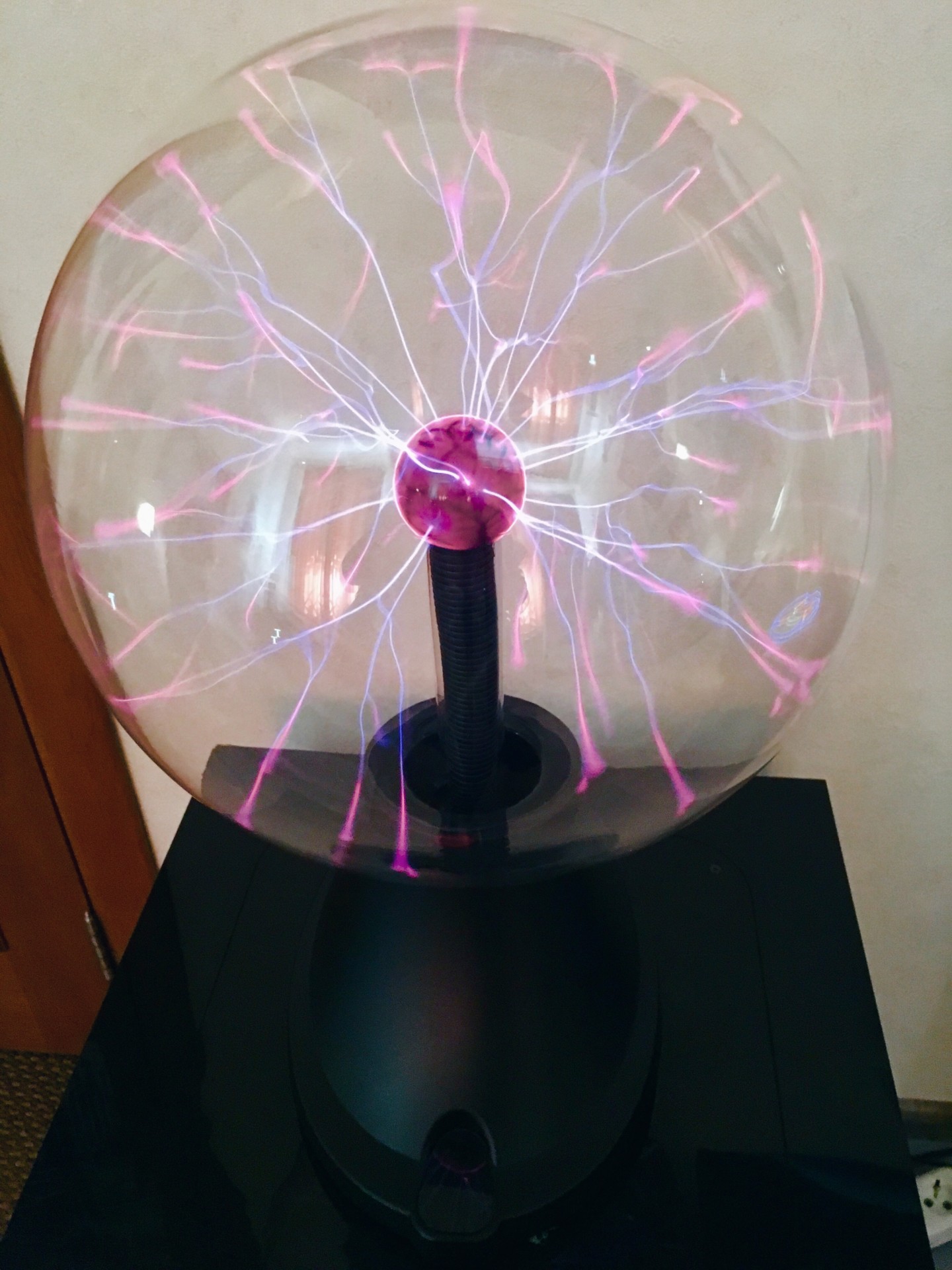 As the day was absolutely free from meetings and errands, I spontaneously decided to have a manicure done. The only problem was, I didn´t have an appointment. In Germany, it´s almost impossible to get a manicure without an appointment but not in Russia. Additionally, Russian manicure designers belong to one of the best in the whole world. Being in Russia, you should definitely use this chance and have a great manicure done. In the end, I ended up with a manicure, a pedicure, and a Spa treatment for my hands and nails. It´s an undesirable feeling to have all this done sitting on the massage chair, drinking hot coffee and watching Twilight. The manicure was so beautiful that I directly posted it on my Instastories. 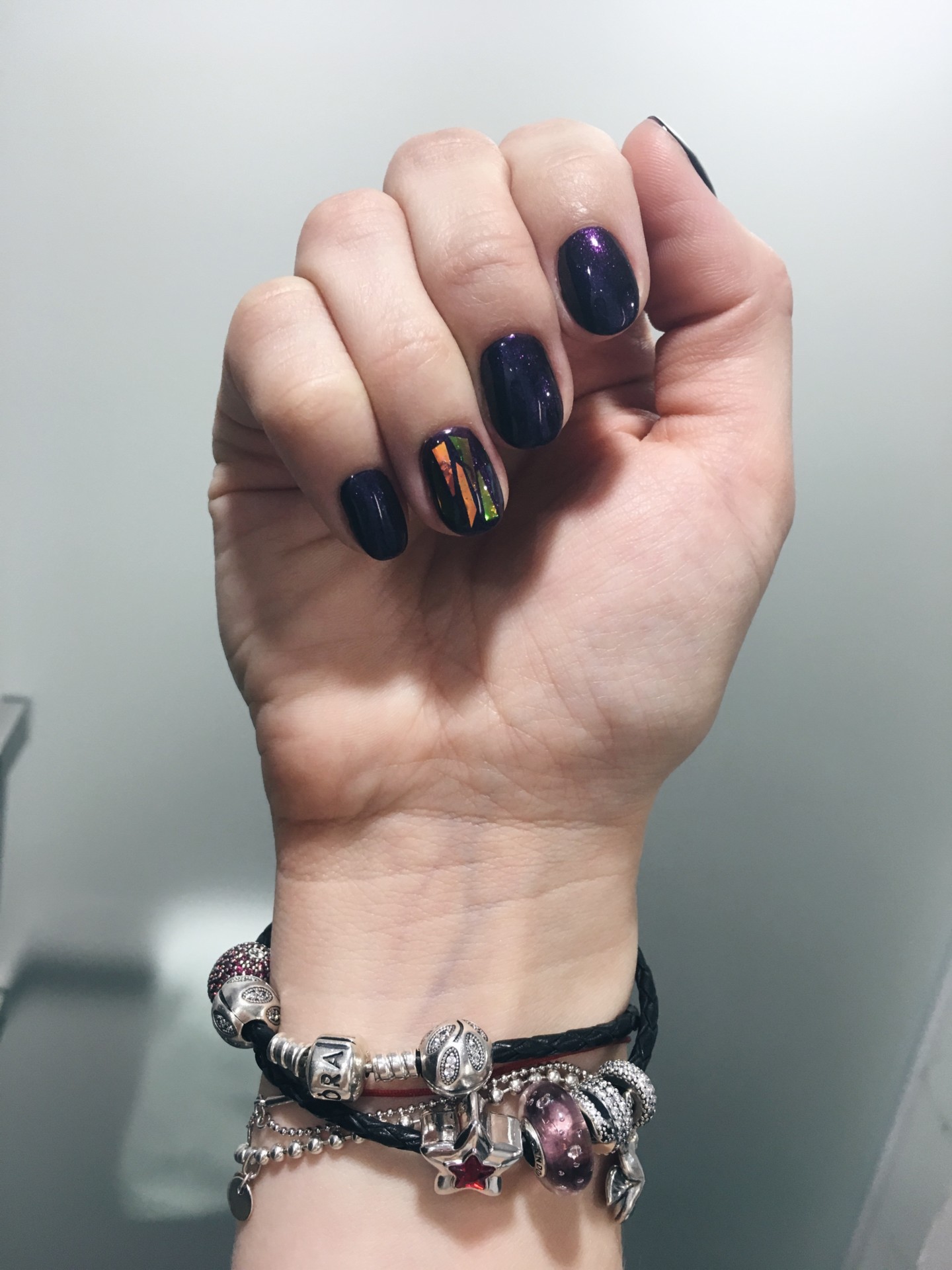 In the evening we felt like kids and had such a blast visiting the house of illusions. There were different rooms full of huge objects which made you look like a dwarf and wall-pictures which created a 3D-effect on pictures. Standing near to them and posing accordingly, you could create funny pictures. At the end of the evening, my stomach ached because I laughed so much. 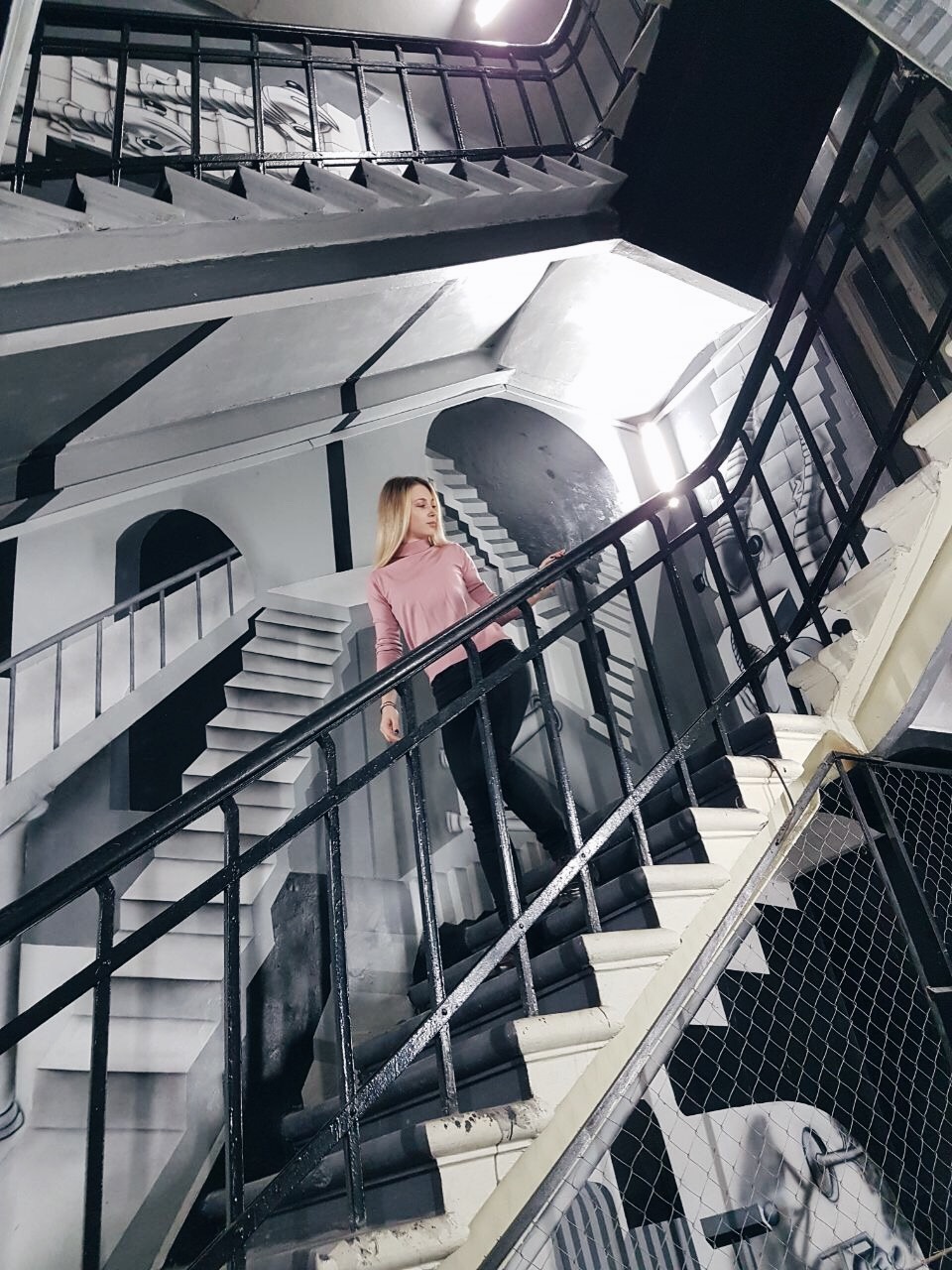 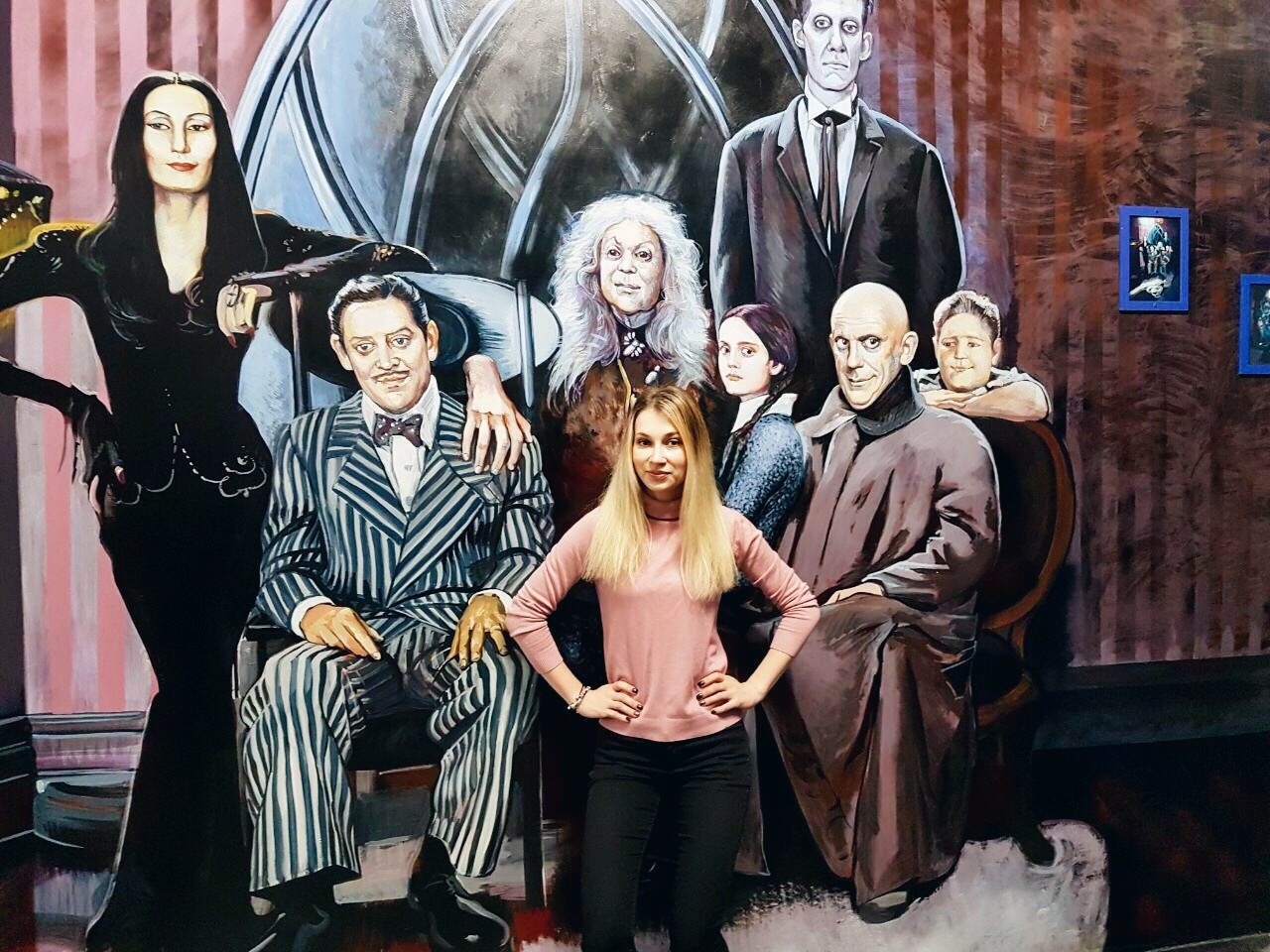 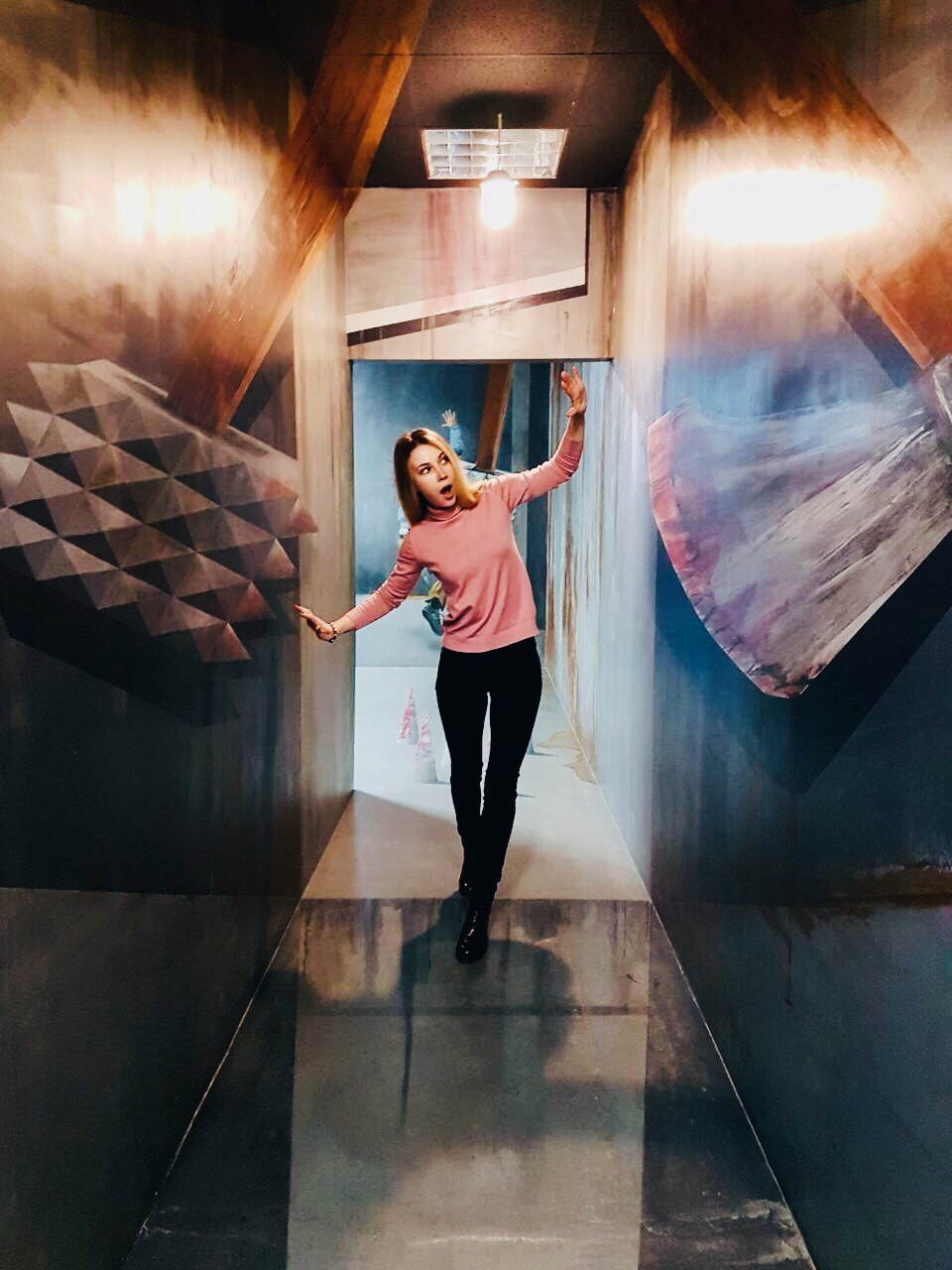 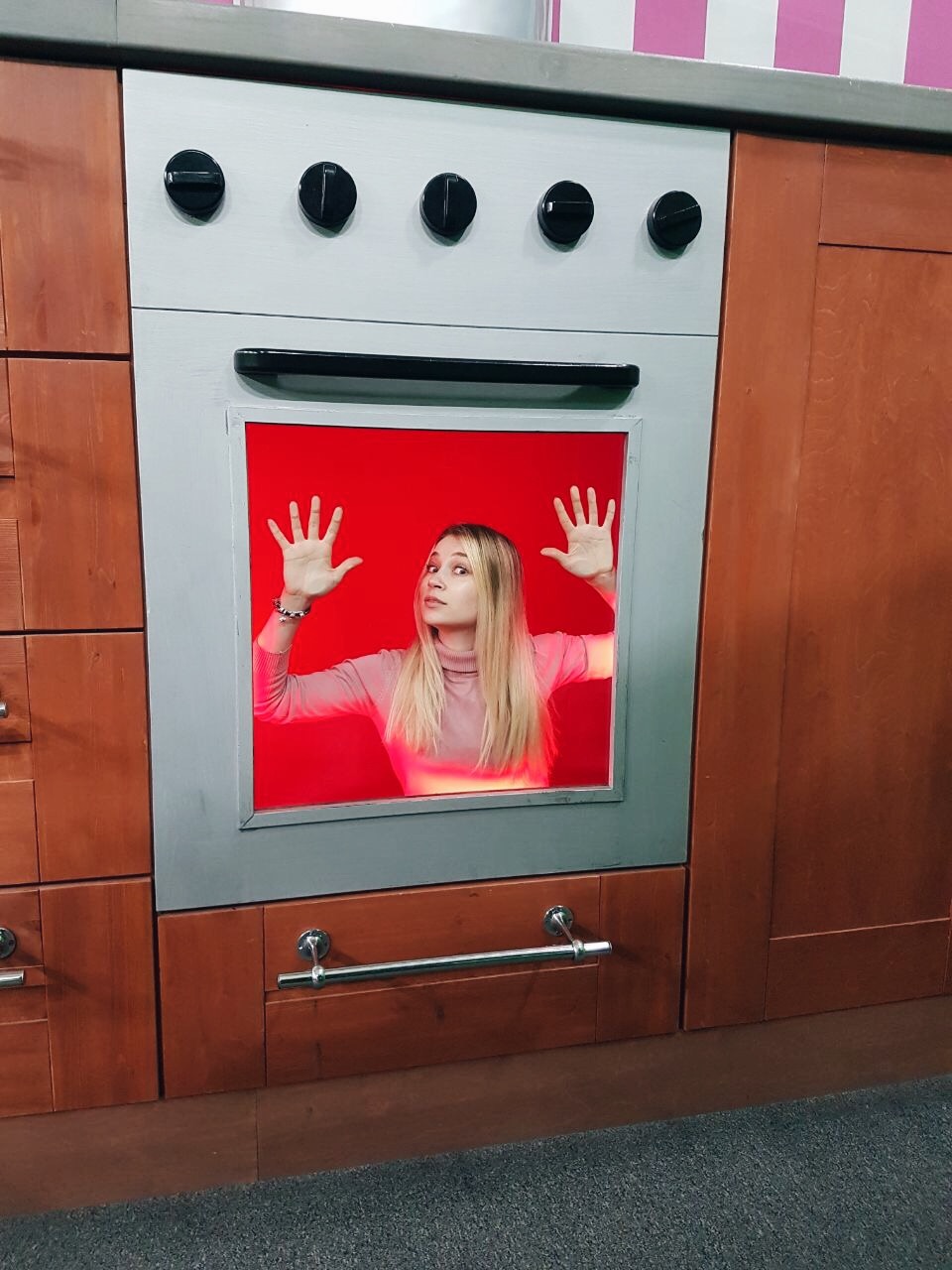 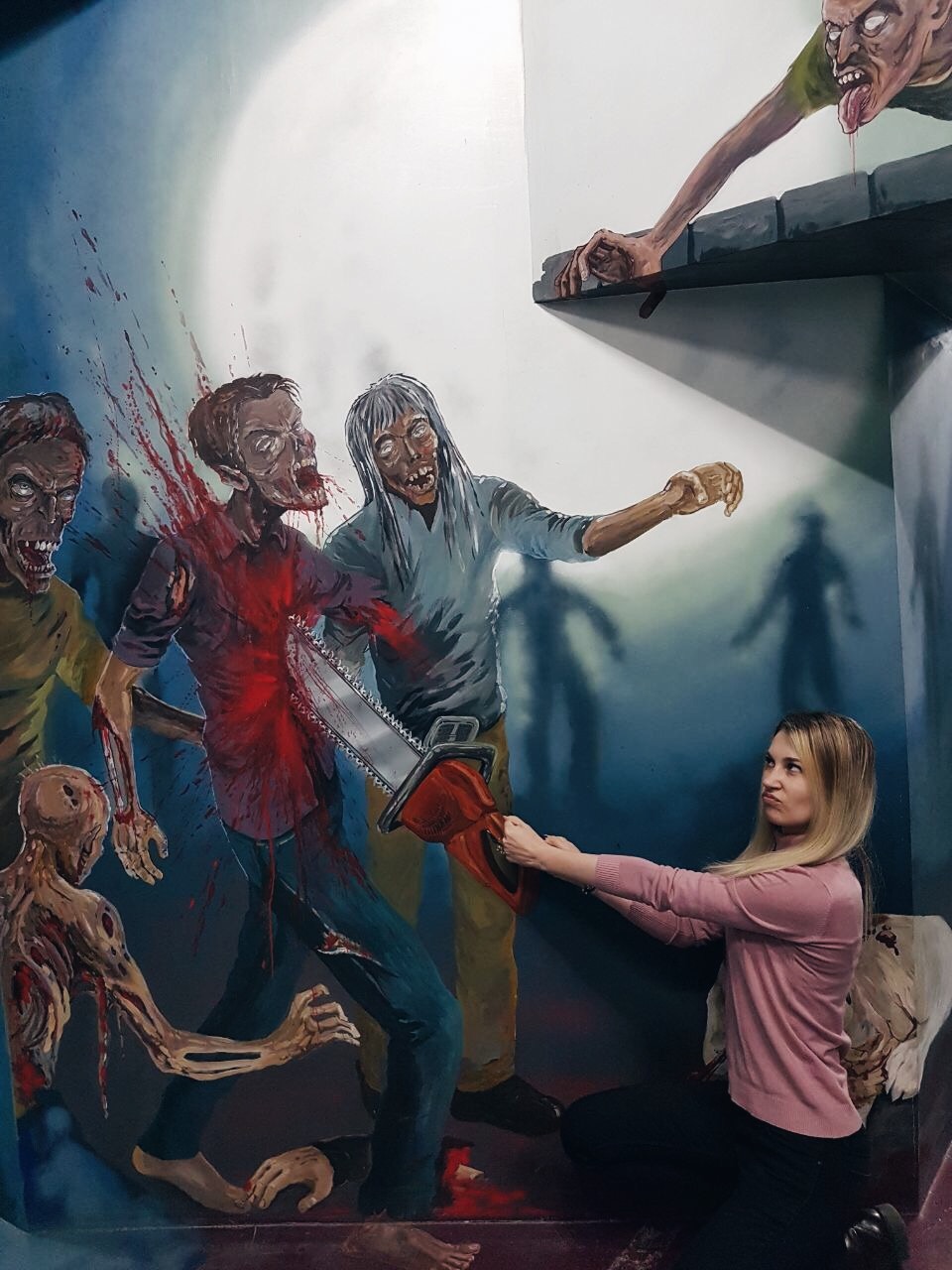 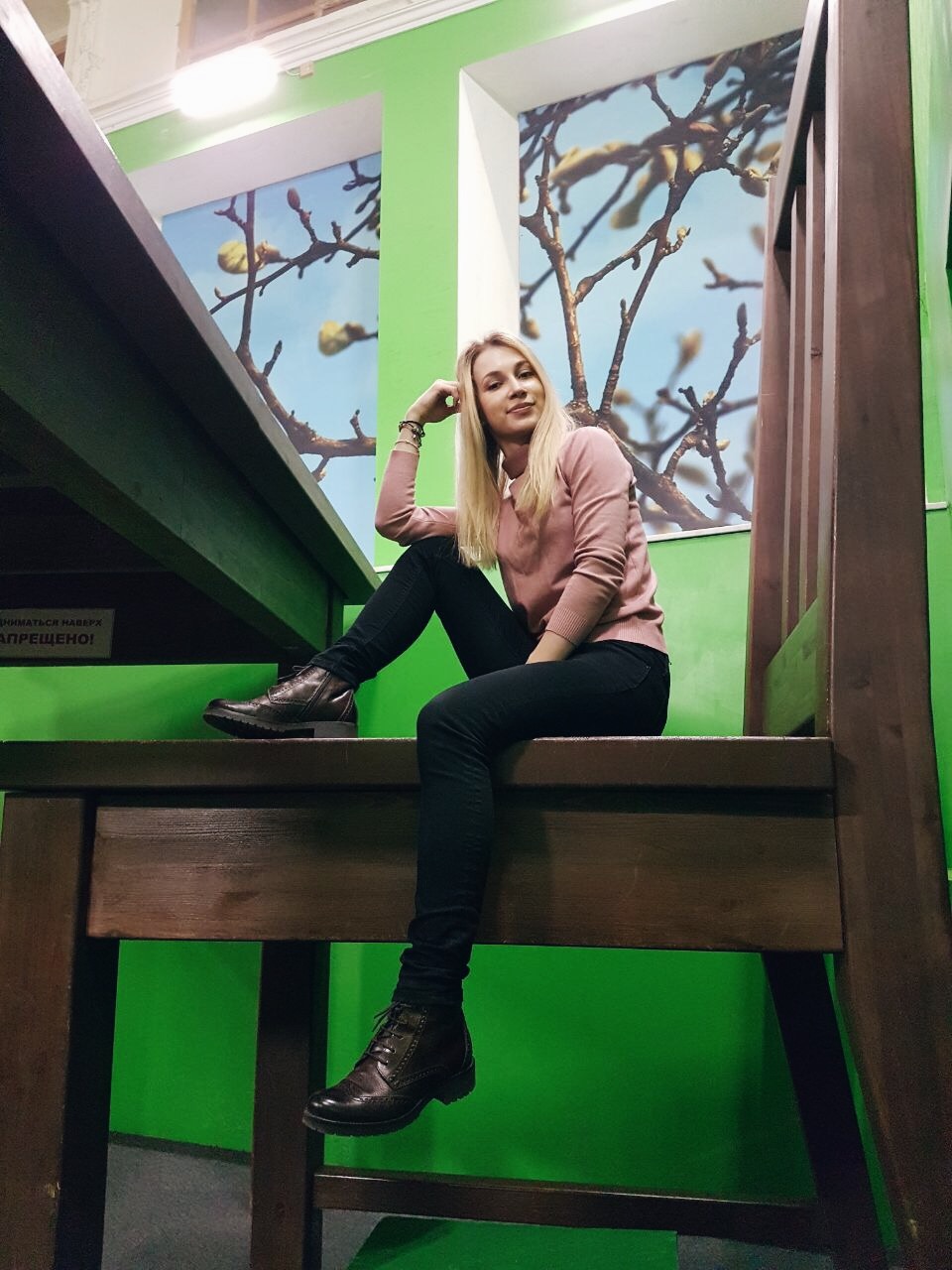 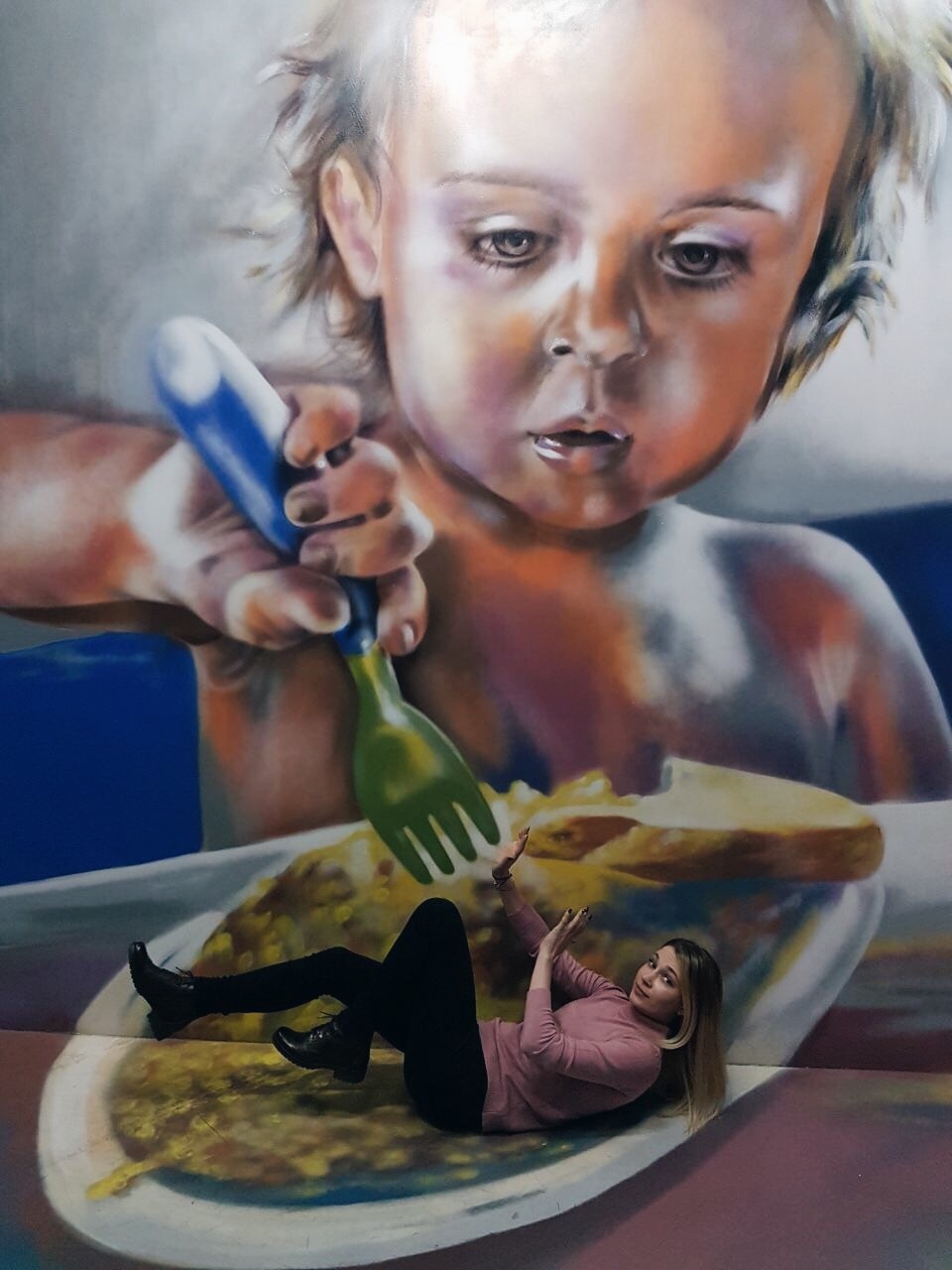 The day was amazing and will remain as one of the greatest memories from the beautiful city of Kazan. 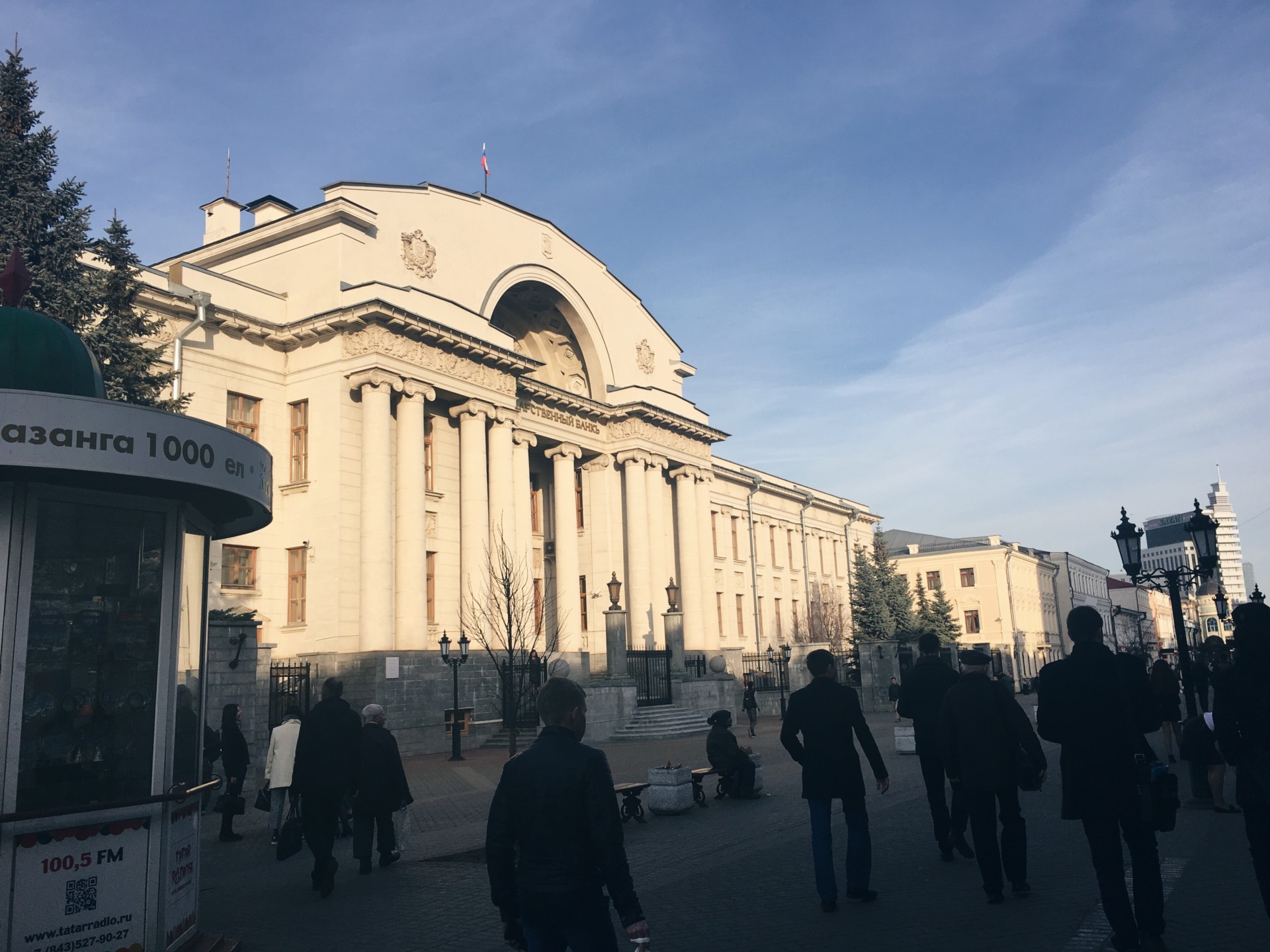 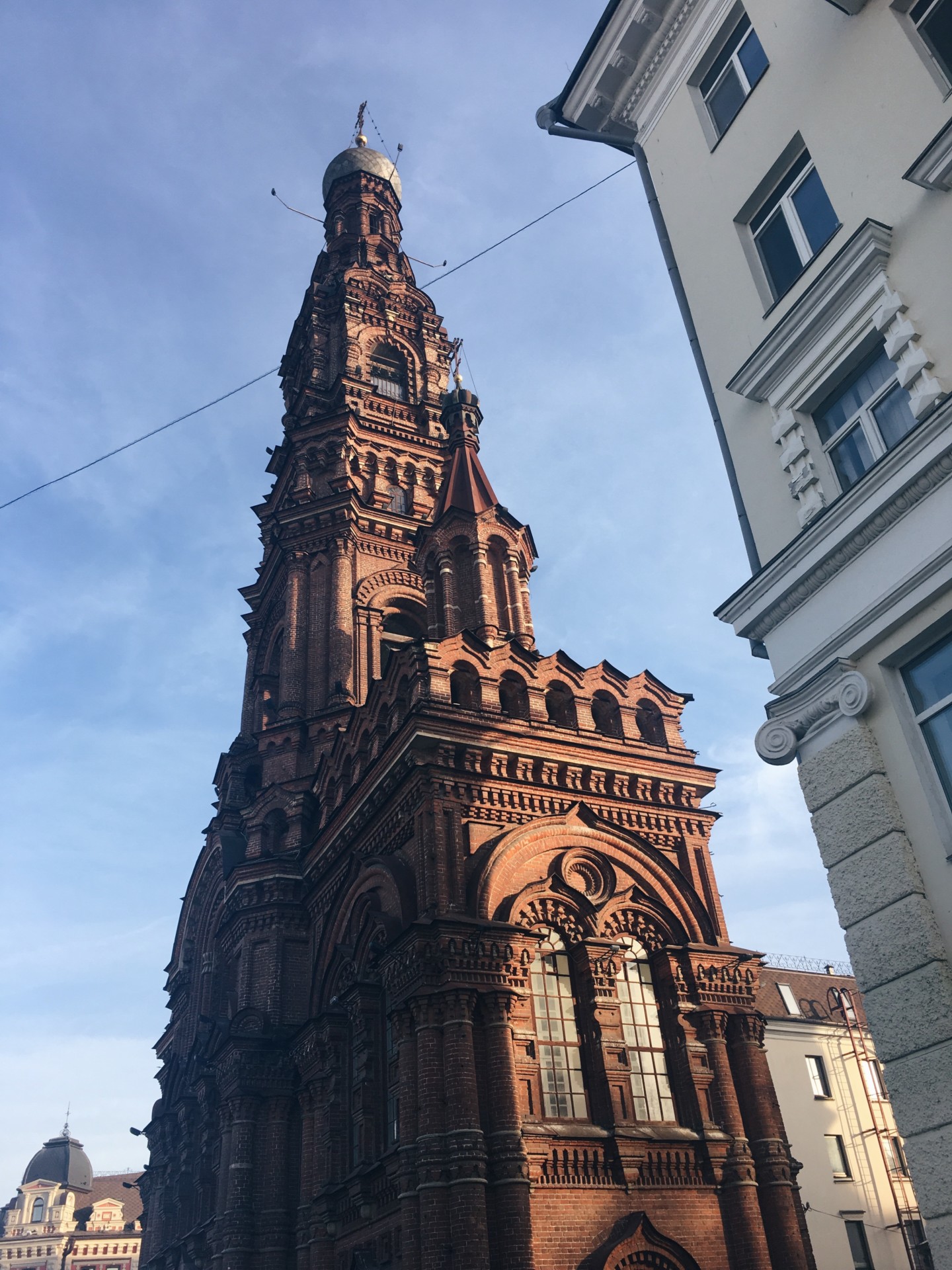 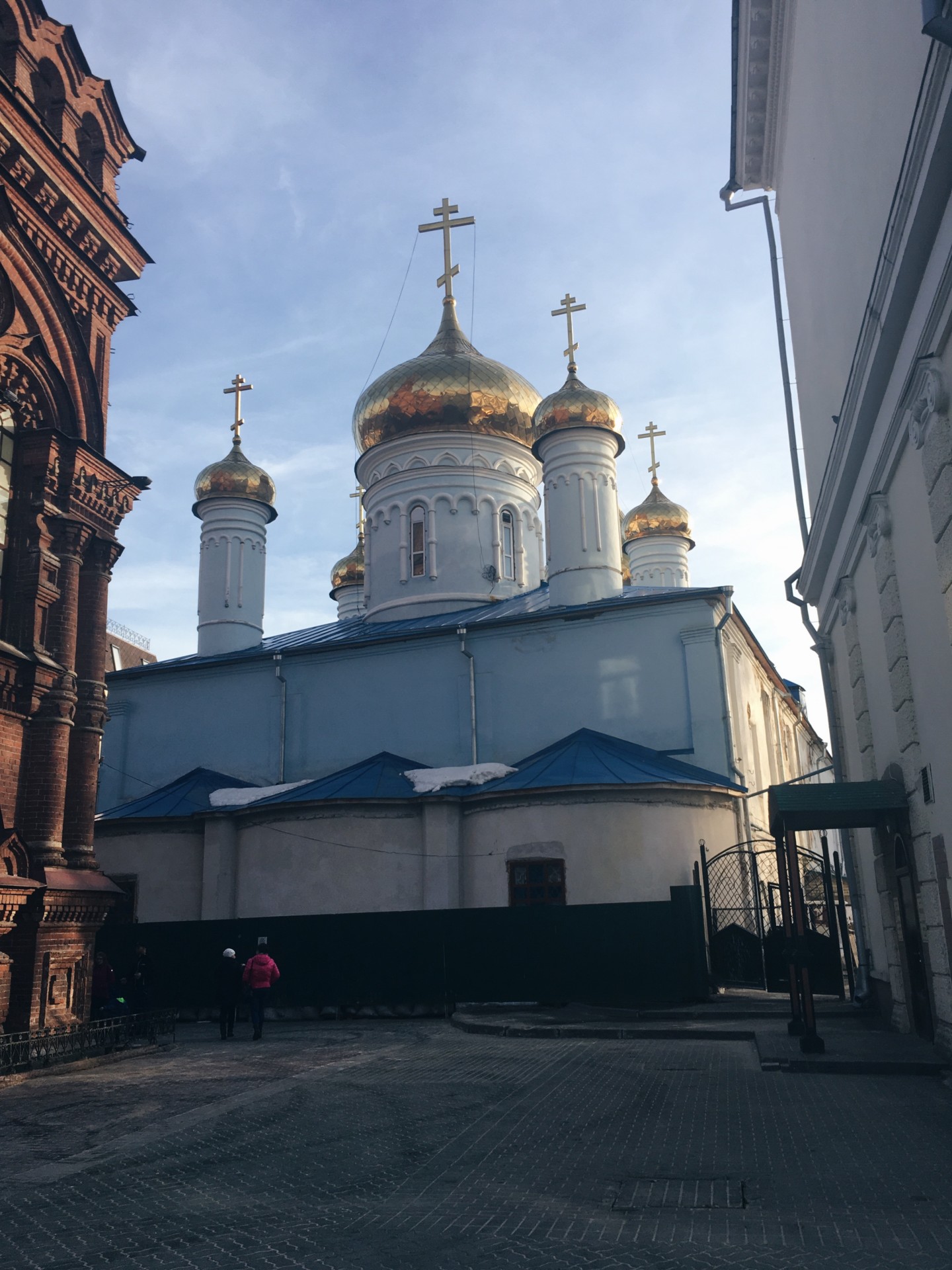 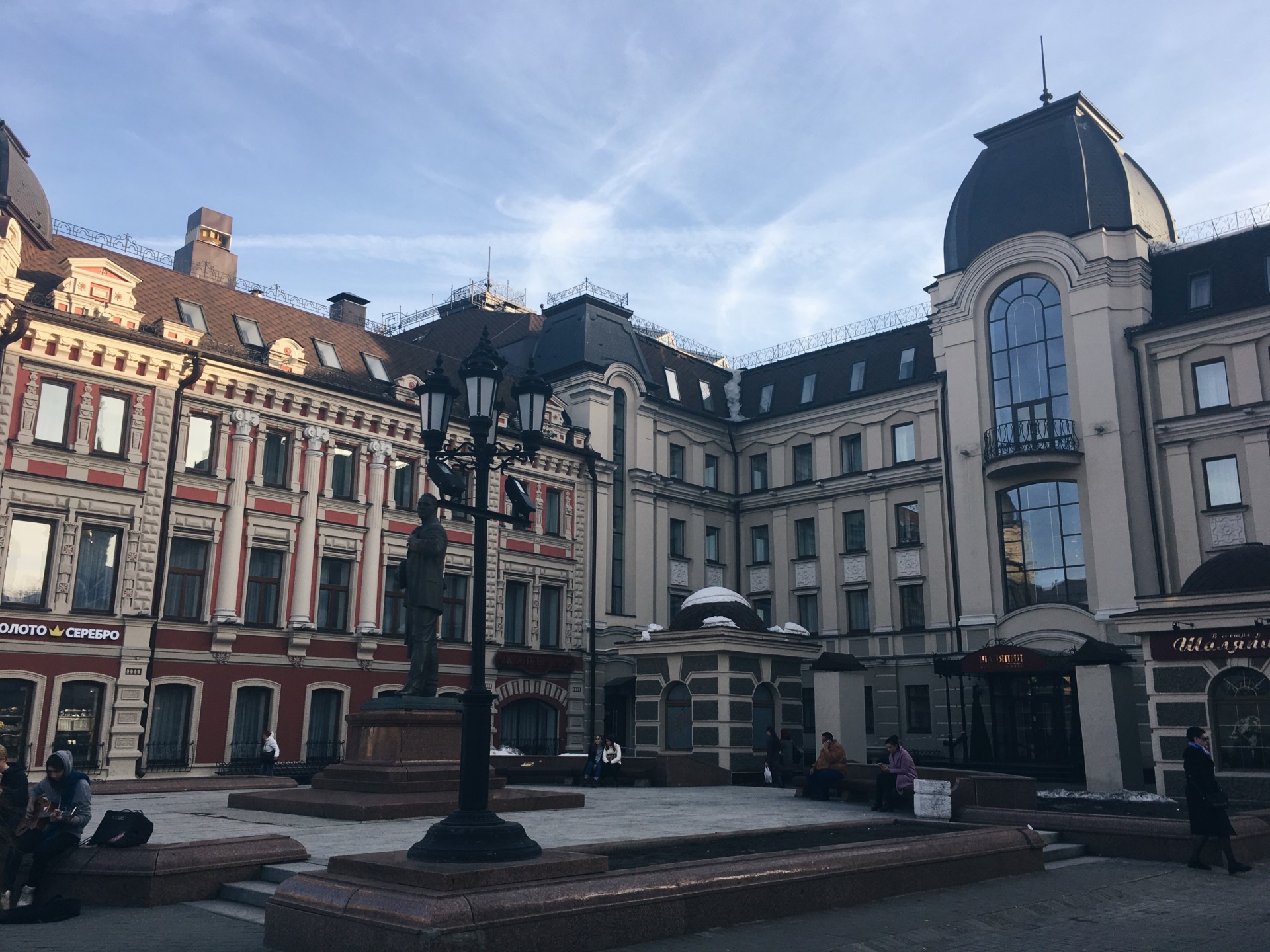