TV shows are different from what they used to be. Nowadays they have become more qualitative, more complex, and much better. They can depict a story much better and with more details than any Hollywood film. All this is the reason why thousands of people feel attracted to the couch and TV (or streaming) shows almost every night. My first blog post about the shows I enjoyed watching on Netflix became quite popular and since then I´ve been regularly asked to write about new shows again. It took some time to watch some of them, but I could find three Netflix shows which I want to speak about in today´s post. Let´s dive into the world of shows. 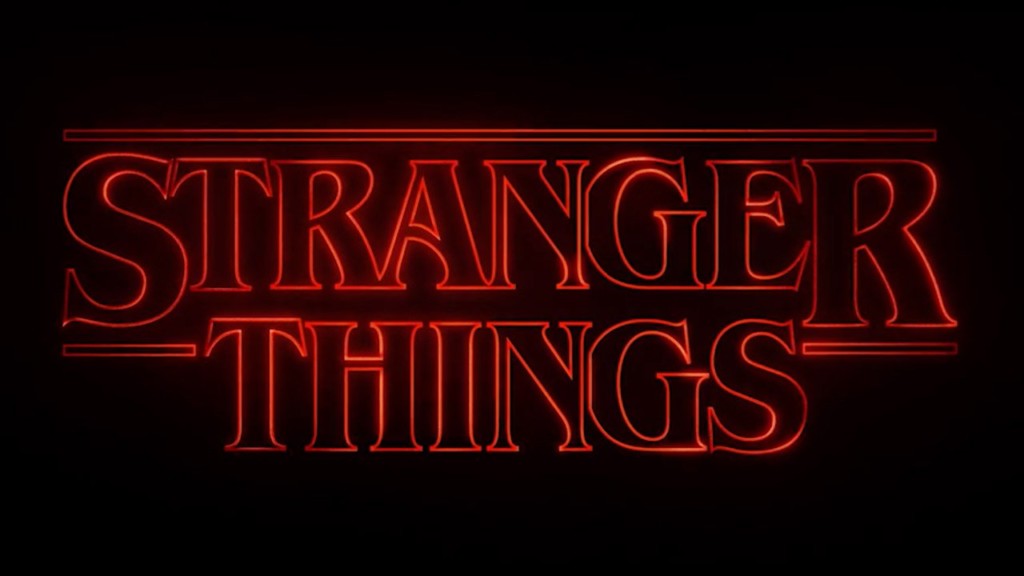 I´m quite sure that everyone heard about this show. The American science-fiction series were released in 2016 and immediately turned into a huge success. The show has everything to make you want more, great characters, an amazing setting and one of the best depictions of the 80s which I´ve ever seen. The first season shows the story of a little town in Indiana, where a boy disappears without any trace. His mom, local police, and his true friends try to find him. At the same time, some other supernatural events occur in the town. In the second season, we see the story going further, so, it´s needed to go through the first season before starting the second one. To me, the second season of the “stranger things” is a great sequel to the show. It´s so exciting and even thrilling. I would even say that this is the rare case when the second season is as good as the first one or even a little bit better. If you like science-fiction films and shows, you need to watch it, because you´ll definitely like it. 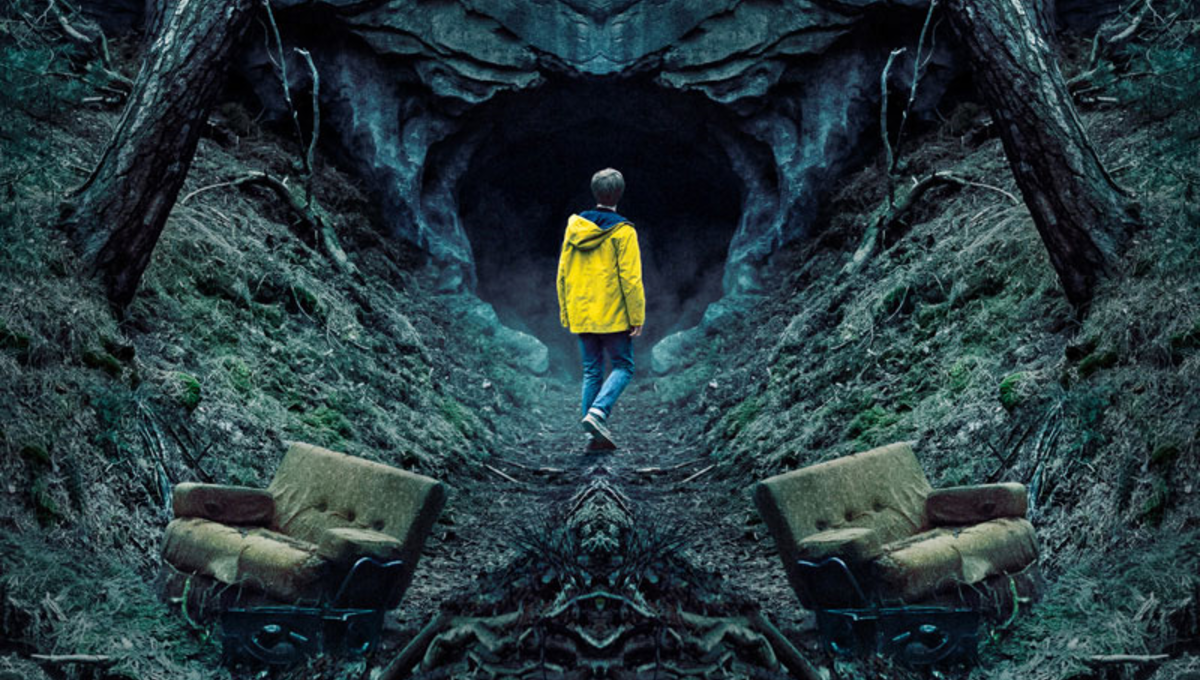 To me, this show is one of the few German shows, or maybe the first one, which I would recommend you to watch. It was even streamed on Netflix, which is a huge honor. It starts with a suicide of a man, who leaves a letter for his son to open it on a certain day in some months. The son is so devastated to have lost his father that the family puts him in a psychiatric clinic. When he finally comes home he learns that a boy from his town disappeared without any trace. The letter he got from his father is weird and he can´t understand anything. Trying to find the missing boy a group of kids goes to the near forest where they find a cave. In there they hear weird sounds and run away. Though, one boy out of the group named Mikkel gets lost in the forest and disappears as well. The police and the citizens try to find both kids but don´t have any luck. At the same time, Mikkel gets out of the cave in the forest and goes home alone. When he comes to his home he realizes that everything is different.

I am so positively surprised about this show and how good it is. Though, to enjoy it you should like a kind of complex plot. Otherwise, it may appear too confusing. To me, it´s a great combination of science-fiction, drama, crime, and mystery. Let yourself be surprised! 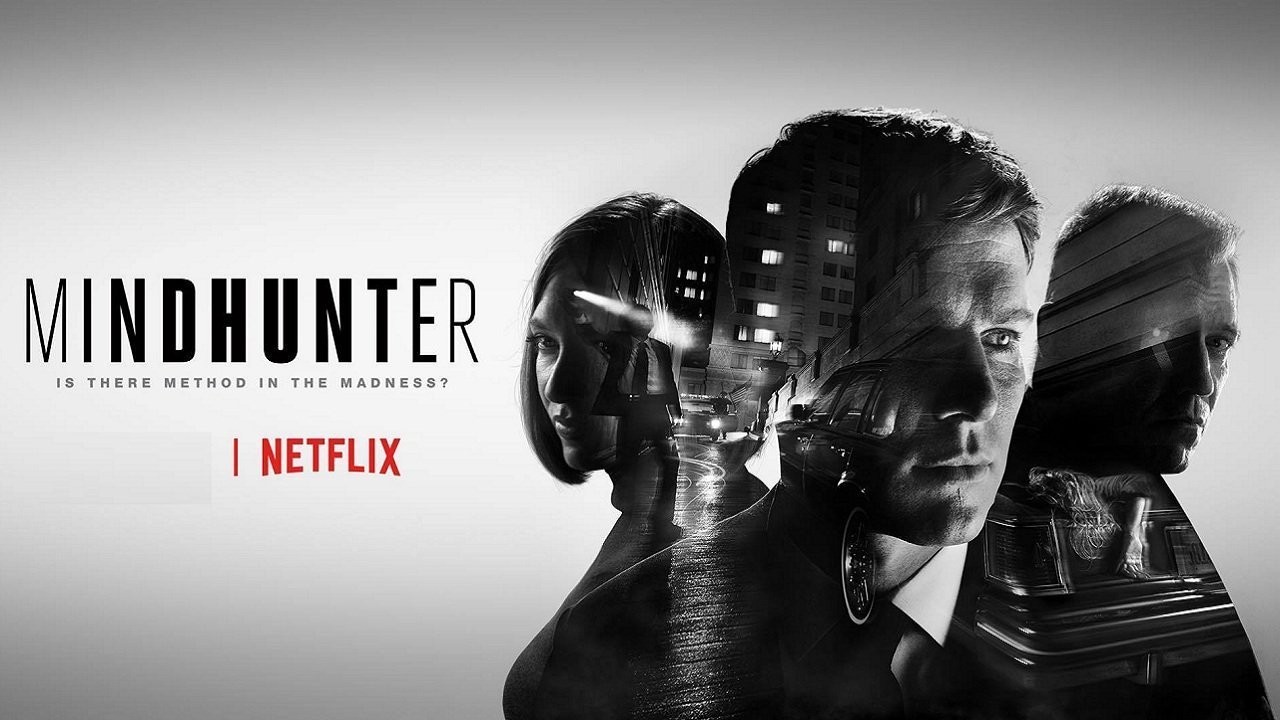 The American thriller-drama show depicts 1977 when the criminal psychology was at the beginning of establishment. Two FBI agents who try to prove that it´s possible to prevent and better understand deadly crimes through the psychology and the behavior analysis of serial killers. They visit prisons in the whole US and interview the most dangerous serial killers. Some of them tell about their deeds eagerly, other need a trigger to start the conversation. If you like crime shows, you will love this one.