Though, all the excitement concerning New Year´s Eve and it´s celebration are already over and it’s 2017 almost a couple of weeks, still, I want to share with you my short stay in the amazing city of Amsterdam and my celebration of the New Year. As we live in the near to the Netherlands, we visit Amsterdam at least once a year. Every time I go there, I am overwhelmed by this crazy, always busy city. It´s never boring there and both day and night one can find endless possibilities of how to spend time. After a short consideration with my husband about where to greet the year of 2017, we decided for Amsterdam.

As for our stay in Amsterdam, we didn’t want to live at a hotel and used the popular internet website Airbnb to find our perfect accommodation. There are so many offers for every taste and every financial possibility. We chose a nice studio apartment in a beautiful traditional old building in the center of the city. I fell in love with this place at first sight and while staying there I dreamed about living in such a place. Even now, writing and thinking about it takes me back and makes me feel butterflies in my stomach. The house was located near one of the numerous canals, which made the view out of the window marvelous. As for the house owners, I must say that the couple had been so nice, helpful and hospitable. They also prepared for us some essentials in the kitchen, such as fresh milk, cheese, tea, coffee, olive oil and so on. Additionally, they made us a New Year´s present creating a nice composition of branches of a New Year´s tree and putting a bottle of champagne in the middle. Magda and Jos wanted to create a cozy atmosphere for us. 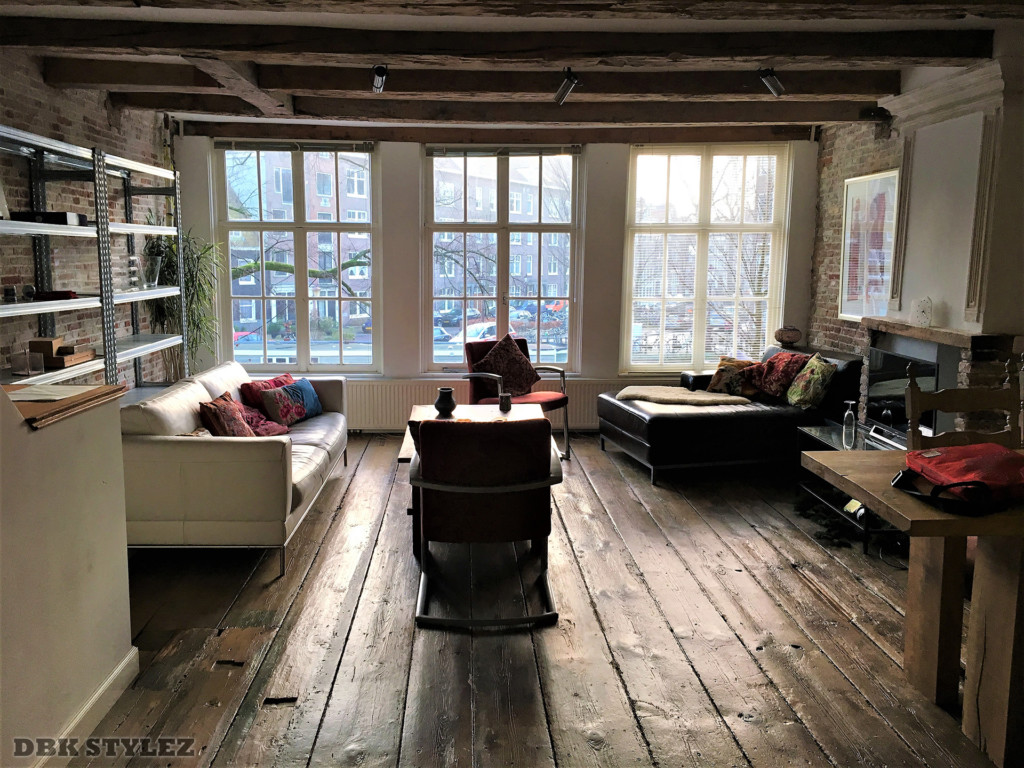 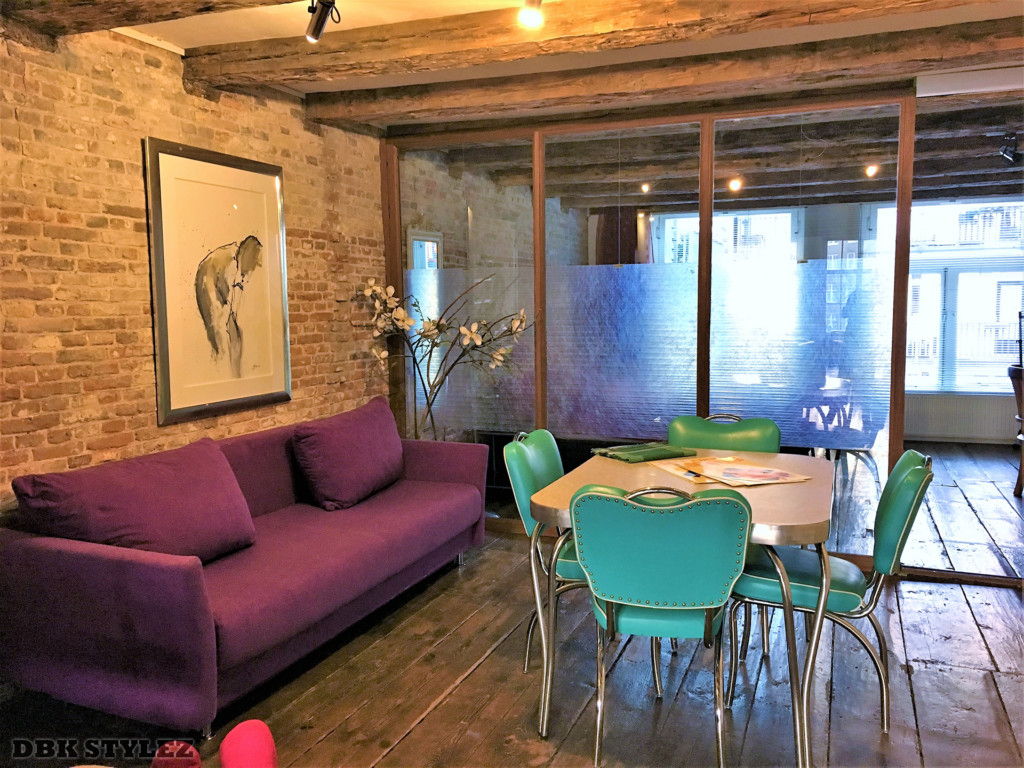 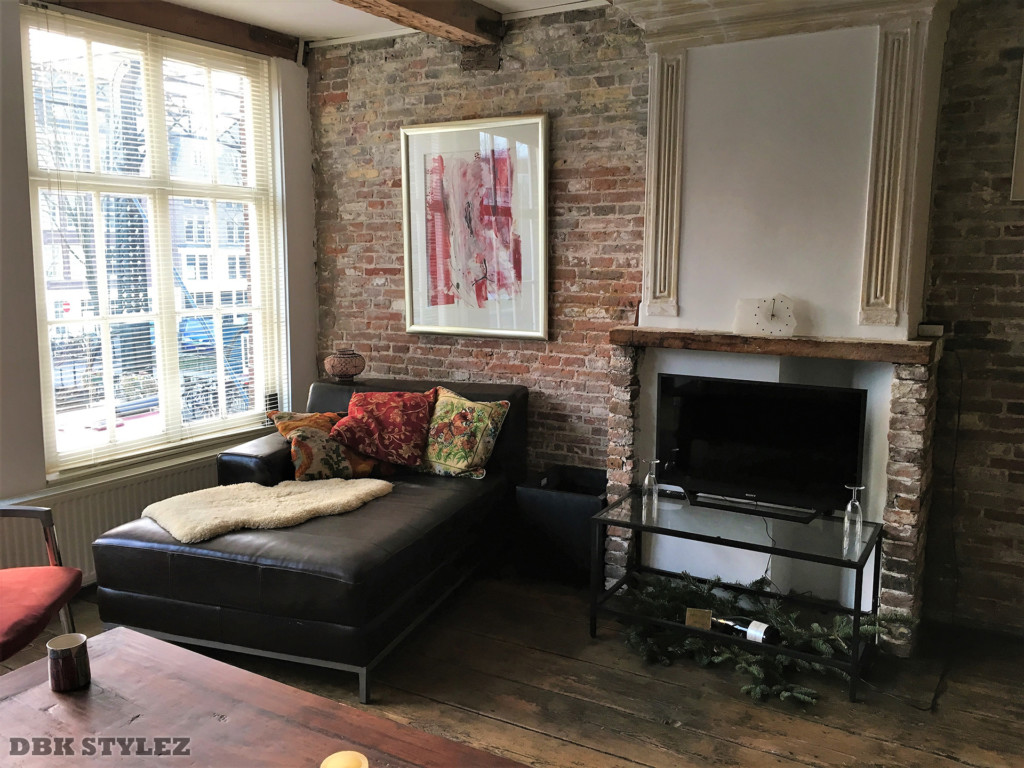 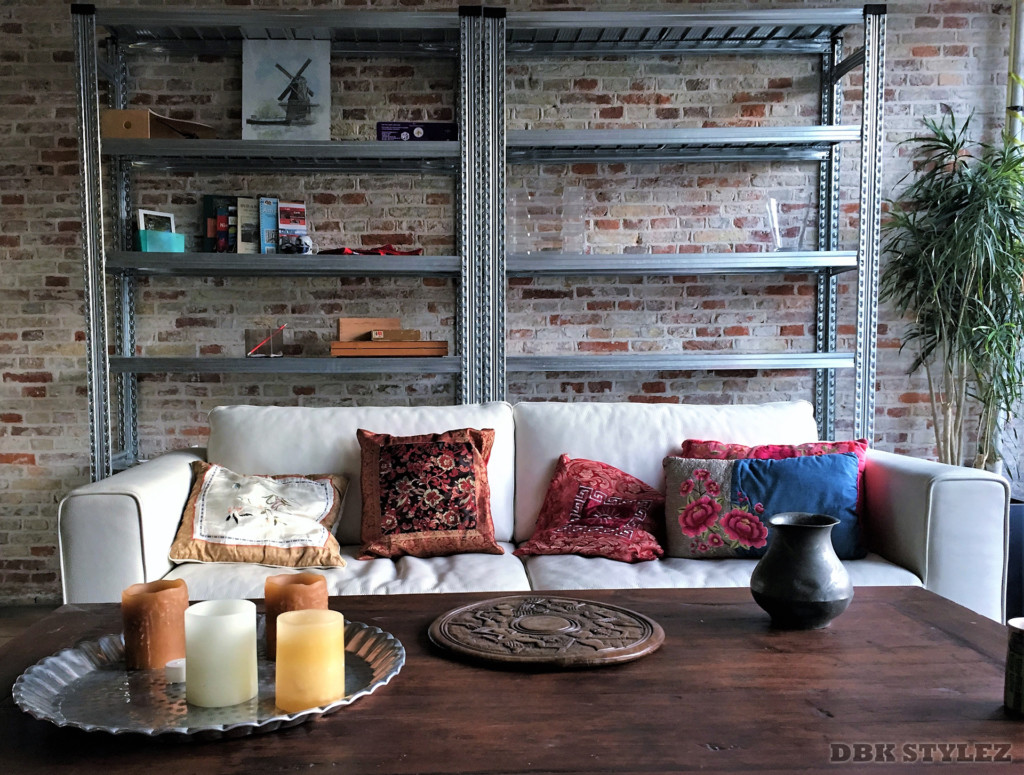 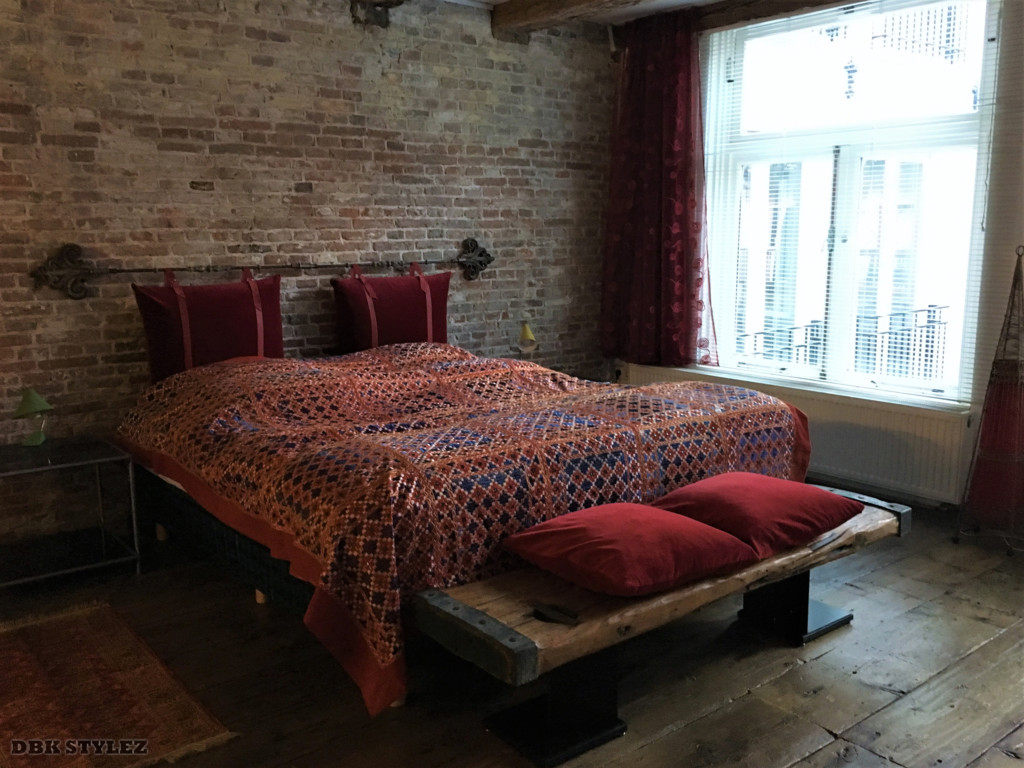 The location of the apartment was perfect. Though, it was situated in the center of the city, because of the side-street it was very quiet and beautiful.

I am a huge fan of the Dutch kitchen with its fries, hering and pastries. I was very surprised about how many steak-houses were in the center of the city. As we were hungry, we found an Argentinian restaurant Luna, which was supposed to have a great quality of meat. Though, I do not eat beef at all, I still could find a delicious salmon with French fries. 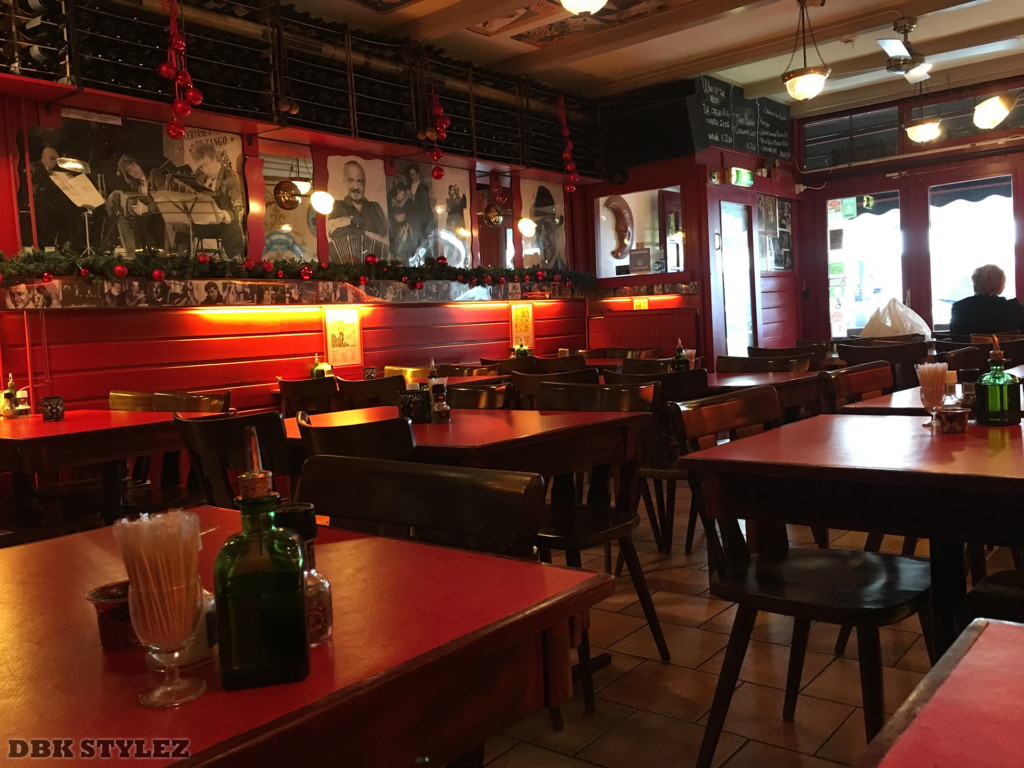 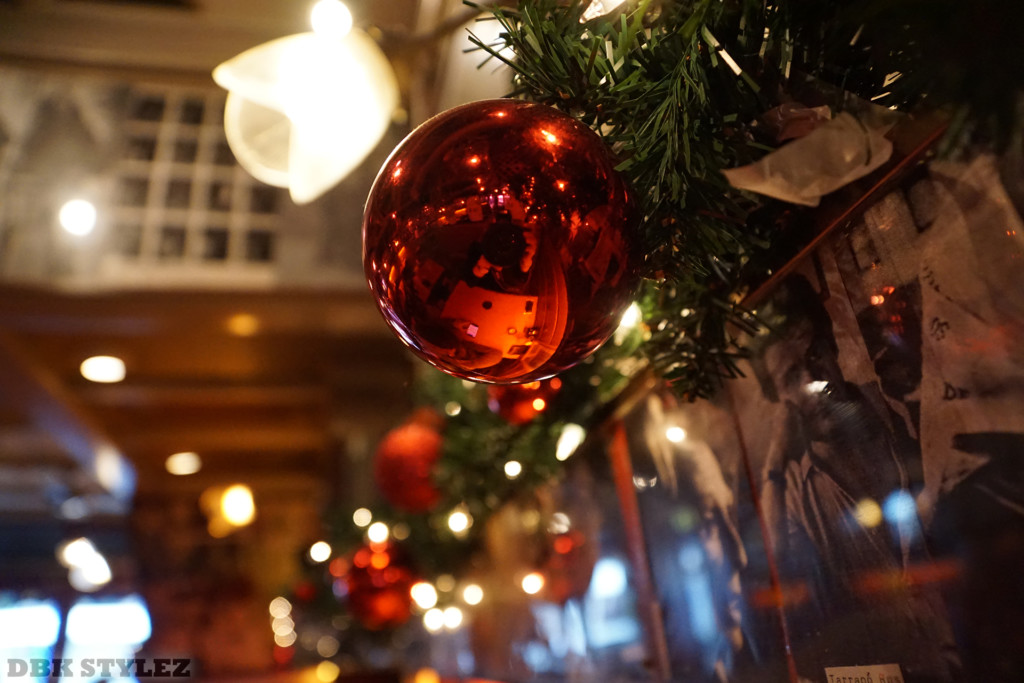 One girl-friend of mine recommended me to try a traditional pastry, the so-called “oliebollen”, which were said to bring luck in the new year. So, I ate two pieces of it, one in 2016 and the second one in 2017. I don´t know, whether they´ll bring me luck, but they tasted really well.

We celebrated 31st of December in one of the numerous clubs in Amsterdam. I´m not going into details about the party, I just say that it was one of the best parties in my entire life. Next day I just couldn´t stay in bed, though I had been so tired. I crawled to the chair in the living room near the window and enjoyed the splendid view for a while. As we had to leave the same day (01.01.), we couldn´t do it without having breakfast. The day was grey, cold, rainy and I wore the most unsuitable clothing for such weather. Fortunately, we found a mini market with a nice and warm café in it. I don´t know whether it was because I had been very hungry, but the sandwiches I ate there had been the tastiest ones in my life. 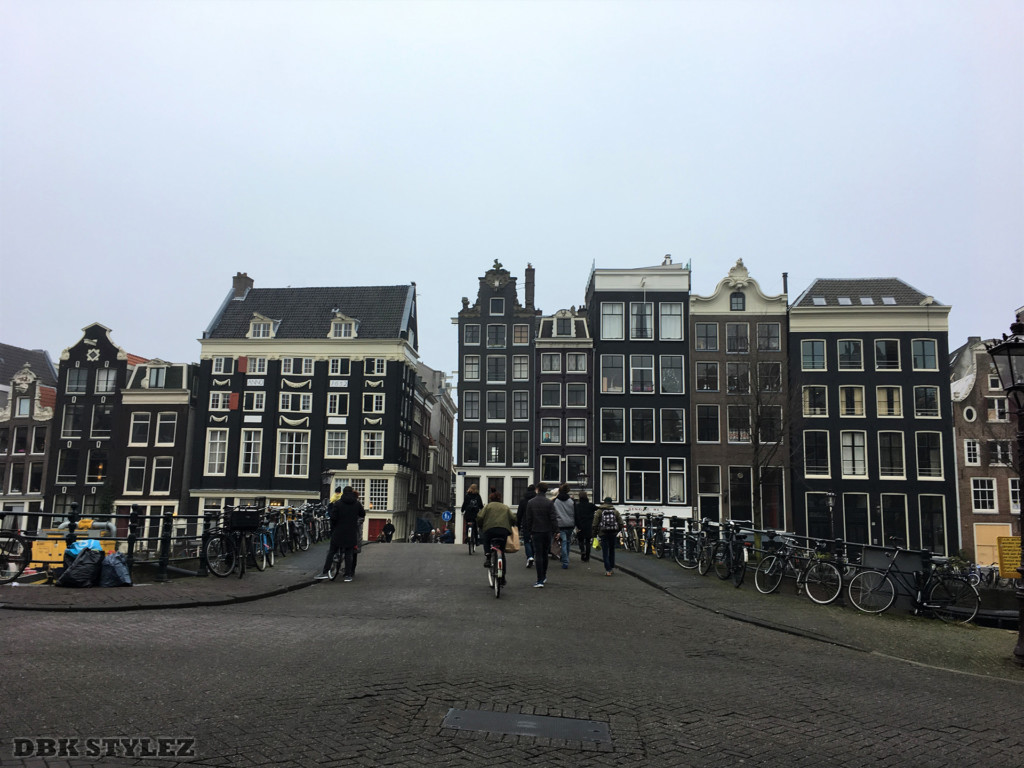 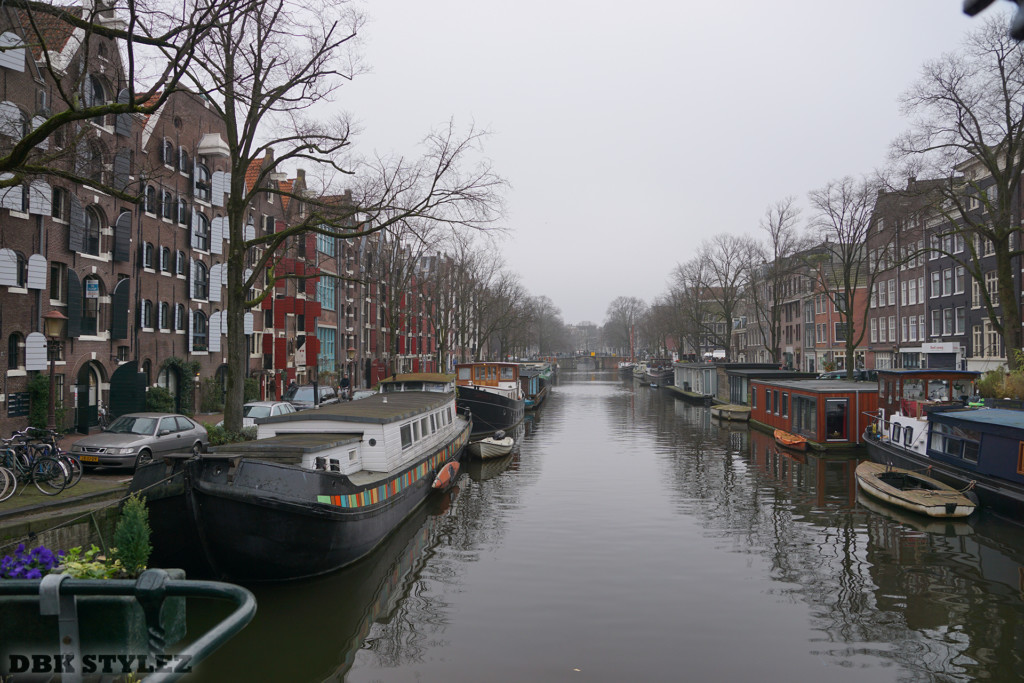 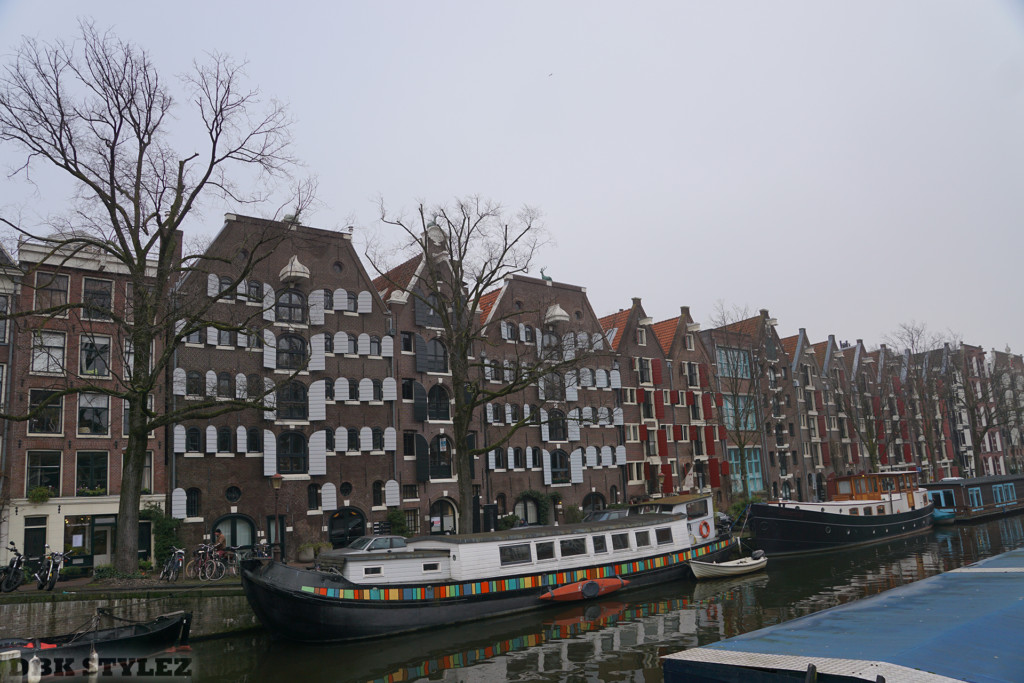 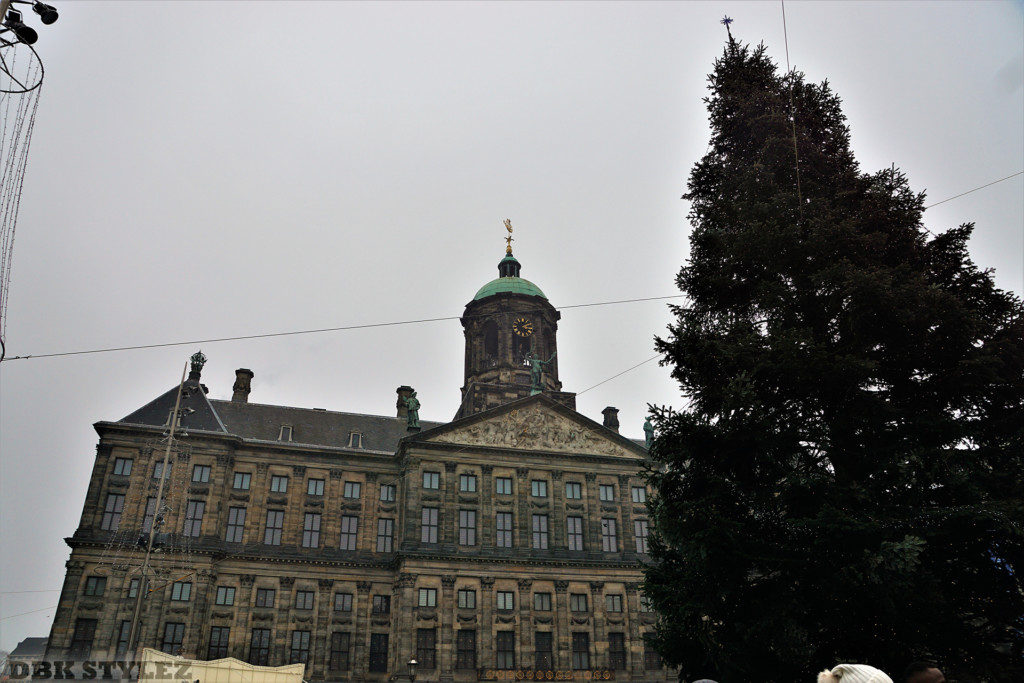 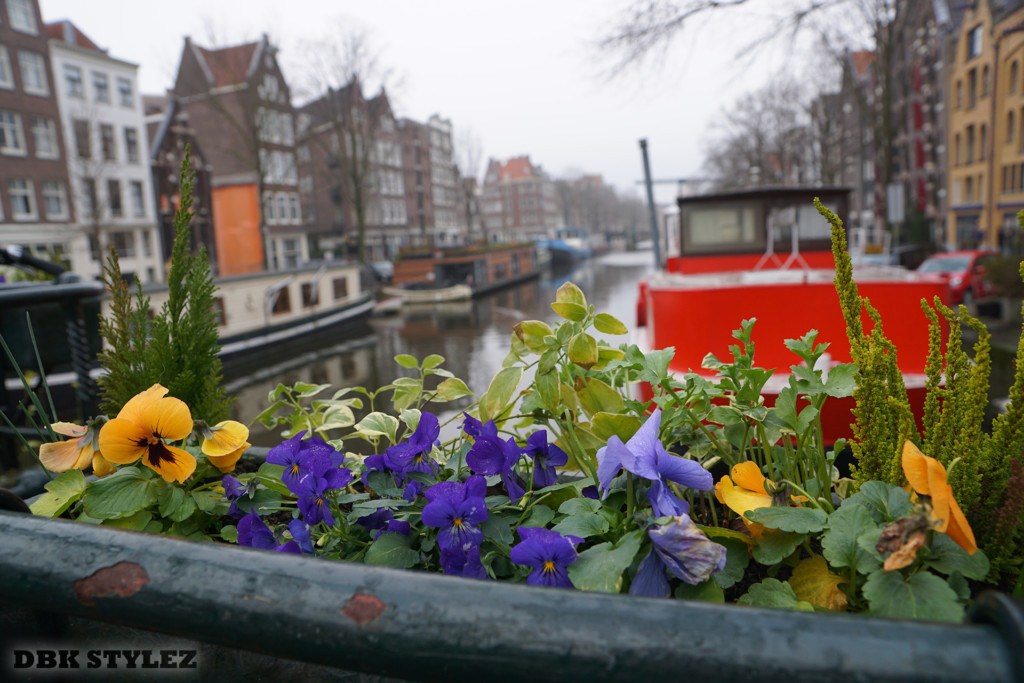 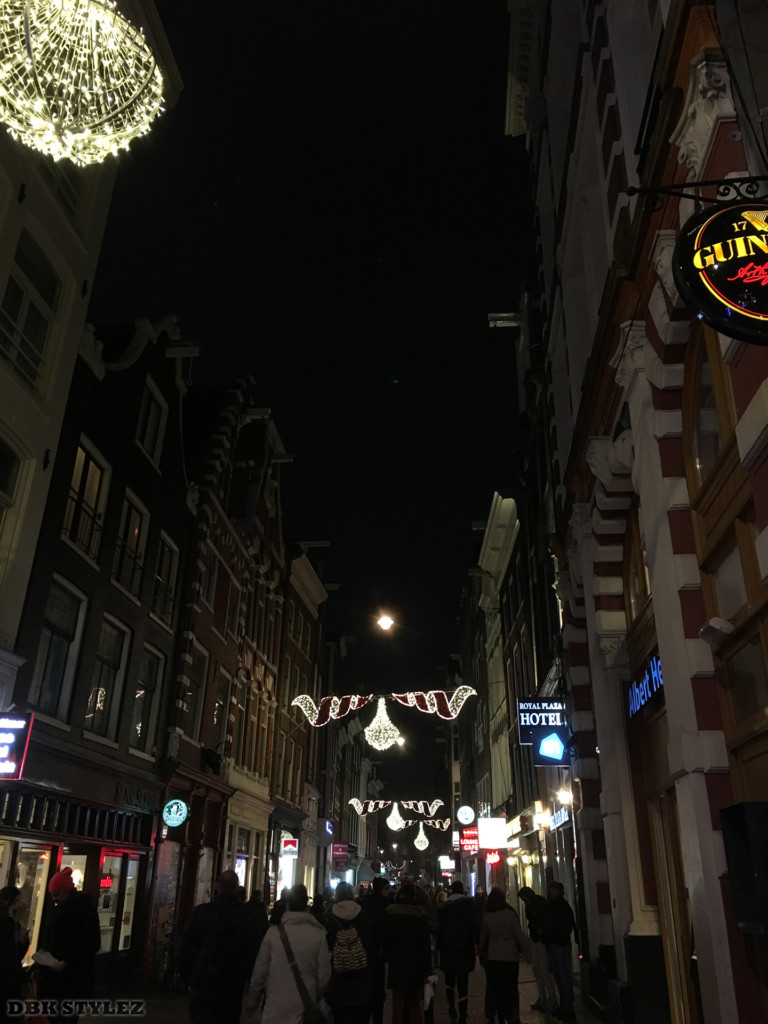 After we had finished our breakfast we took a walk and some pictures for a new outfit (which you will see very soon) then made our way back to Germany.

Though, our trip was quite short, it had been full of nice and unforgettable moments. I´m excited to visit this beautiful city soon again.

How did you spend the New Year´s eve? 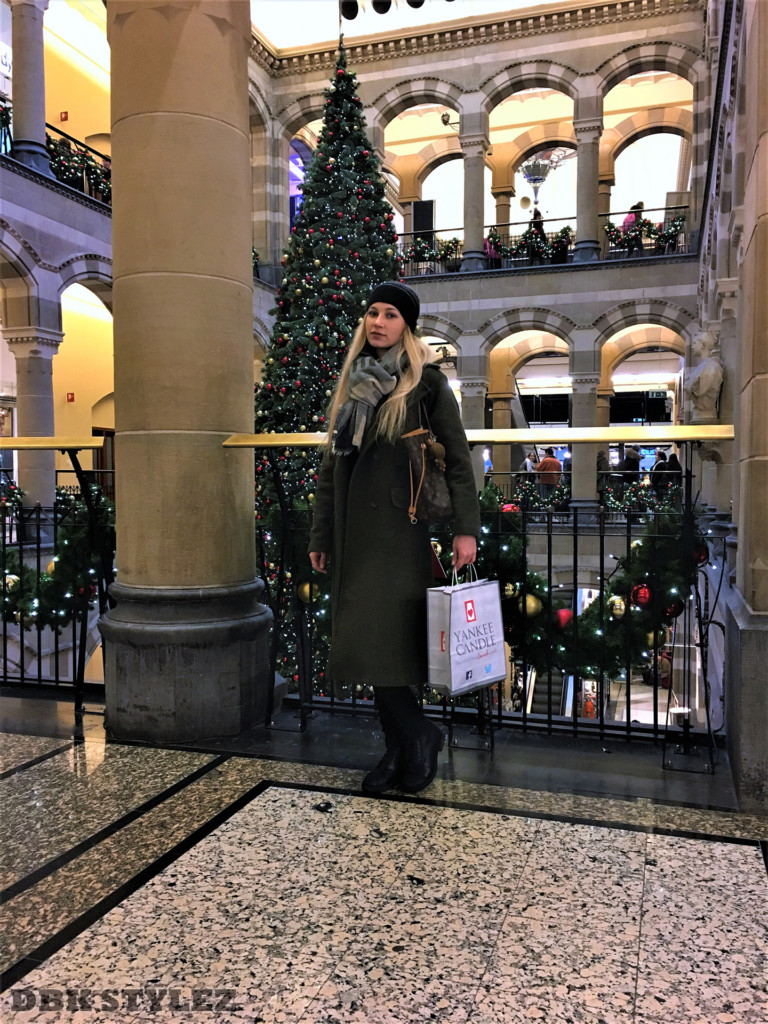 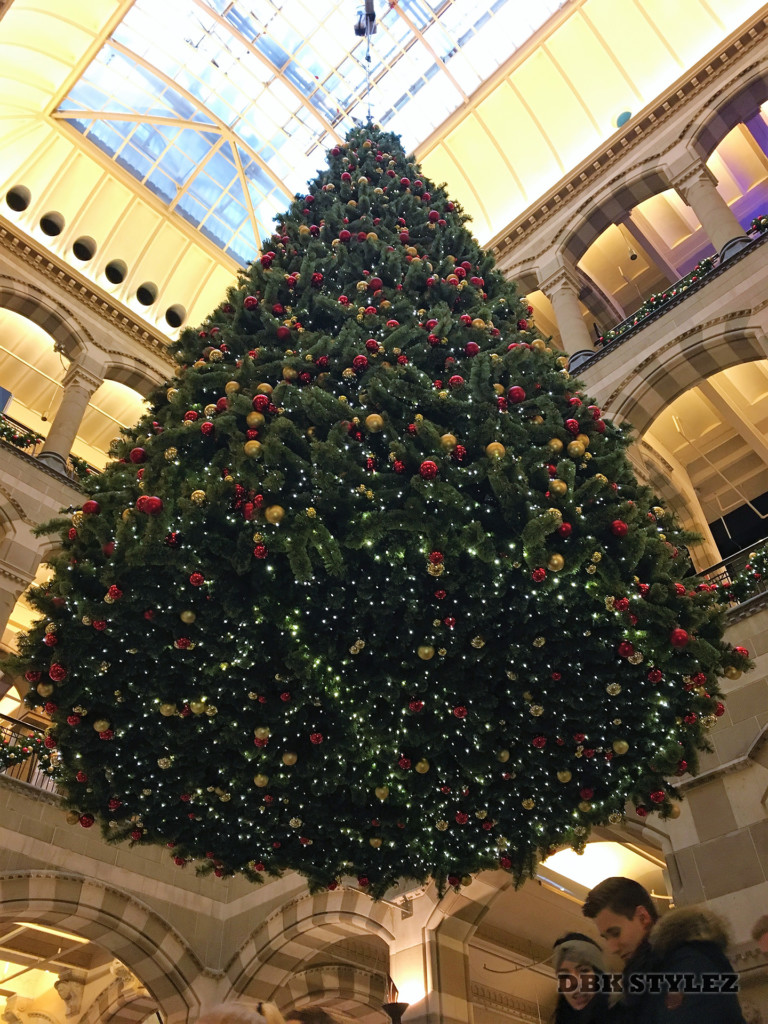