Cozy evenings in the movies

In November there were many new movies to choose from. Being a huge movies fan, I couldn´t miss some of them. I have waited for the snowman for a while because I love thrillers. The film is based on the book depicting the story of a serial killer from Norway. I had high expectations because I know that the Norwegians make thrillers pretty well. Unfortunately, even such a talented actor like Michael Fassbender starring in the film couldn´t make it as good as it should have been. Though I cannot say that the film was a total flop, still, there are many things the producers haven’t done properly. All characters seem to be chaotic, strange, and incomprehensible. You can barely understand why they behave like they do. The film could have been great but as it seems to me, there were too many scenes which had been cut out of it. It made the whole way too chaotic and weird instead of thrilling and interesting. 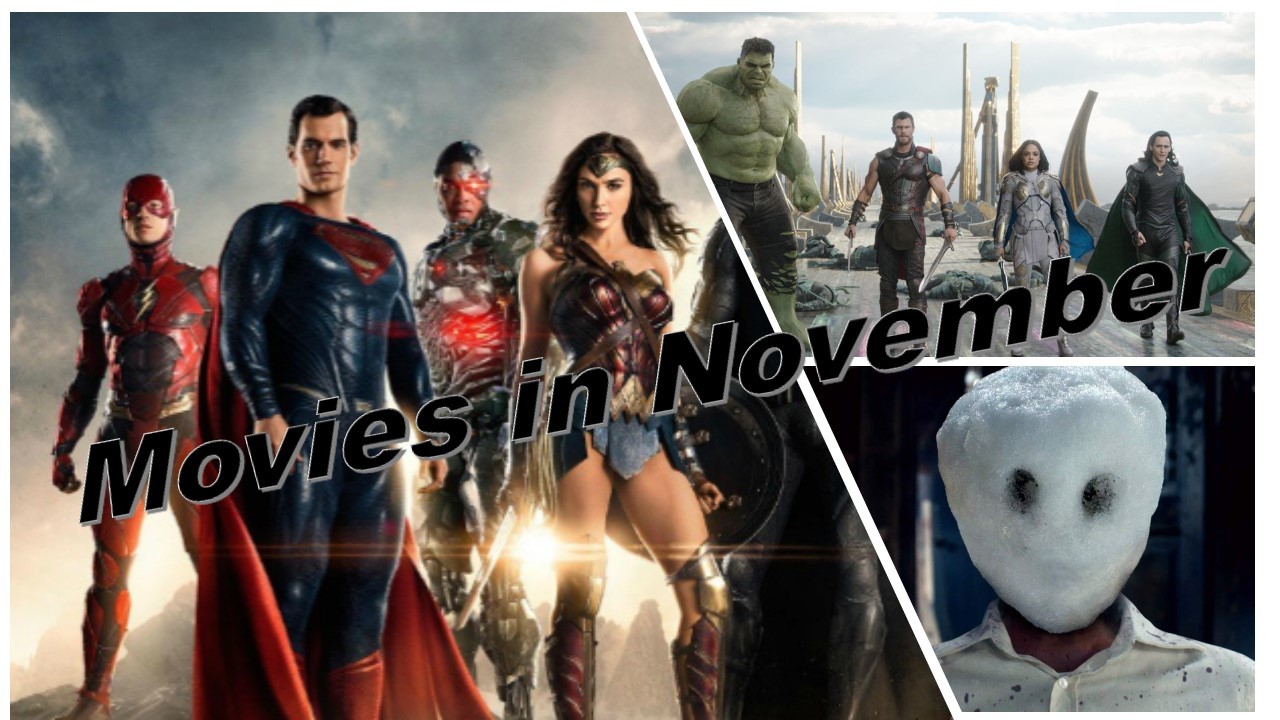 The Marvel Studios is so active at the moment. New superheroes´ adventures can be seen every two months. On one hand, superheroes are very trendy, on the other, we are all getting bored watching them save our world every two months. I watched “Thor. Ragnarok” in the movies and had a kind of strange feeling the whole film long. It seemed to me as if it had been a game, not a film. I didn´t see much acting work in it. It was a kind of pretending, not acting. Additionally, the film is very childish. Though, in case you like action films and superheroes, you will have a nice evening in the movies.

The film Justice League war ruined by film critics. For a second I even thought about not going to watch it but then I decided to make my personal opinion. Actually, I liked it much more than Thor. Of course, many new Hollywood films are stuffed with numerous jokes which are not always hilarious. Still, the plot of the film is okay for an action film. There is nothing new to make up. In a film with a superhero, there always should be a villain. If you like action films and comic super heroes, it´s worth watching the film. Still, keep in mind that you shouldn´t expect deep intellectual dialogues in it.

I was lucky enough to visit the painting exhibition by Karen Kruger (German painter) in November. The evening was filled with great live music, nice people and numerous paintings by this talented painter. I love such avantgarde, extraordinary style of painting and enjoyed it so much. One picture I fell in love with was called “togetherness” (the first picture). All creations of her depict some important theme and let you comprehend it individually. 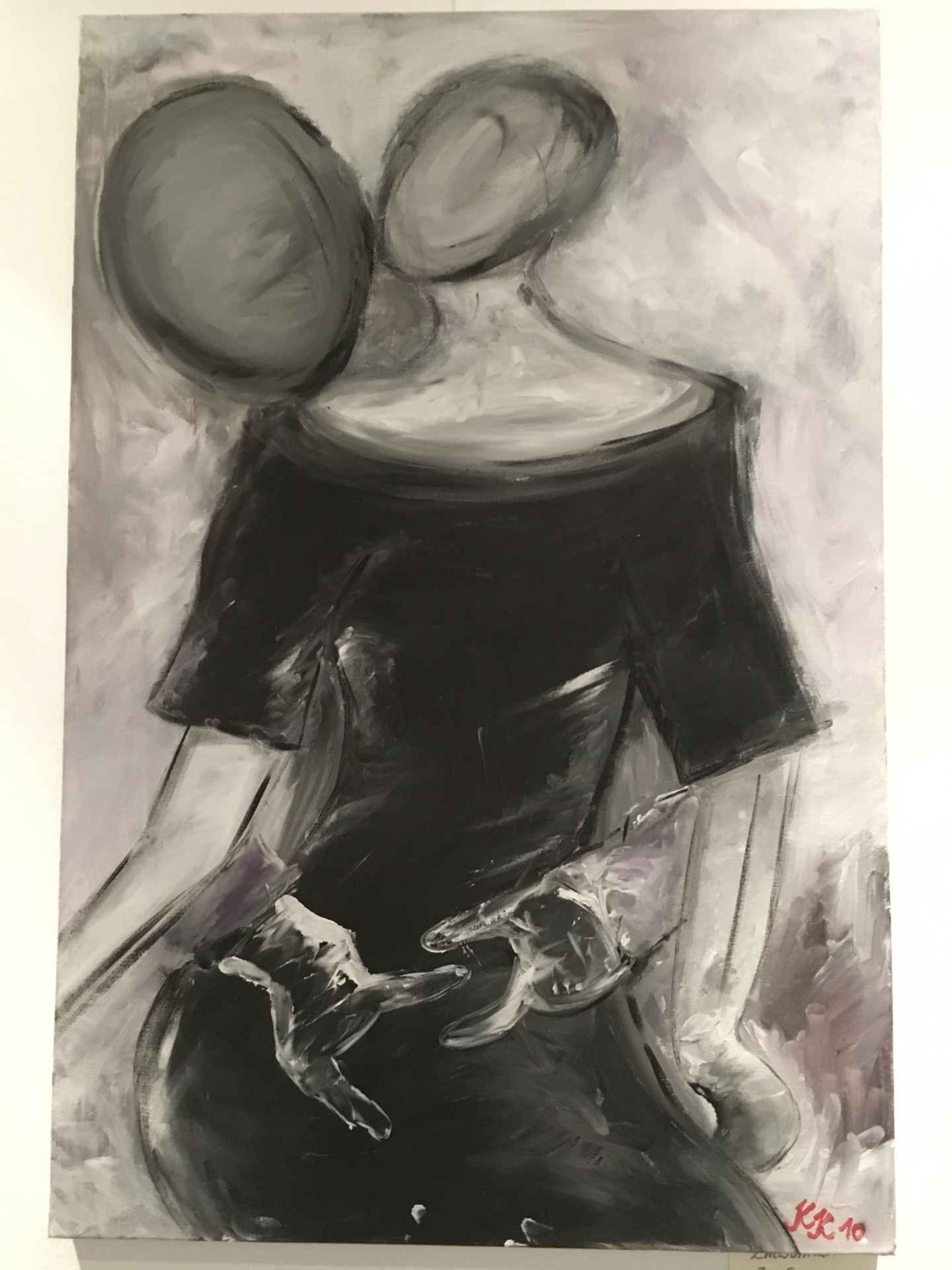 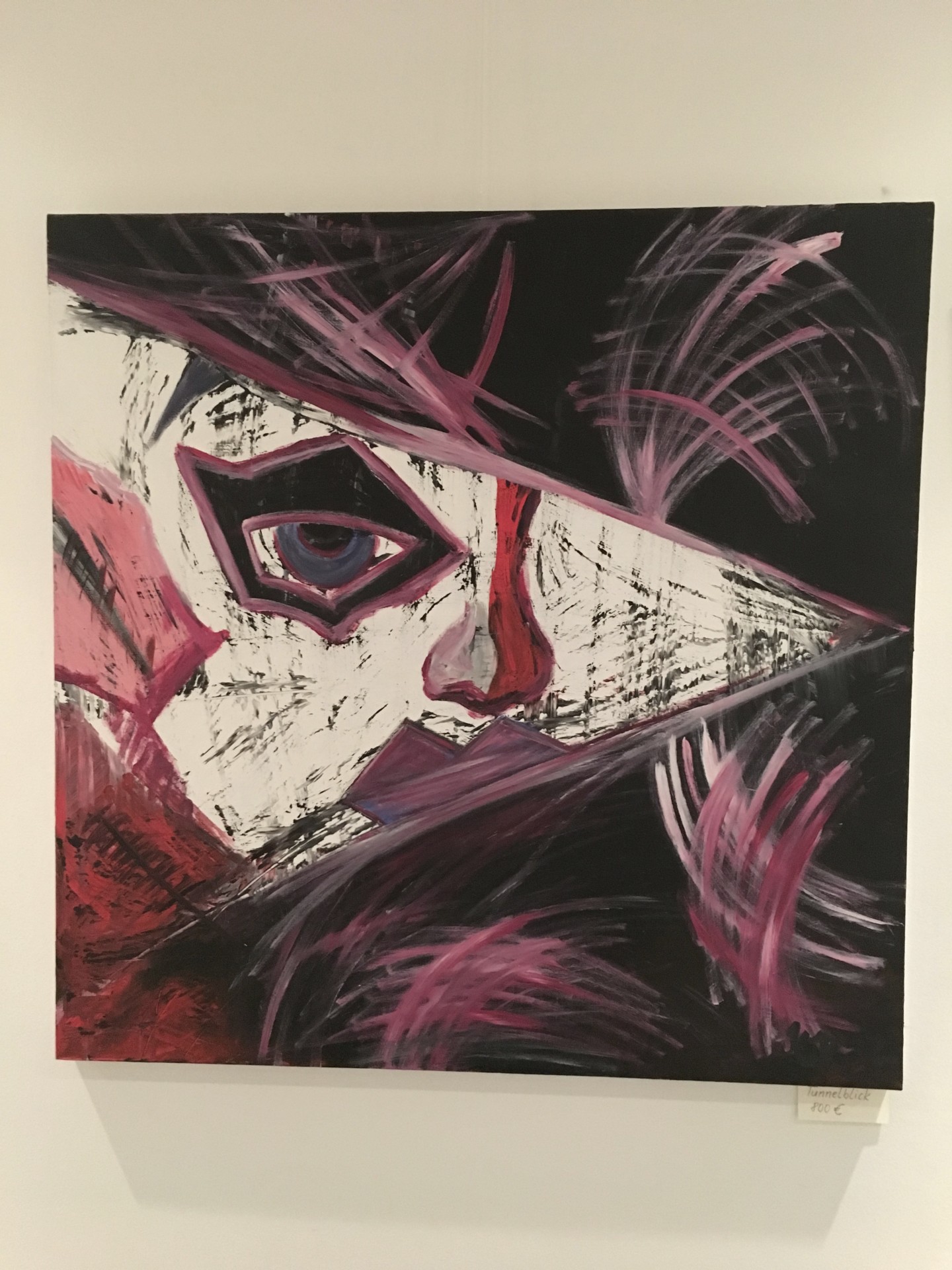 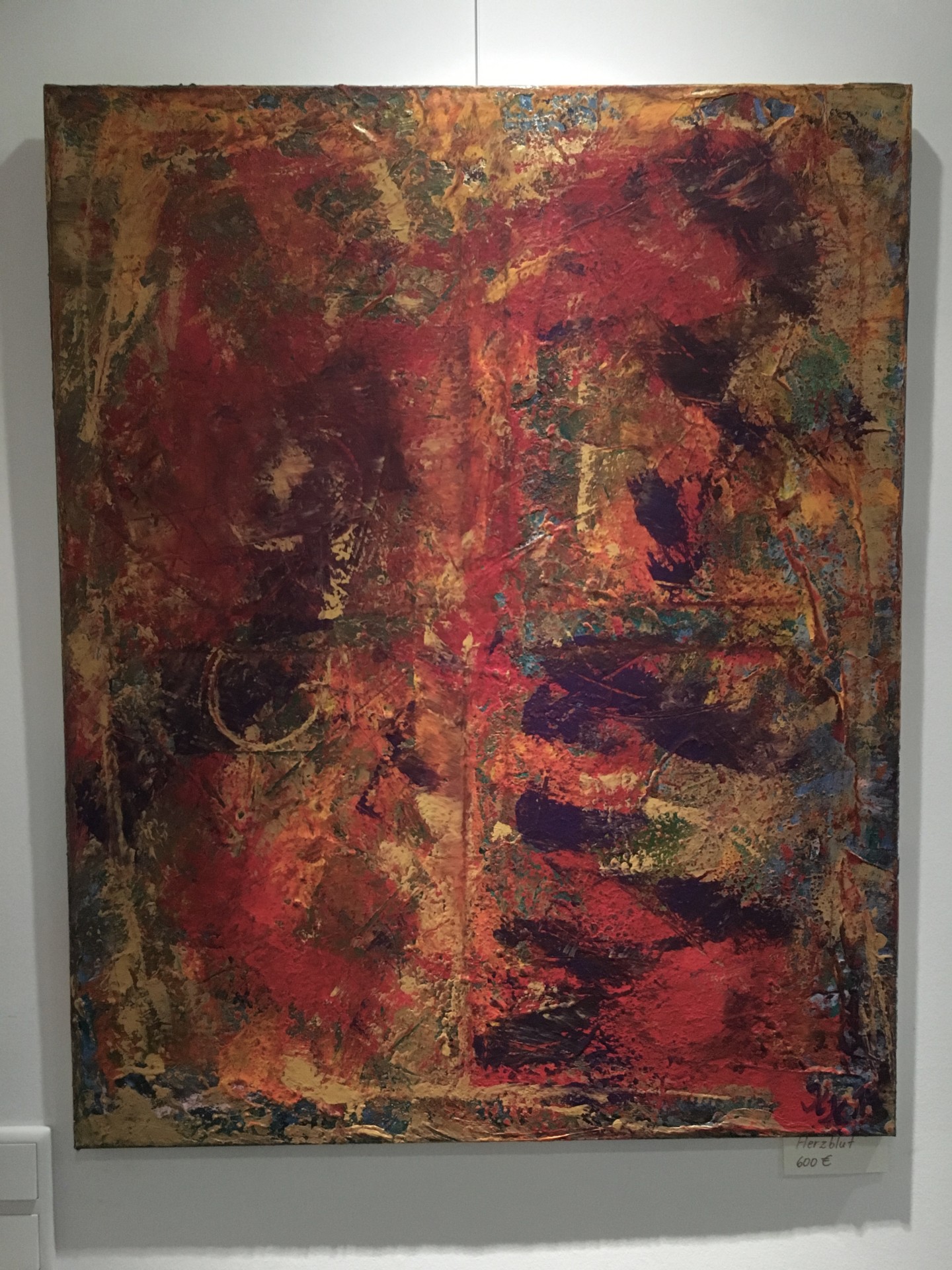 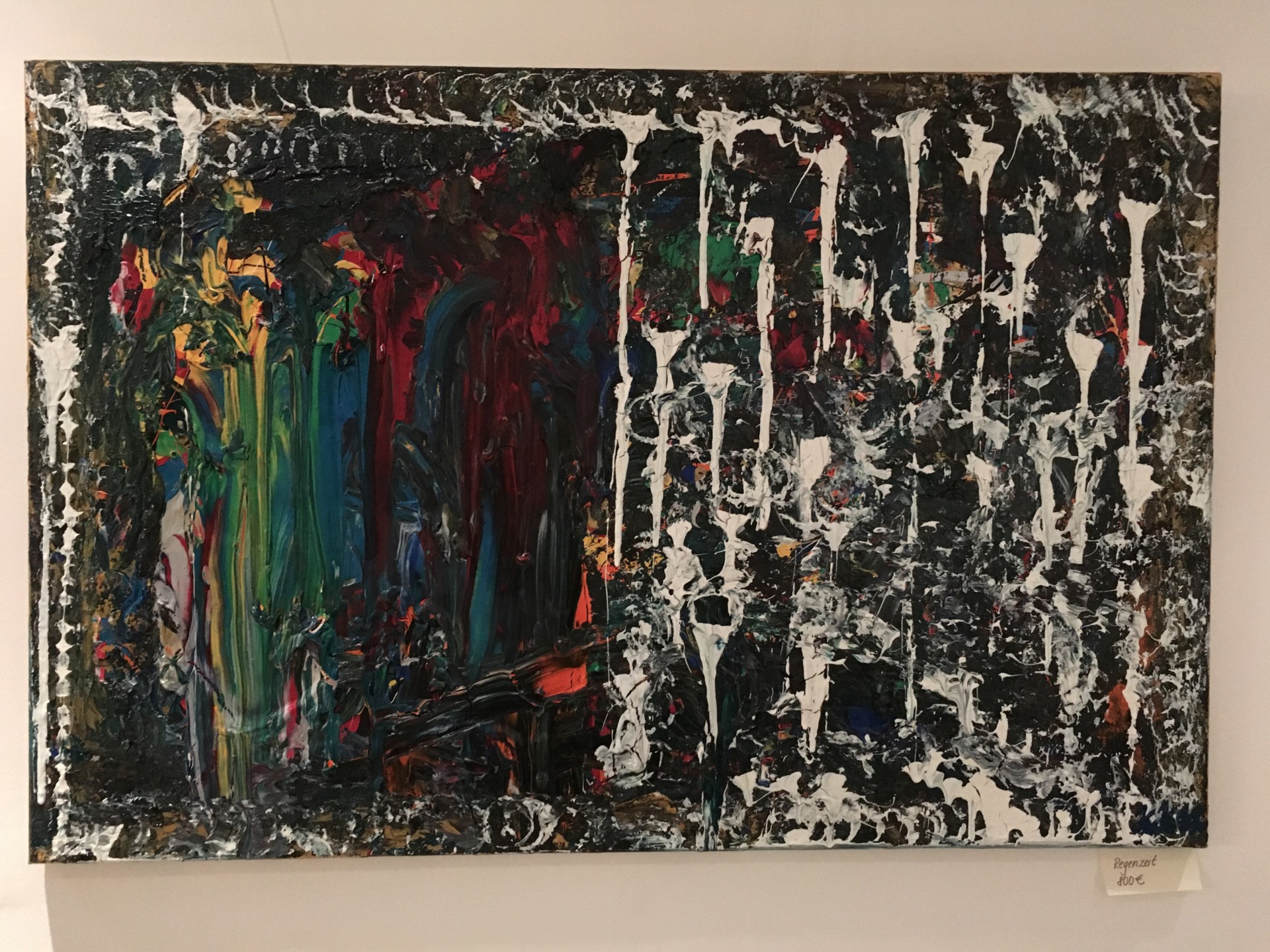 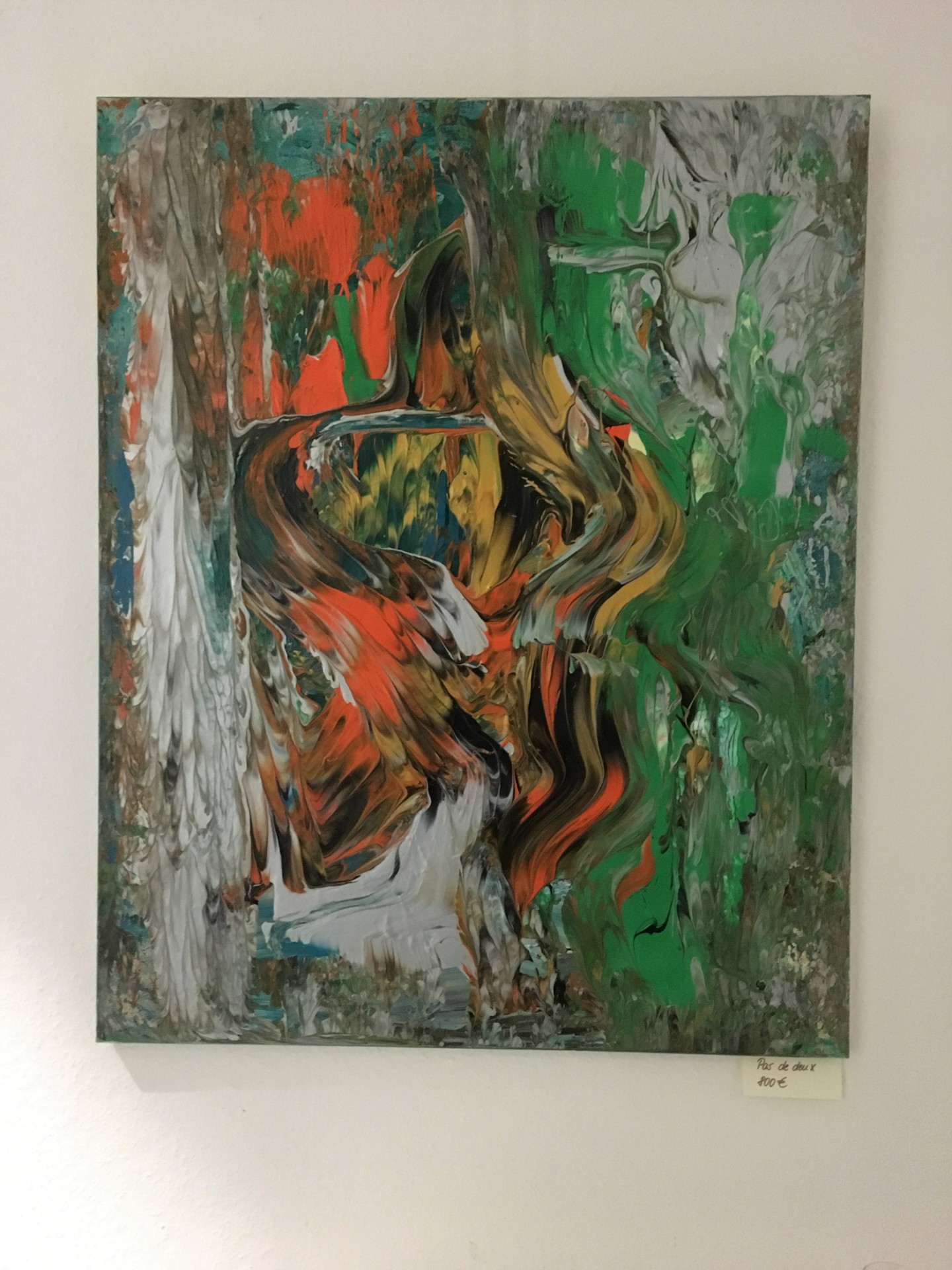 It was the second event at Karl Lagerfeld I had been lucky to be invited to. This time the festive collection was presented to the bloggers and influencers. There were so many beautiful dresses and blazers with a Chanel touch but with extraordinary cuts and forms which is perfect for young ladies. Of course, well-known Choupette was the main inspiration for many pieces in the collection. So, bags and hats were decorated with little cats or cute cat ears details. I personally couldn’t leave without having tried a cute cap with two pompom ears. The evening was amazing because you always feel welcomed at Karl Lagerfeld. 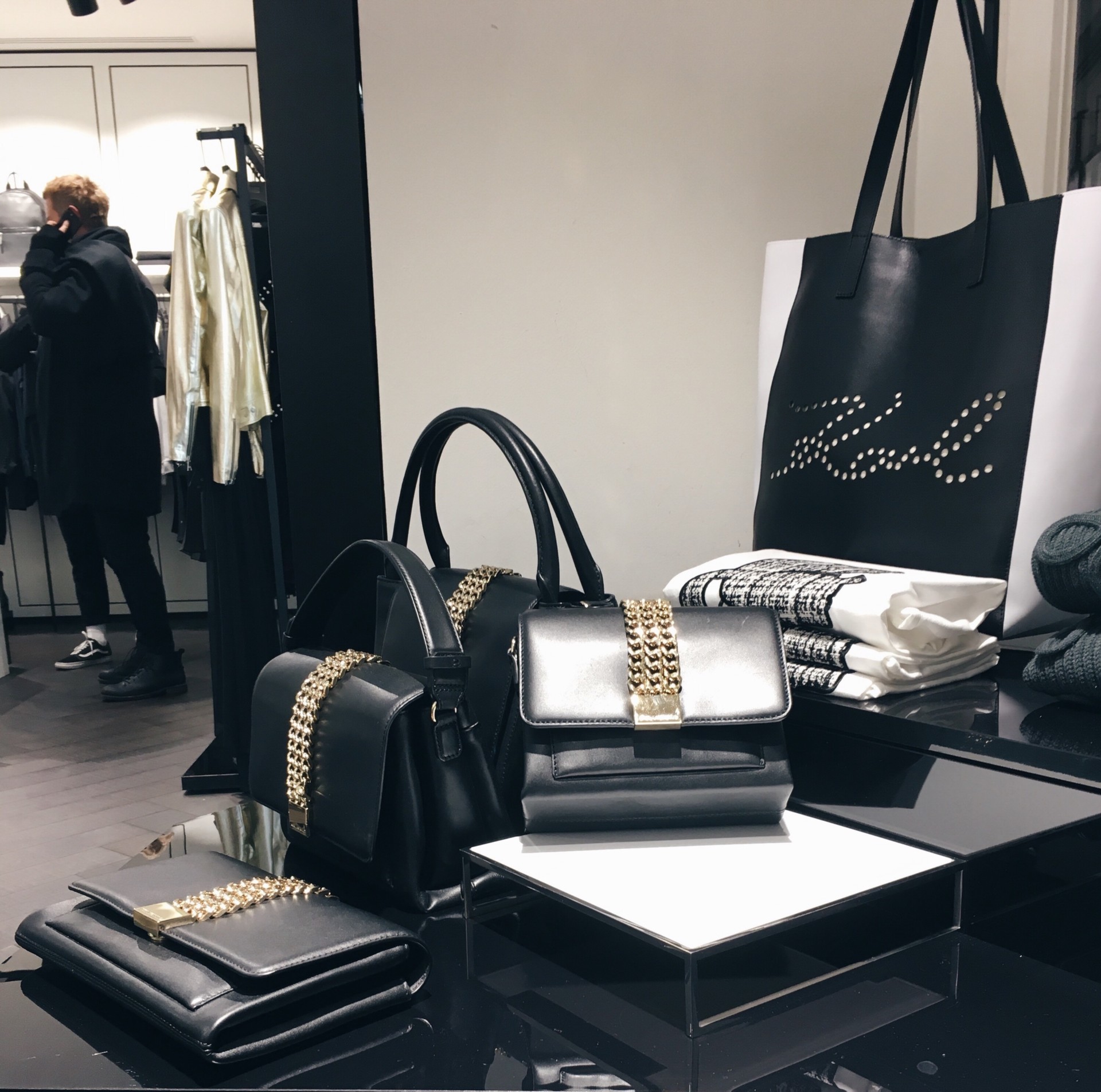 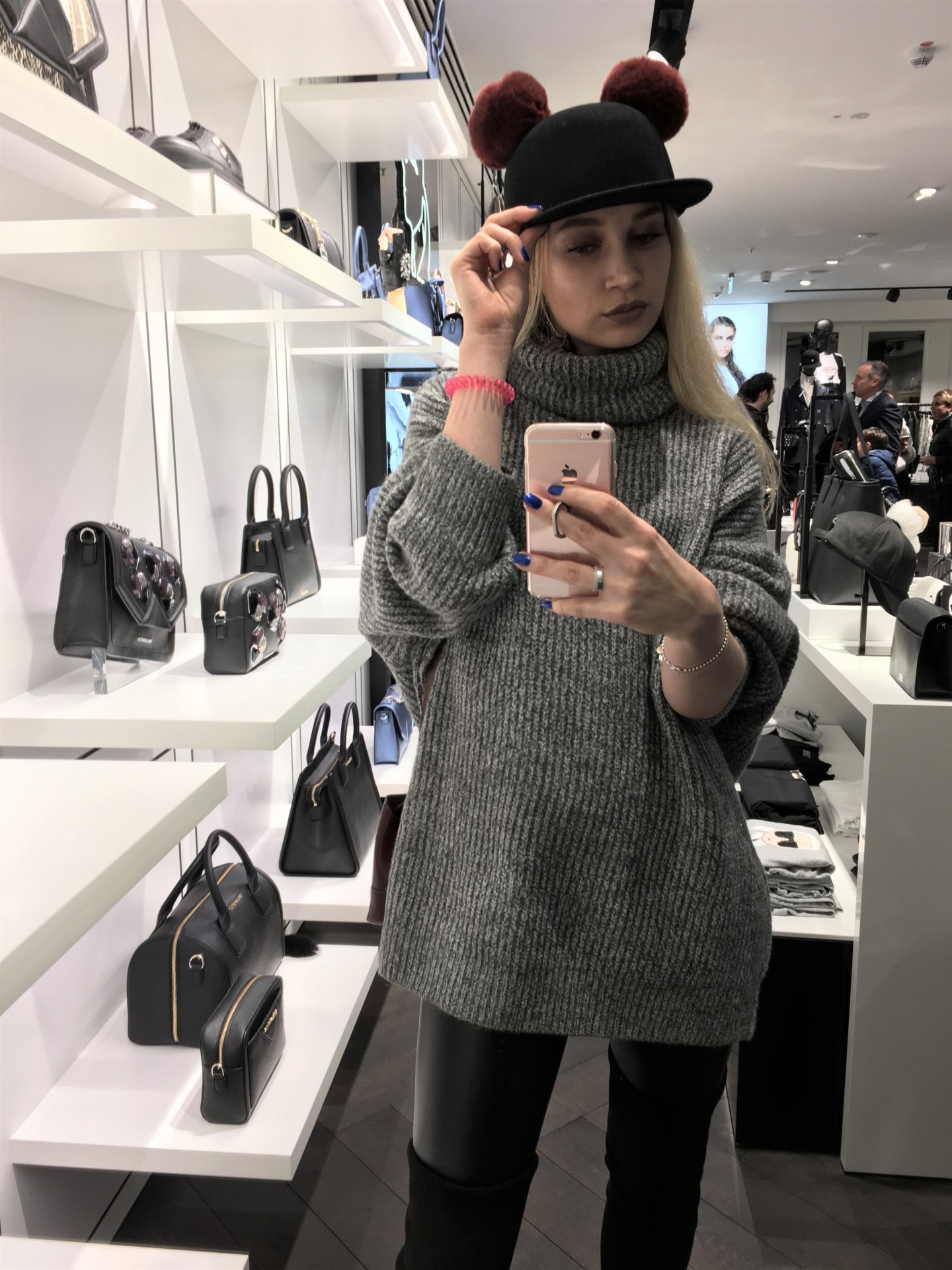 The last important event in November was the concert of the biggest shock rocker in the whole world, Marilyn Manson. Many of us have a list with concerts we want to see, places we want to visit etc. Marilyn Manson always was something I would die for. Unfortunately, when I heard about his concert in Dusseldorf, tickets had been sold out. Still, I didn´t lose my hope and checked the Eventim website two weeks before the concert. Luckily, there were some tickets to purchase, which I directly did. Though I couldn’t take any qualitative photos at the concert because I only had my iPhone (and you´re not supposed to take any professional cameras without a special permission), I decided to put one in today´s post. Still, the atmosphere and fun are the main points at any concert, right?! The atmosphere was unforgettable. The concert is definitely one of the best highlights of the year to me. As you see, sometimes things get better even if you don´t expect it. 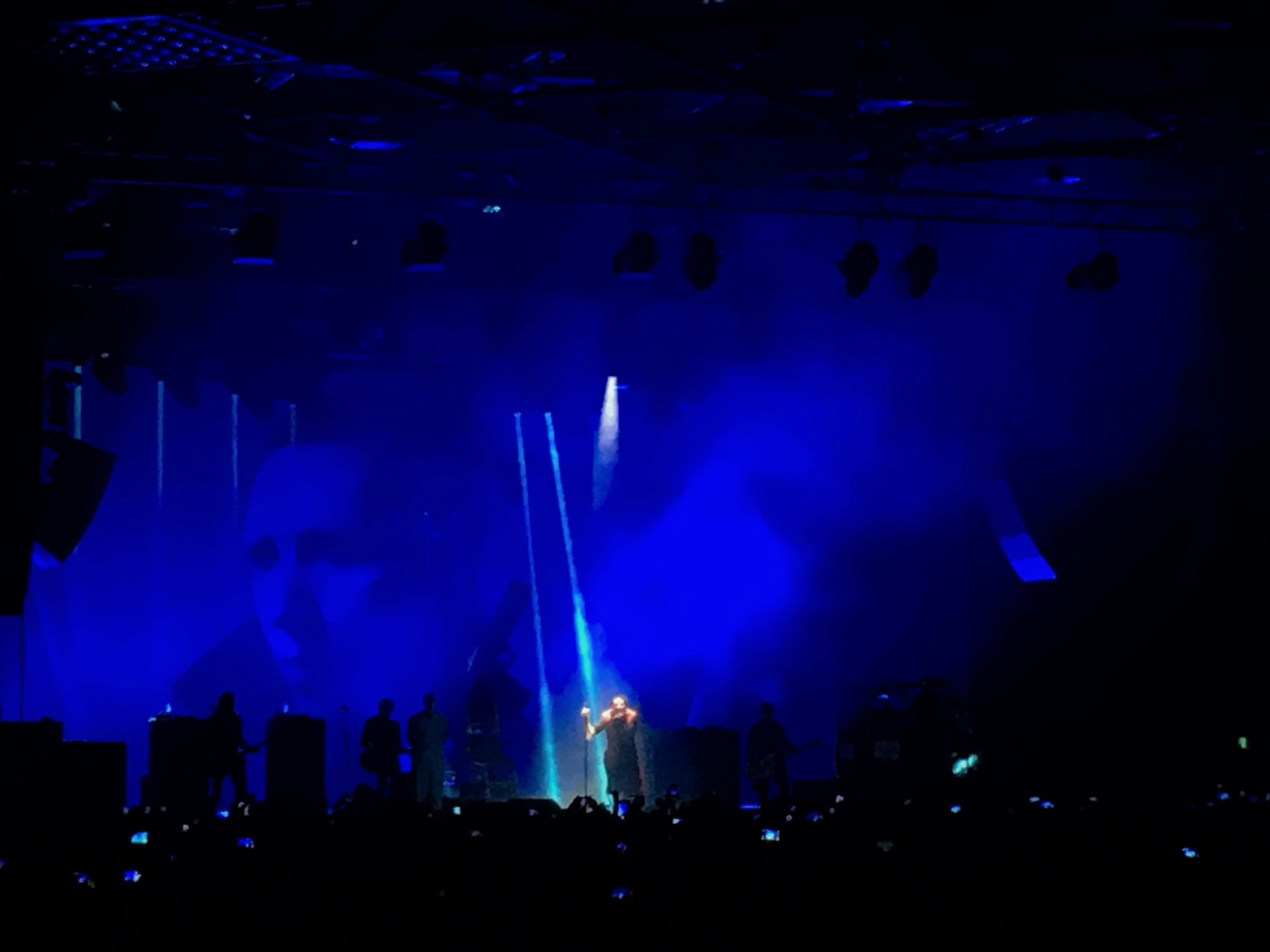