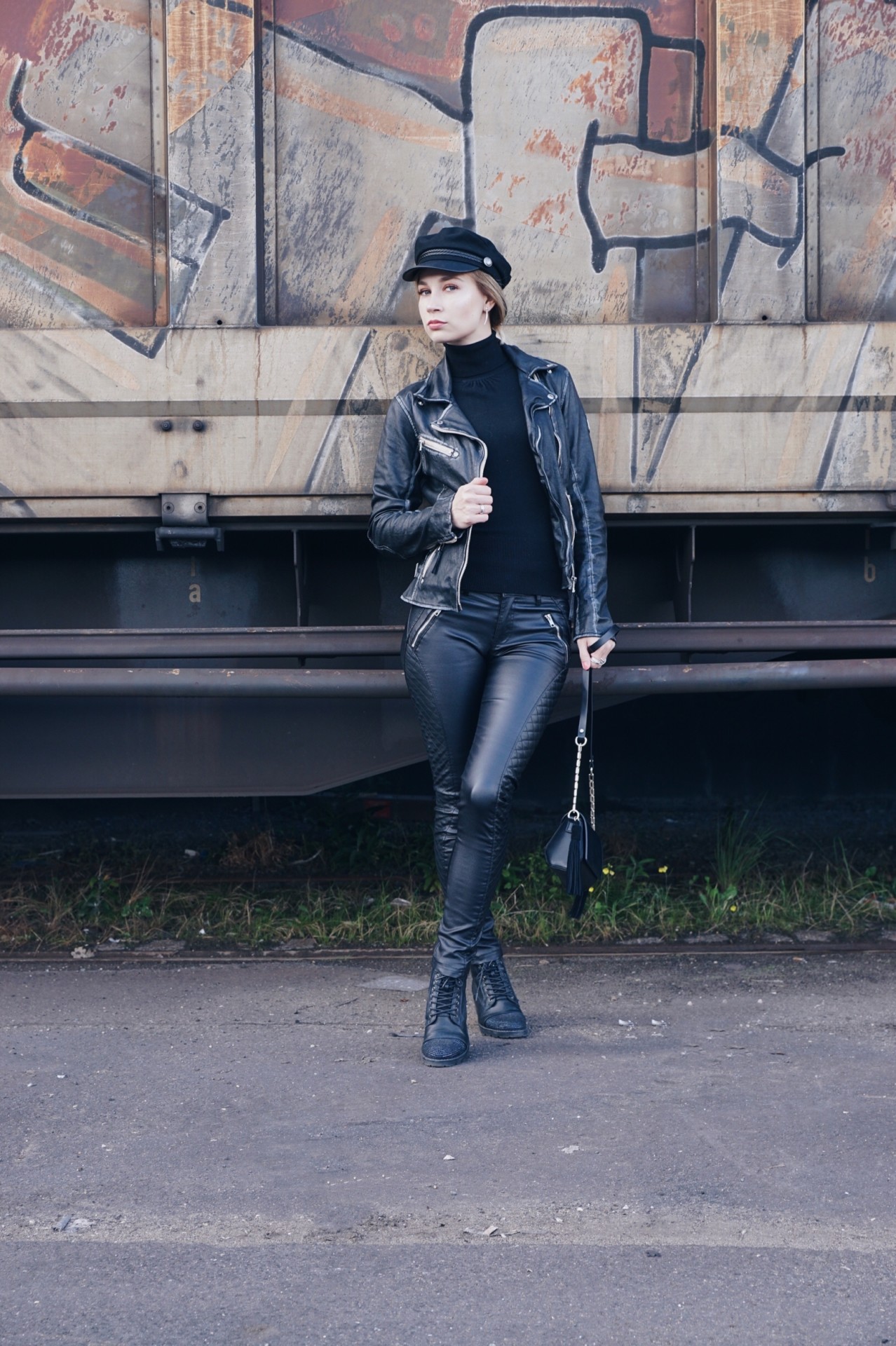 My today´s outfit represents the kind of music I personally prefer pretty much. I love wearing leather biker jackets and heavy boots and have a little collection of these pieces at home. Matching my outfit, I decided to share with you the bands and the music albums I fell in love with this year. As the year is almost over, it´s a kind of the summoning up of 2017. Let´s begin with the musical retrospective.

Stone Sour is one of my favorite bands which presented its new album “Hydrograd” this summer. I was lucky enough to be in the concert of the band dedicated to this album last week. As for the music on the album, it´s made to have a great mood. Of course, it´s not a pop-rock but the real hard rock/alternative. So, this music is probably not for everyone. Though, Stone Sour also have amazing ballads which will please even those who don’t like such music. It´s not only because of the beautiful music in the sings but also because of the talent and the voice of Corey (the frontman of the band). 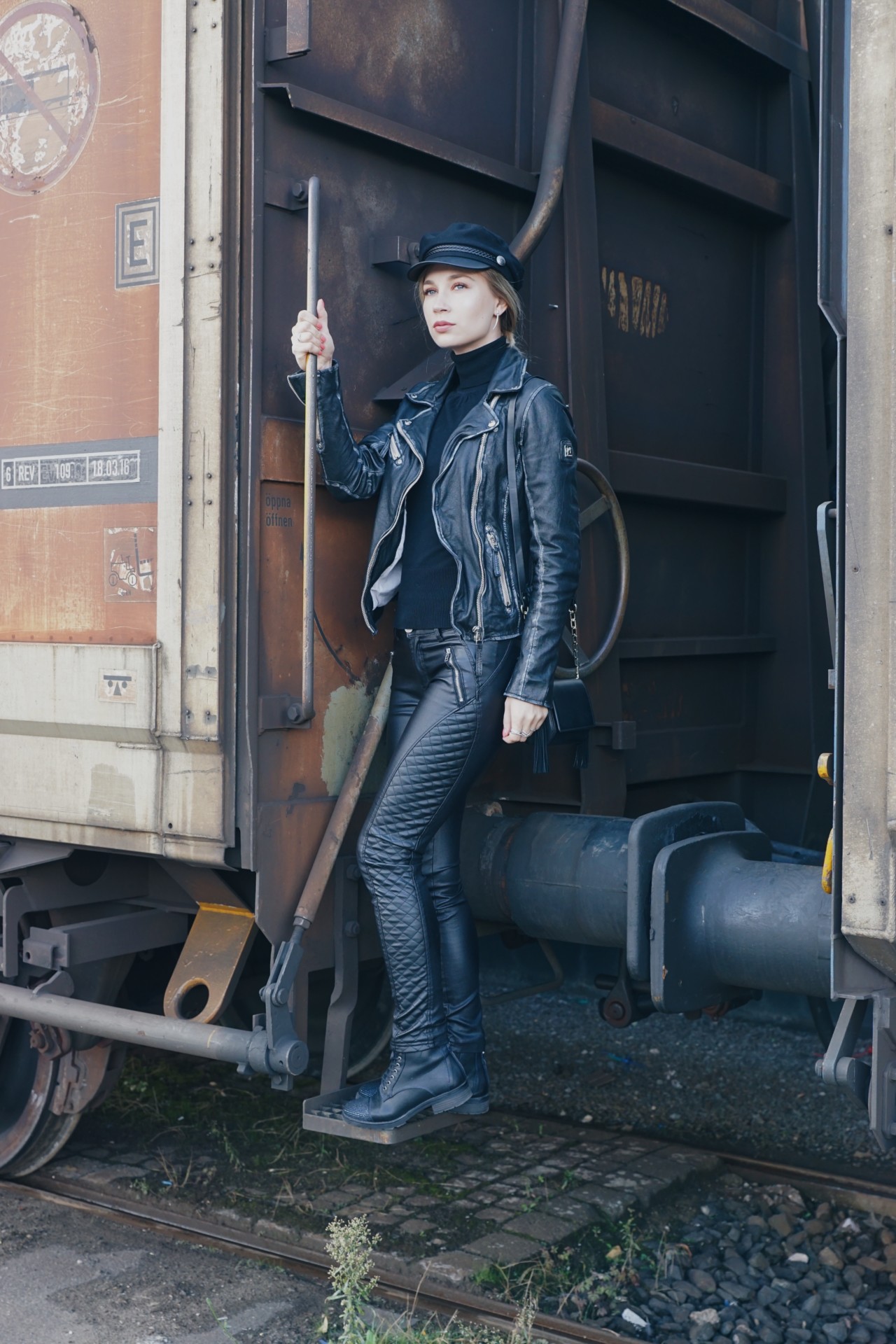 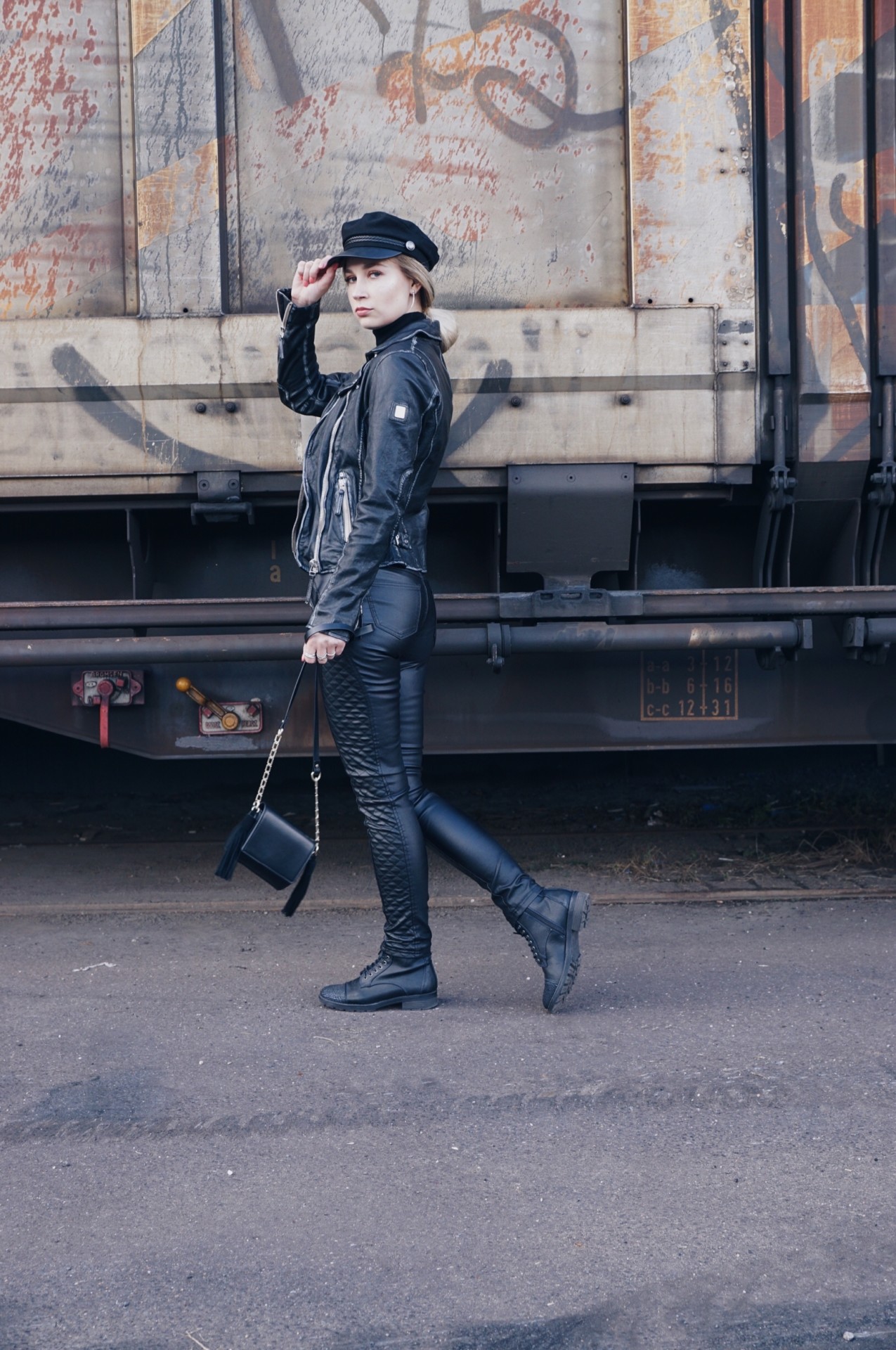 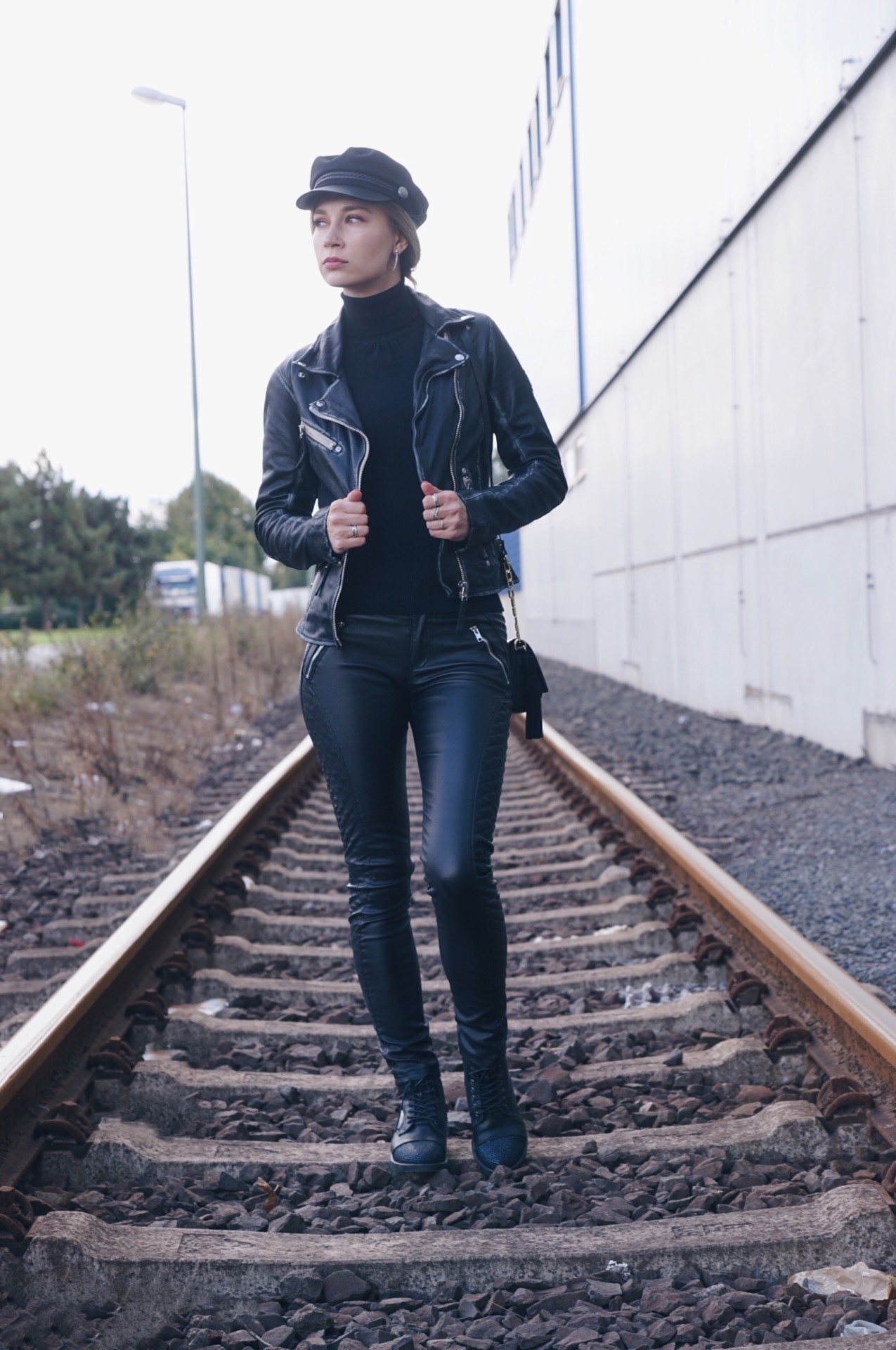 “Who you selling for” by the pretty reckless

Though the album was presented in October 2016, I discovered it only last month. When you hear the voice of Tylor Momsen, you definitely wouldn´t think she´s only 24 years old, because her voice sounds very powerful and grown-up. She is not only a talented singer, she is also a model and an actress (e.g. the Grinch, the gossip girl). If you like hard rock or blues rock accompanied by a great and powerful voice, you will love this album.

“Heaven upside down” by Marilyn Manson

Probably there is no human being in the world who wouldn´t hear the name, Marilyn Manson. His image, his appearance, his provocative videos, and shows are just one side of the coin, his songs are the other one. Every new album of his is something different and tells a new story. These stories vary not only in the lyrics but also in different music styles he decides for. So, you can everything from glam rock or blues to alternative. The album “heaven upside down” is a great work which became my favorite (together with “the golden age of Grotesque”). It´s full of amazing songs and feels much softer than his earlier albums for me. Though, there are also some recognizable Manson´s tunes, loud, aggressive, and full of power. 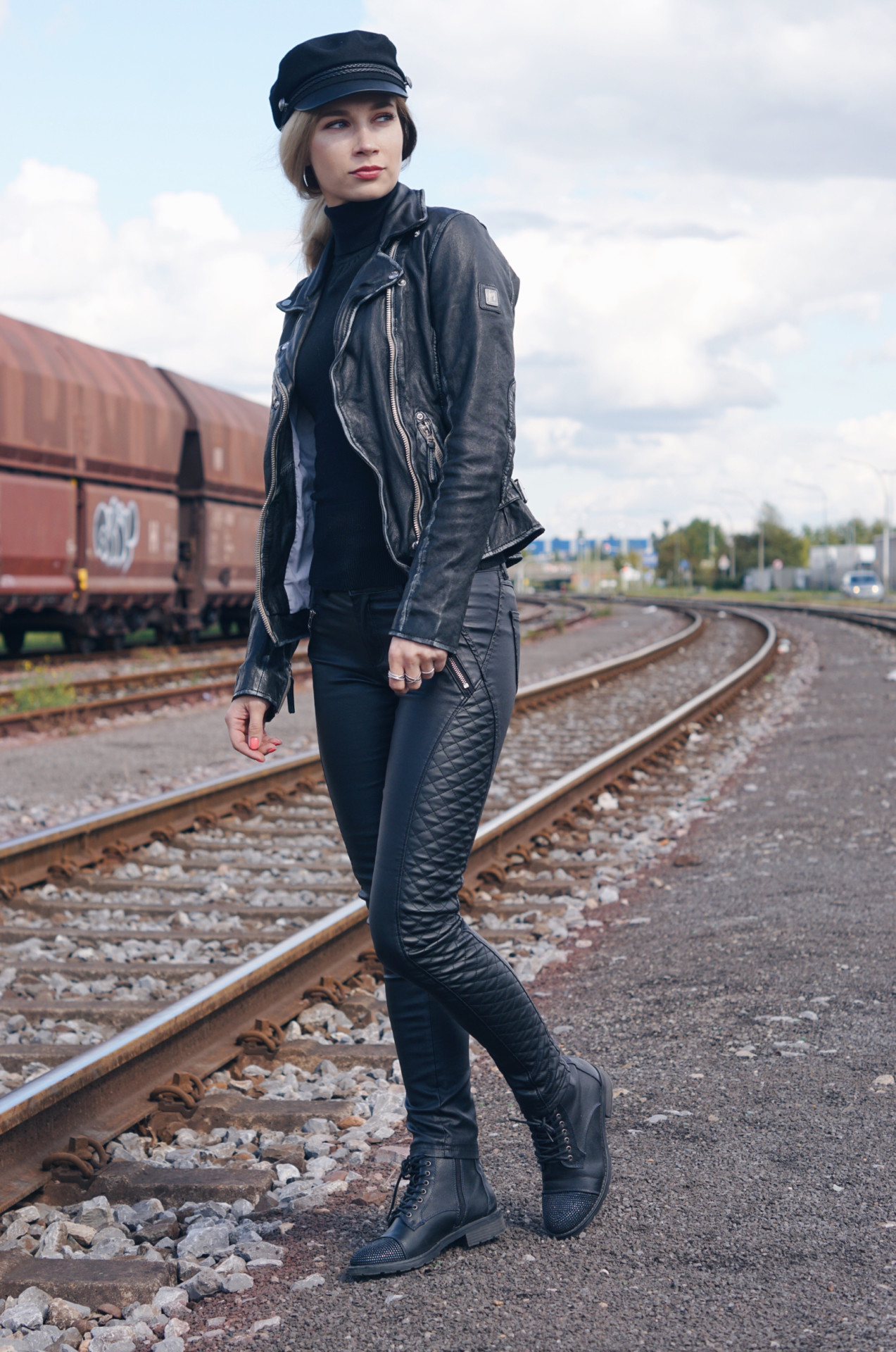 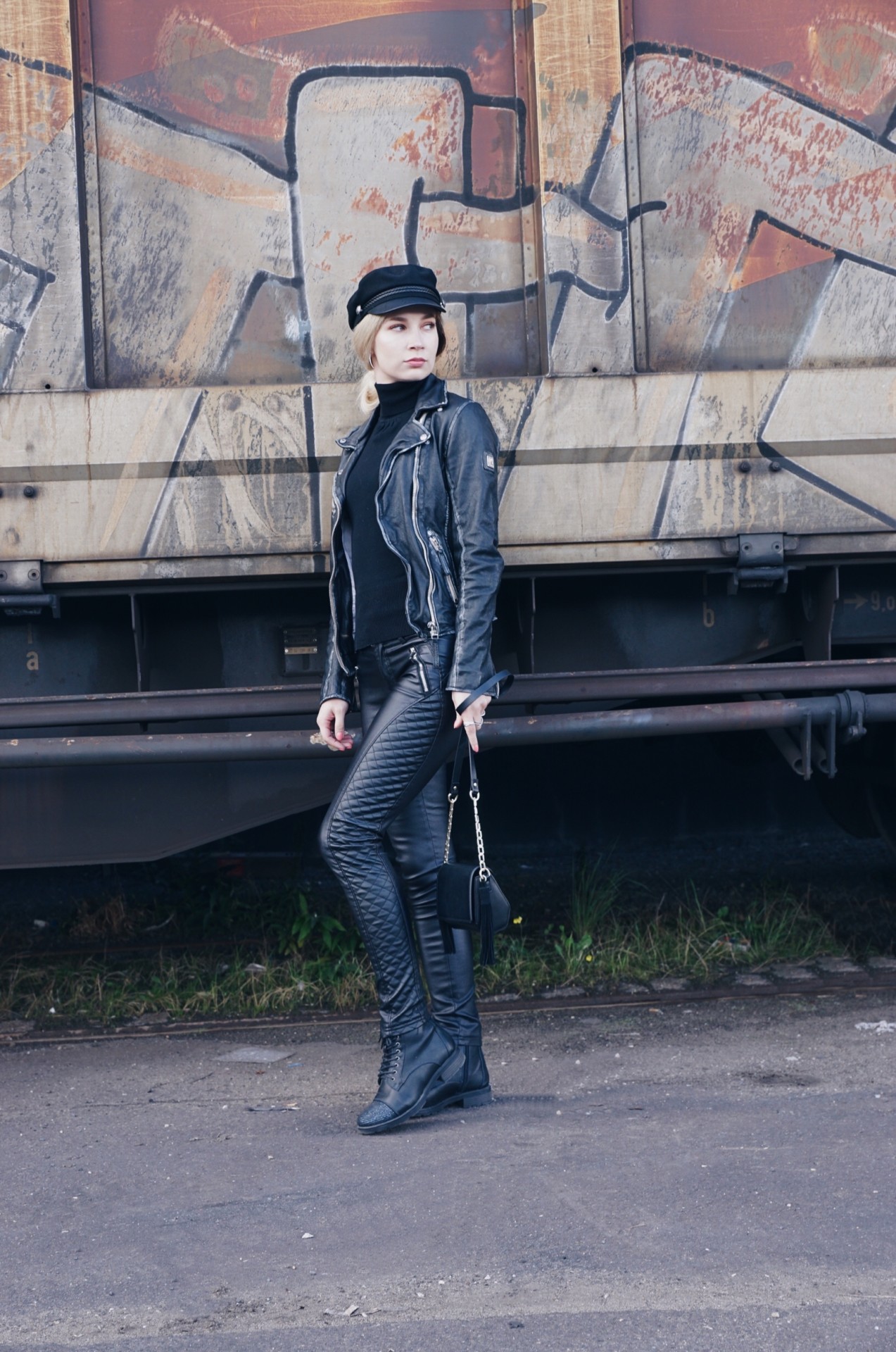 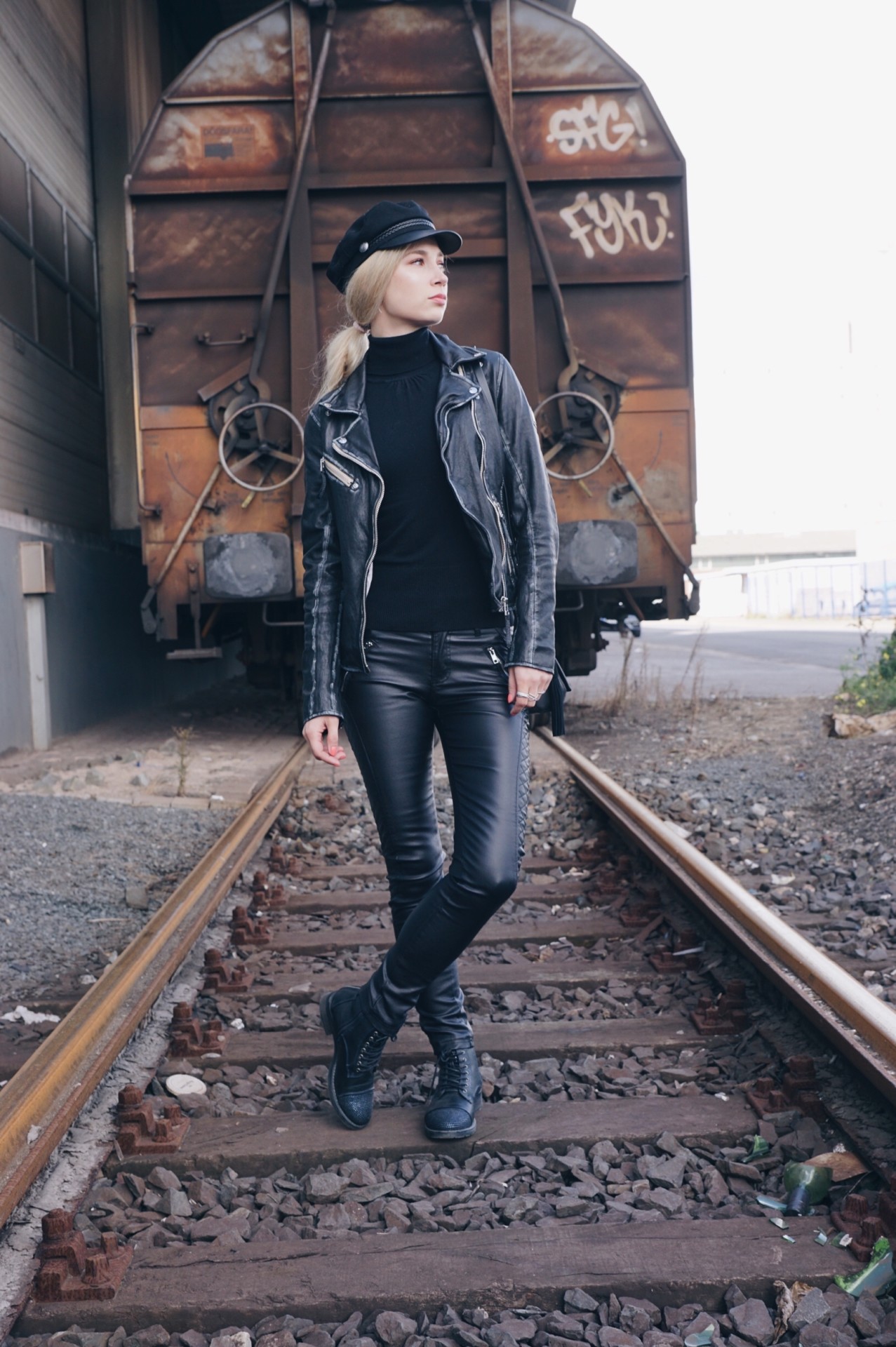 “Wake up call” by theory of a deadman

The Canadian band reminds me the Imagine Dragons a little bit, still, in a more qualitative and less commercial way (it´s just my subjective opinion). Th album “wake up call” will be loved by all who prefers a soft rock. The song “Rx” became my absolute favorite. I could even say that it´s the song of the year for me It combines a great music, beautiful voice, and lyrics precisely depicting our reality. I´ve heard it at least million times and still don´t get enough of it. I think that this track will be loved by so many even if they absolutely don´t like rock music. 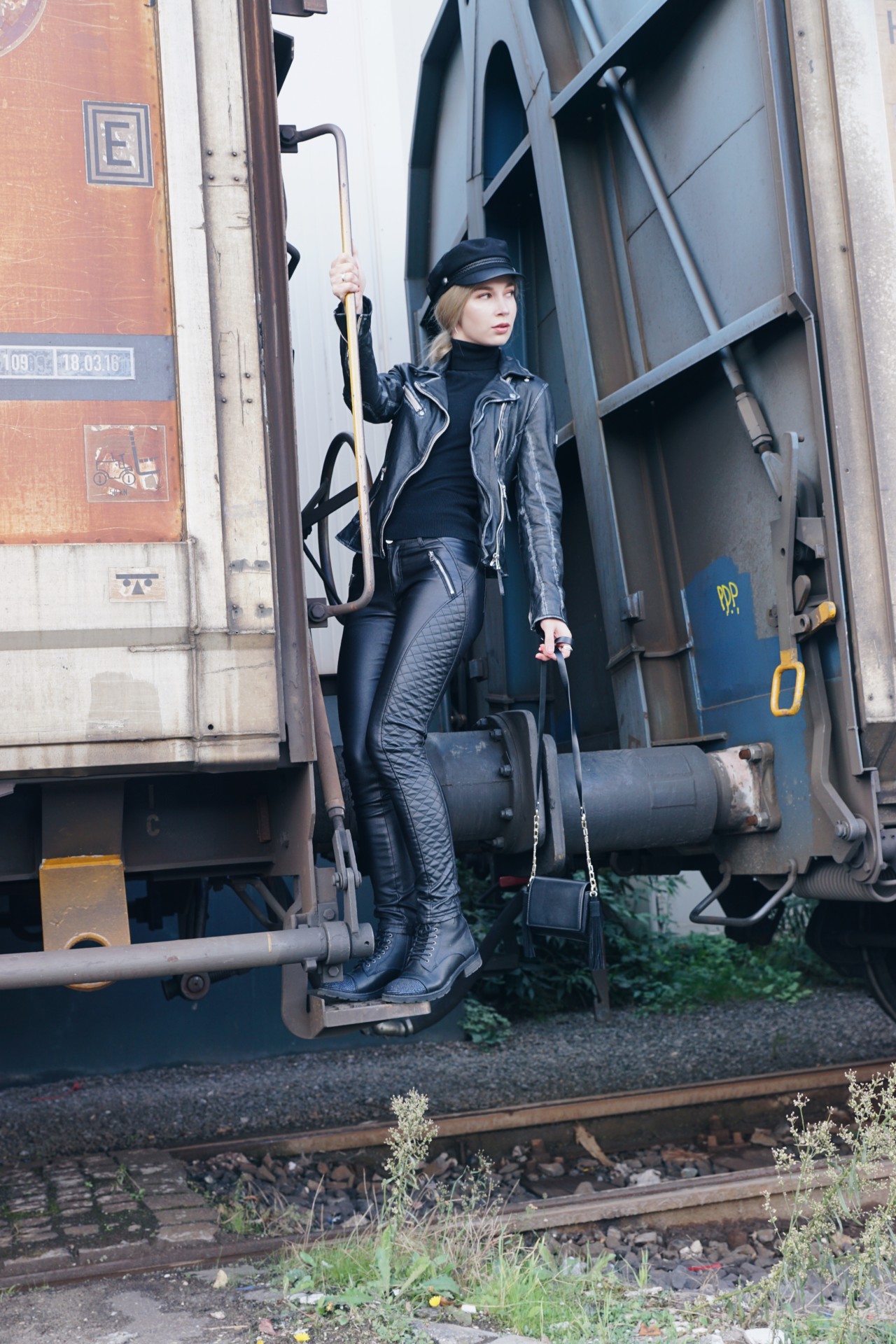 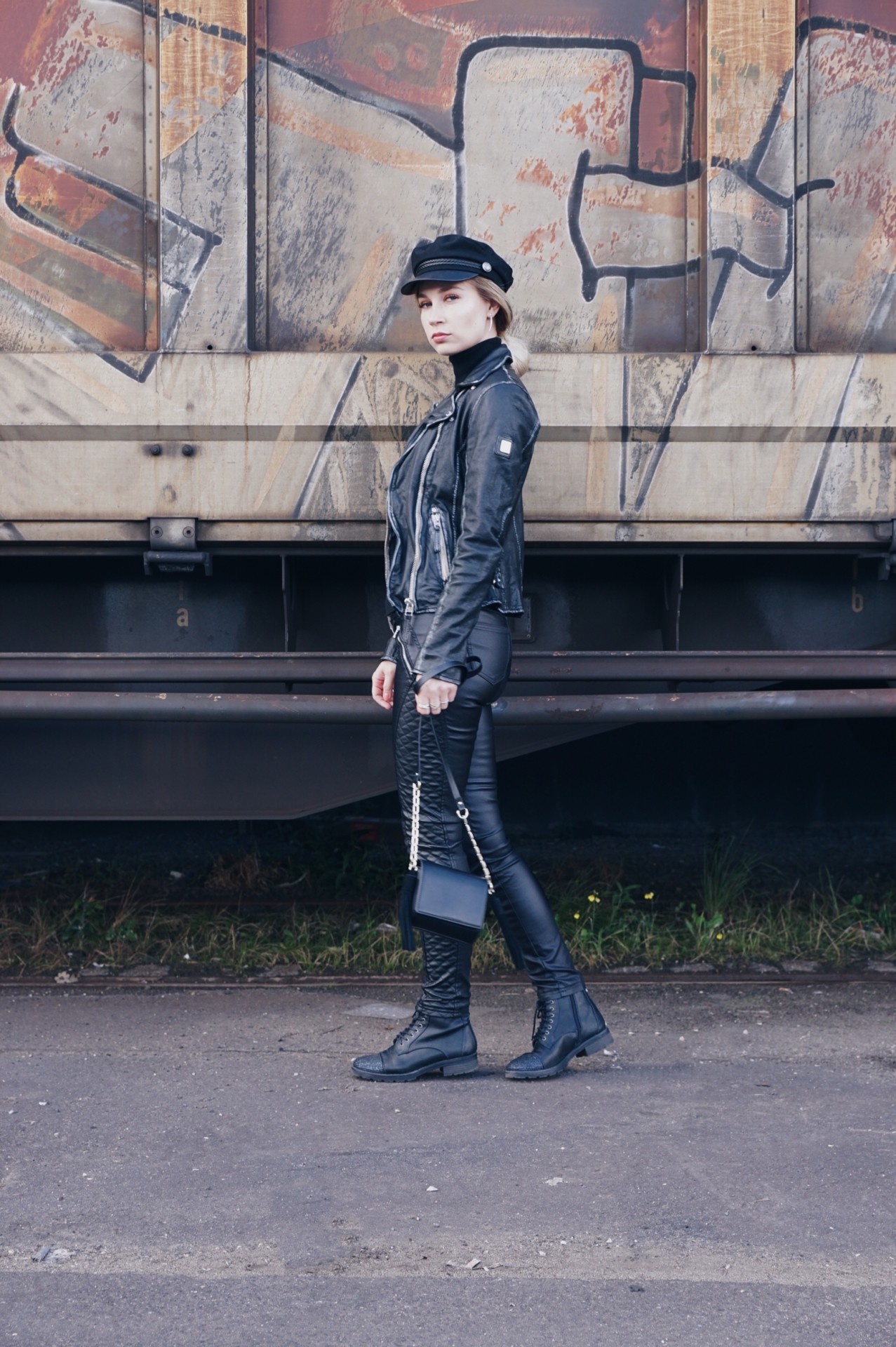 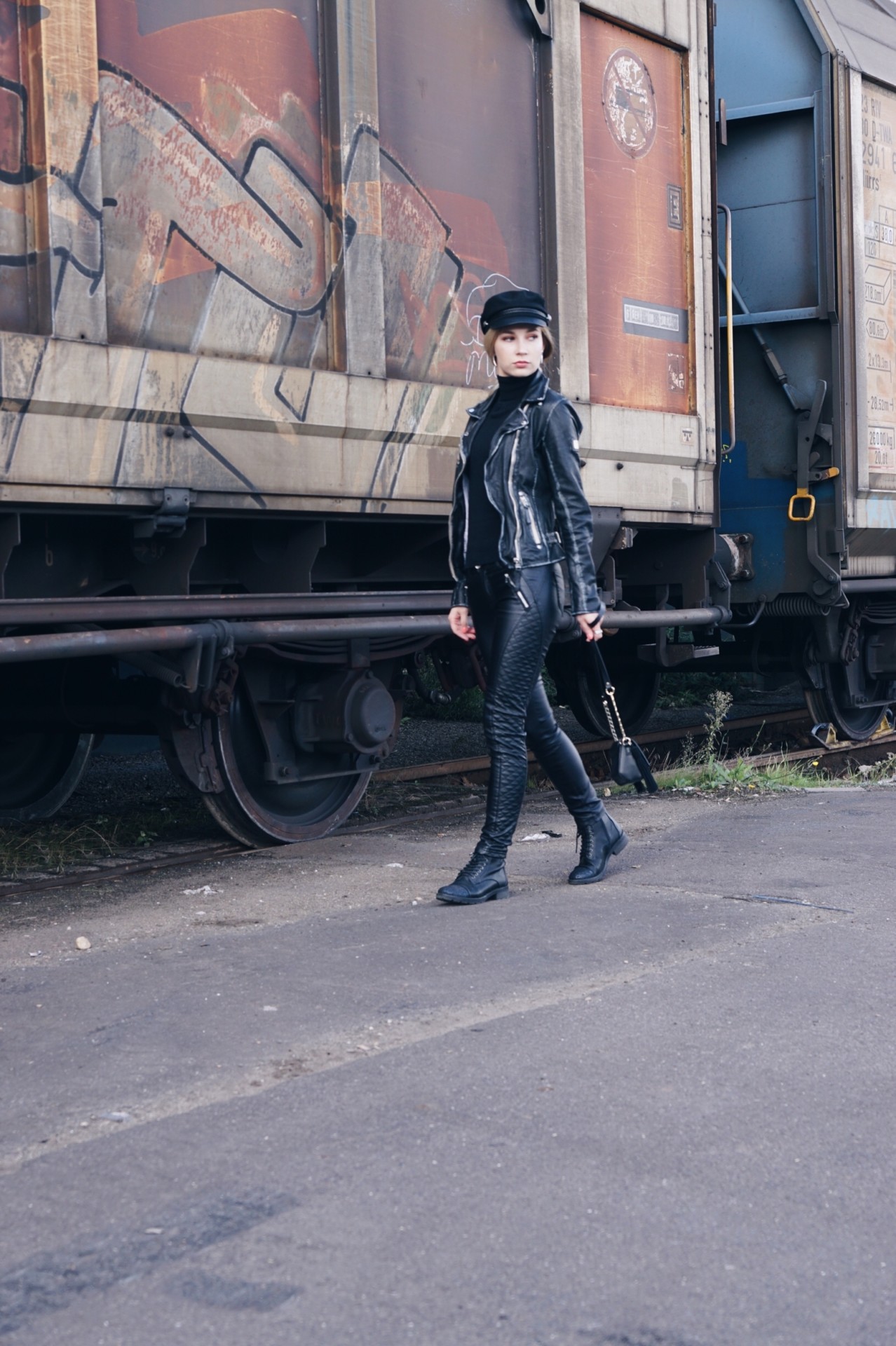 What kind of music do you prefer? What were your favorite songs and artists in the year 2017?