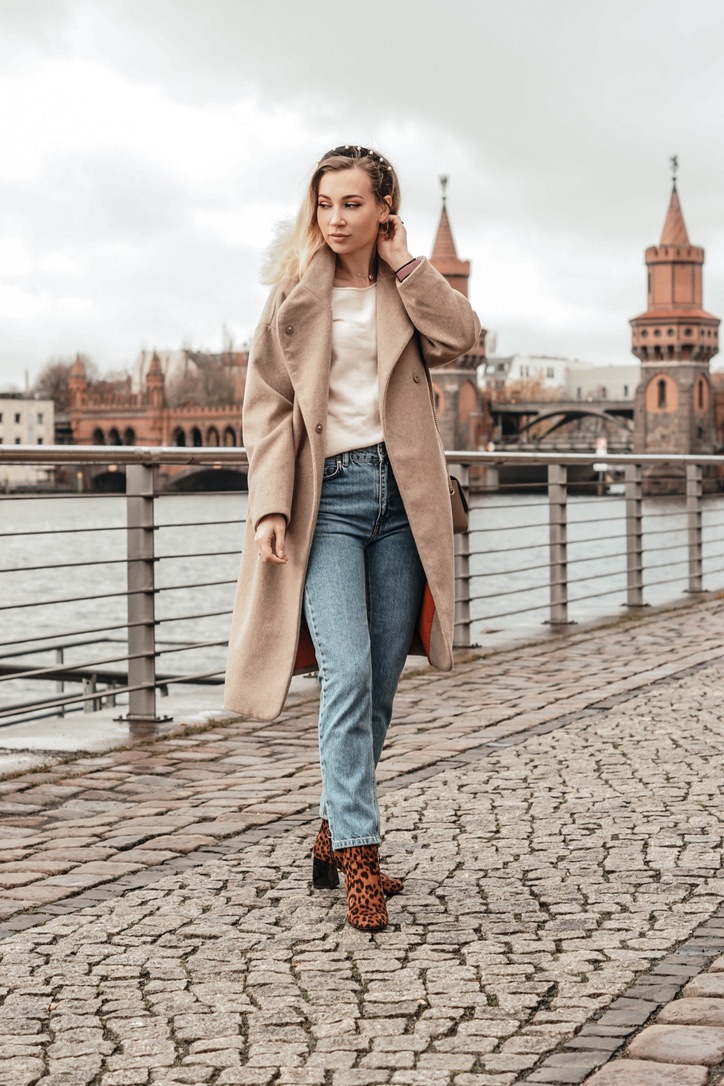 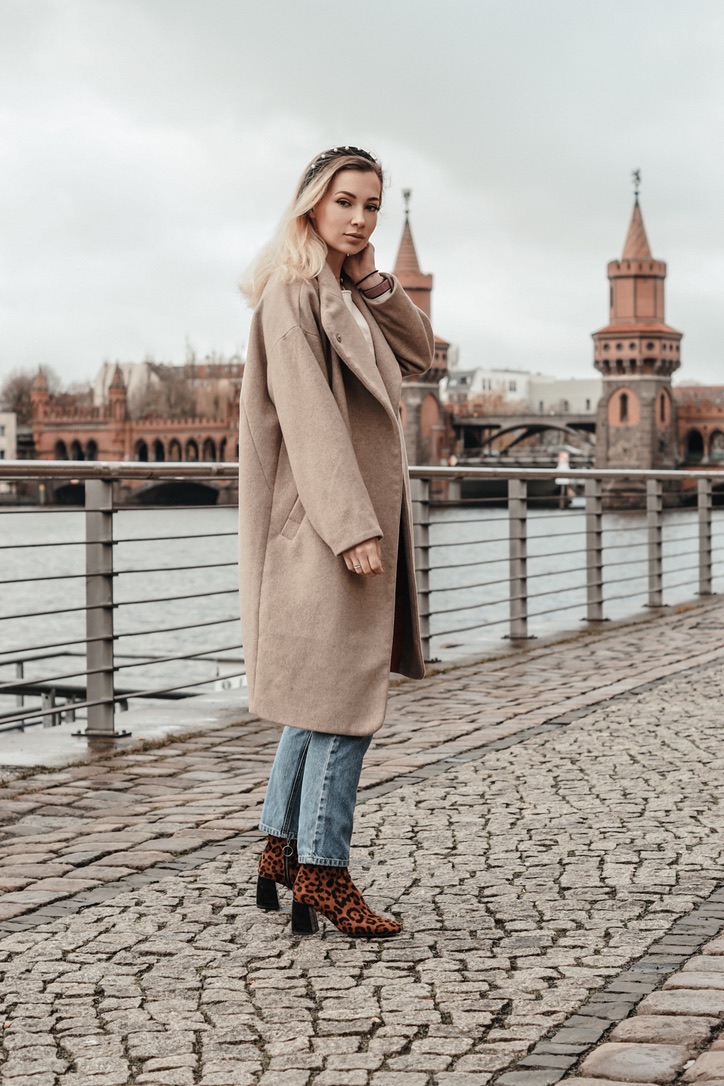 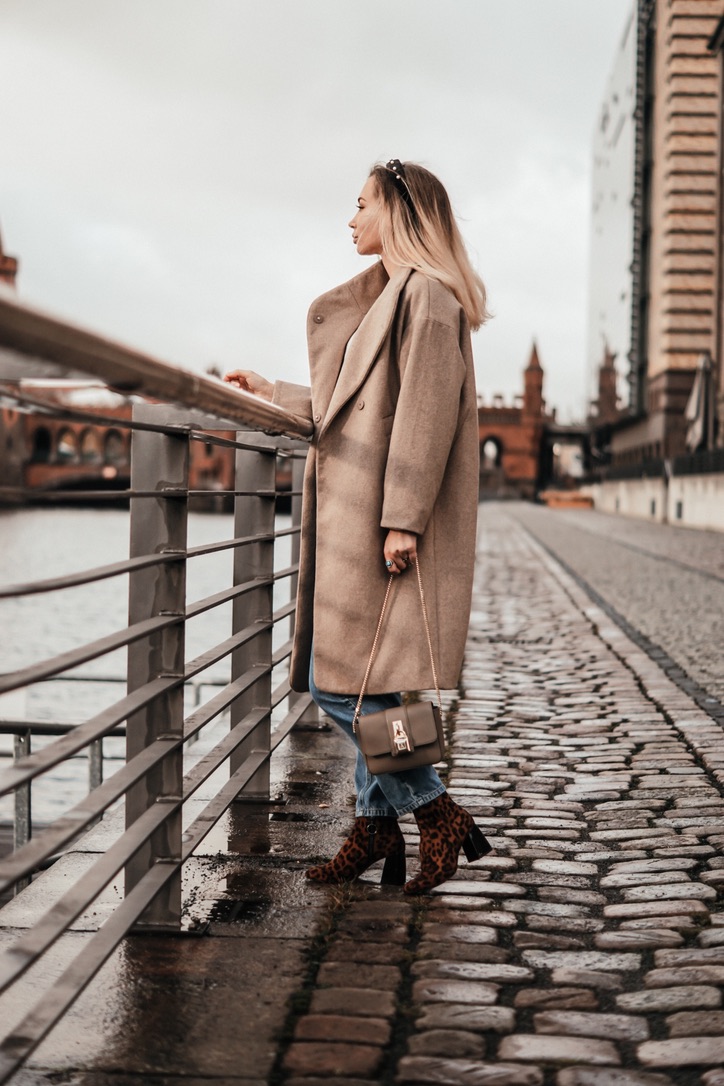 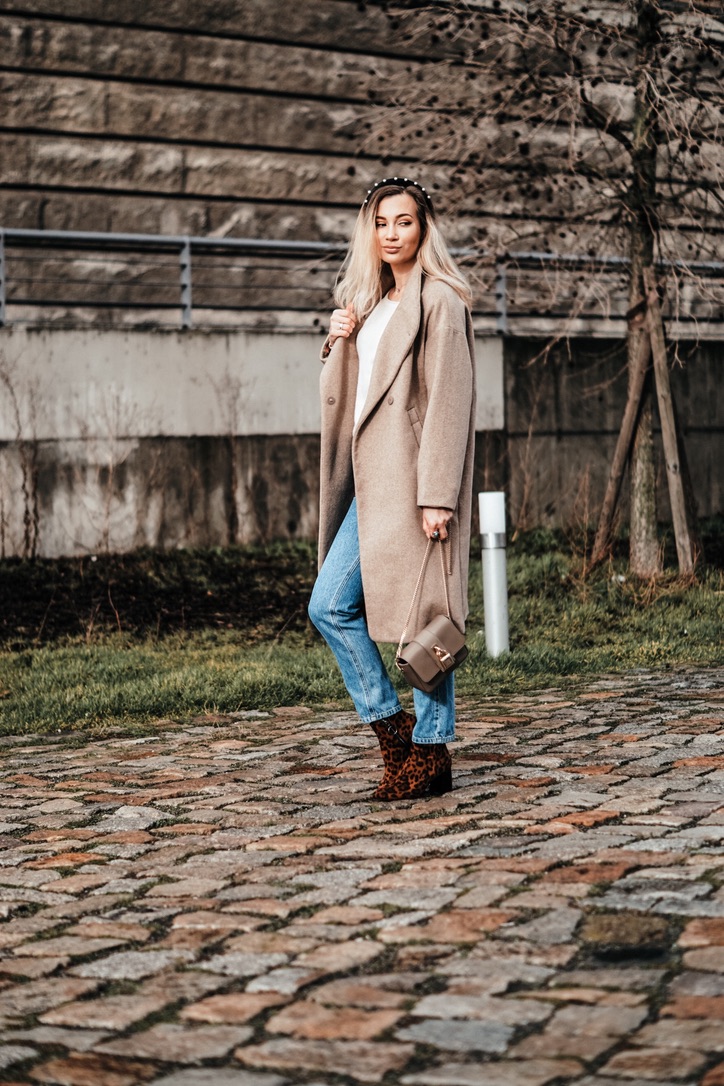 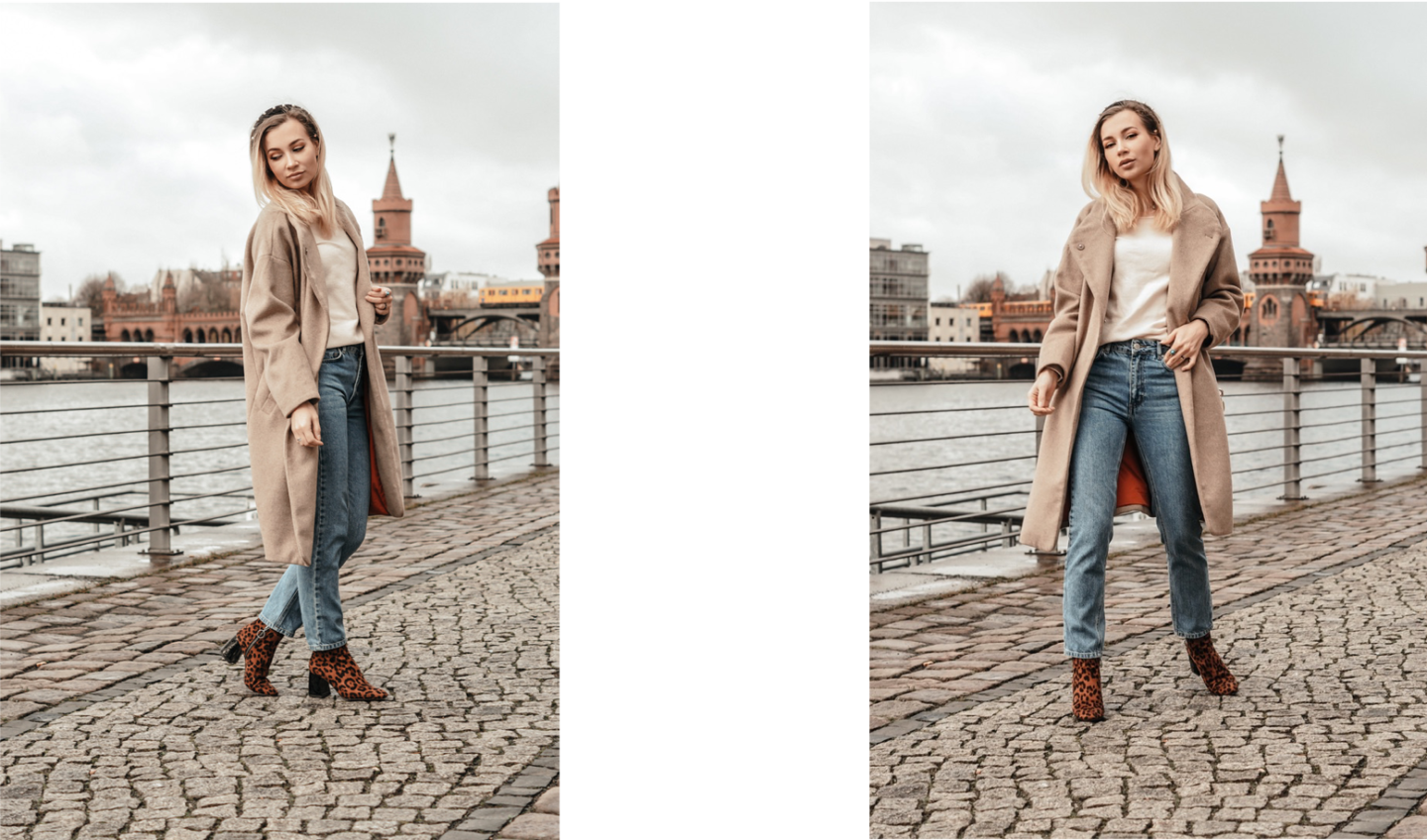 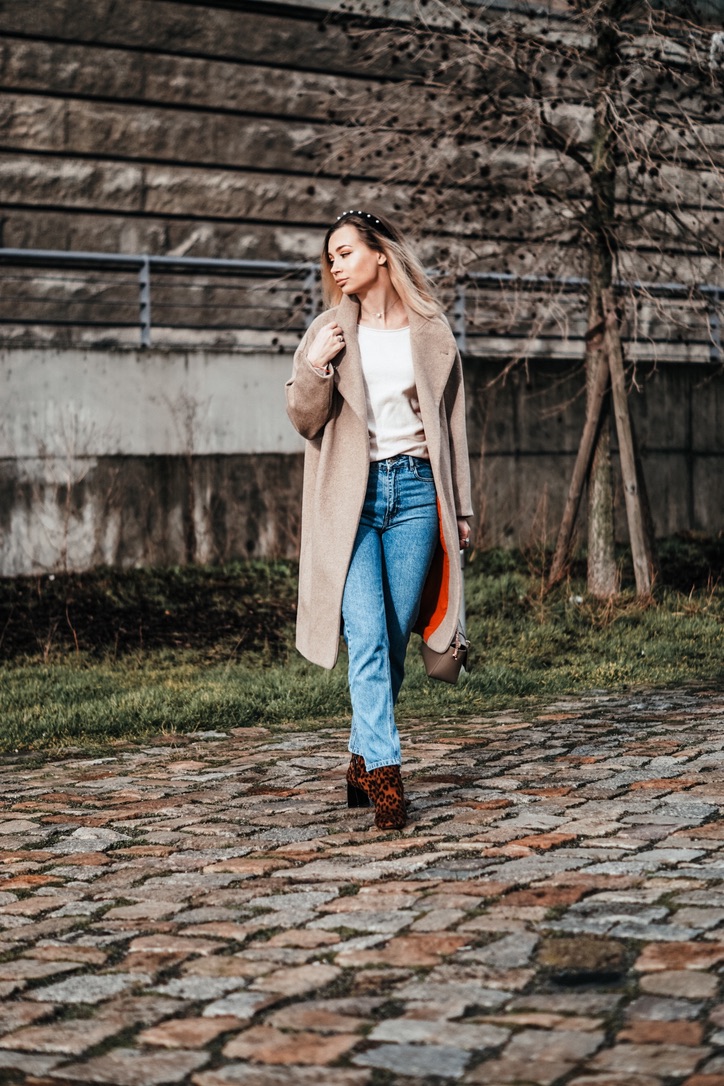 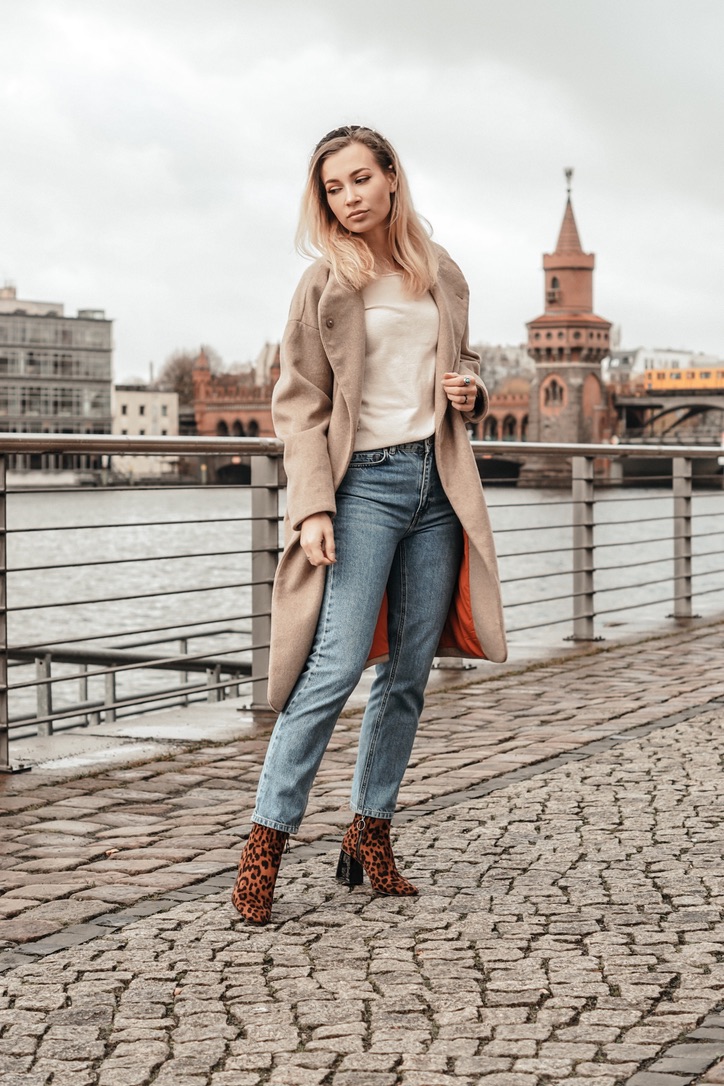 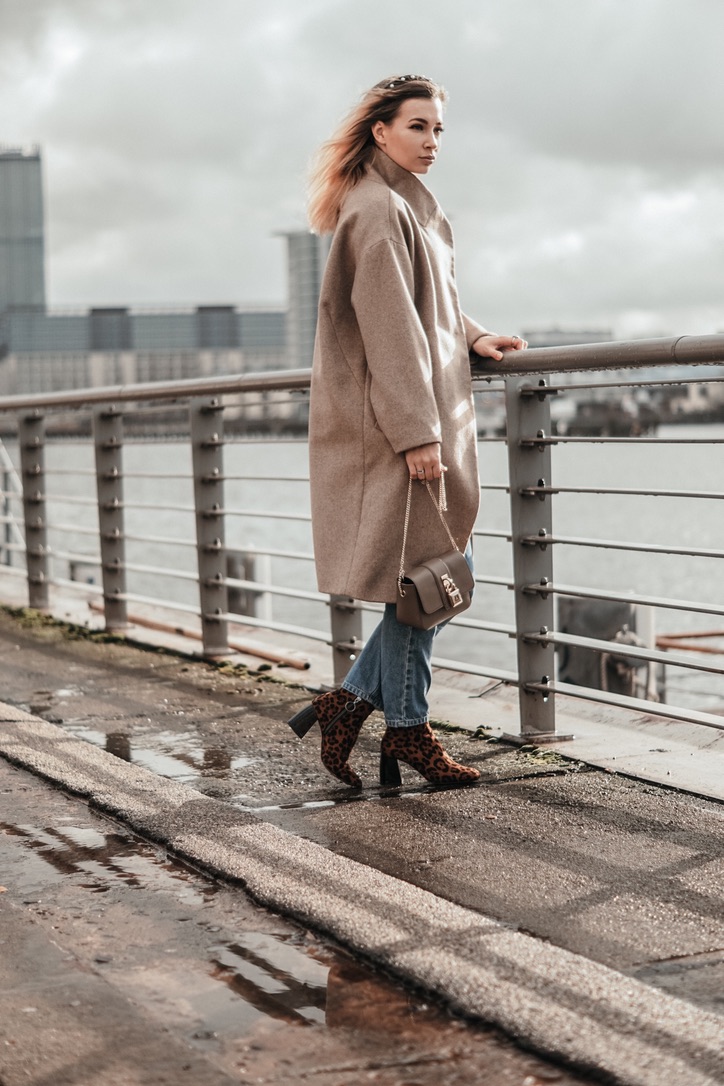 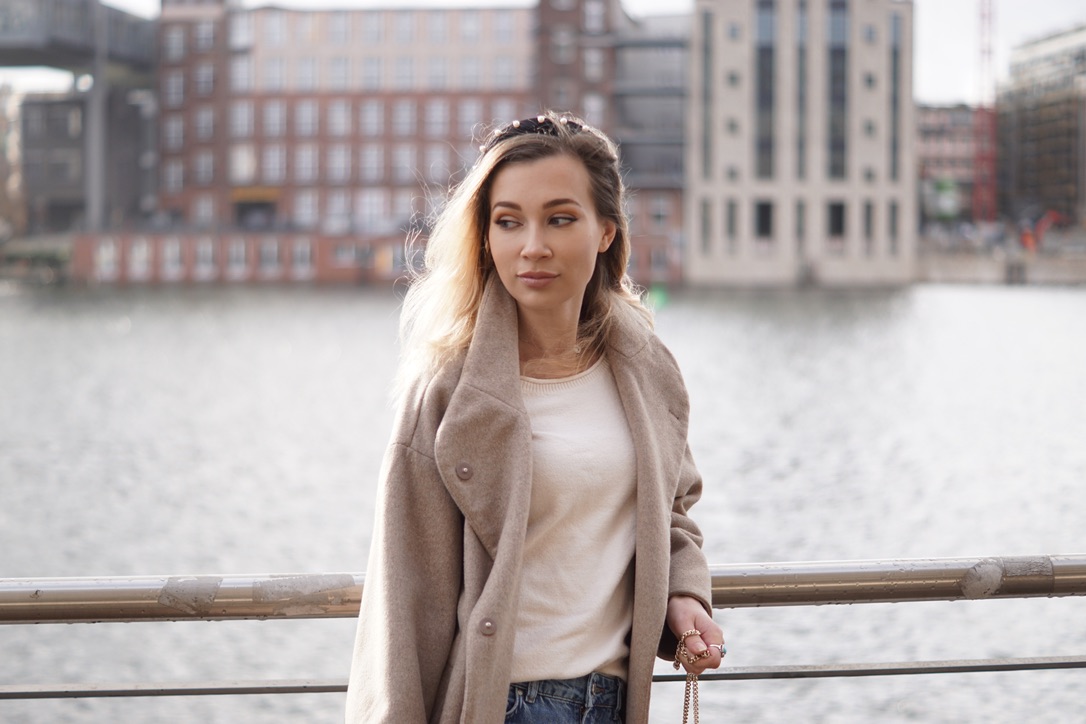 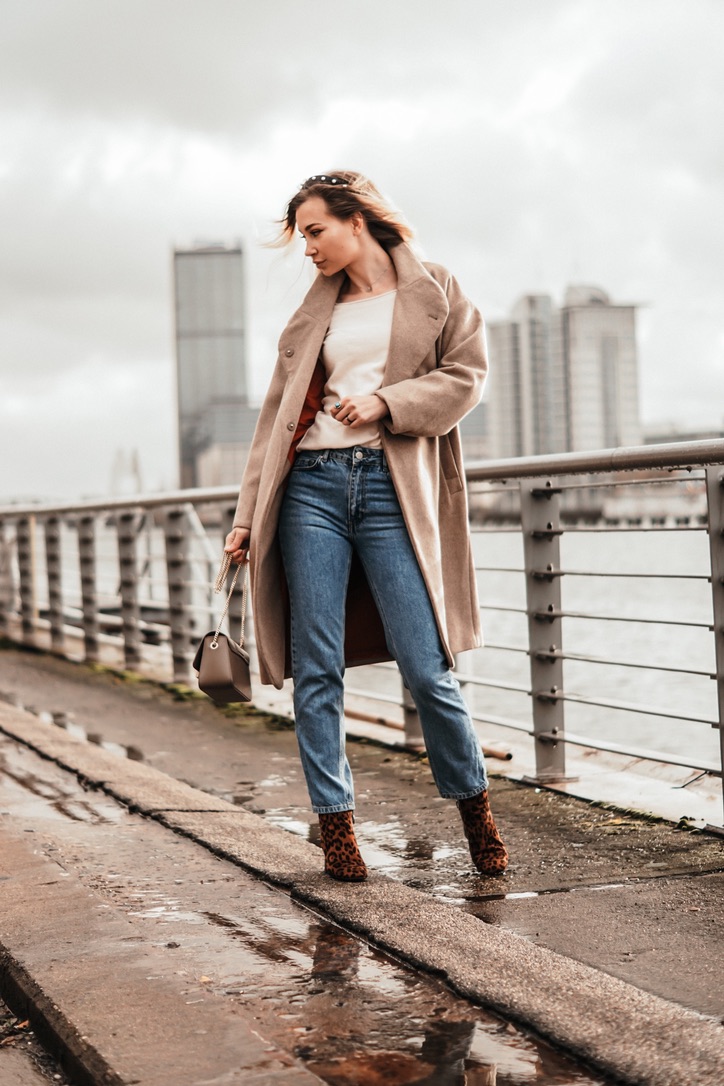 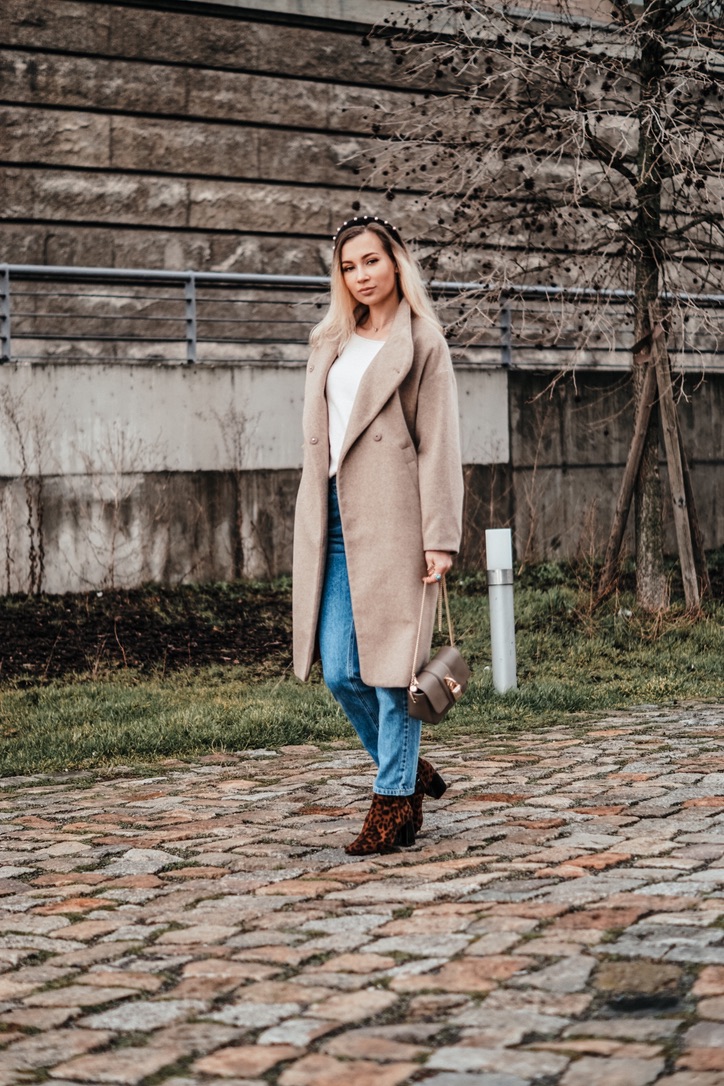 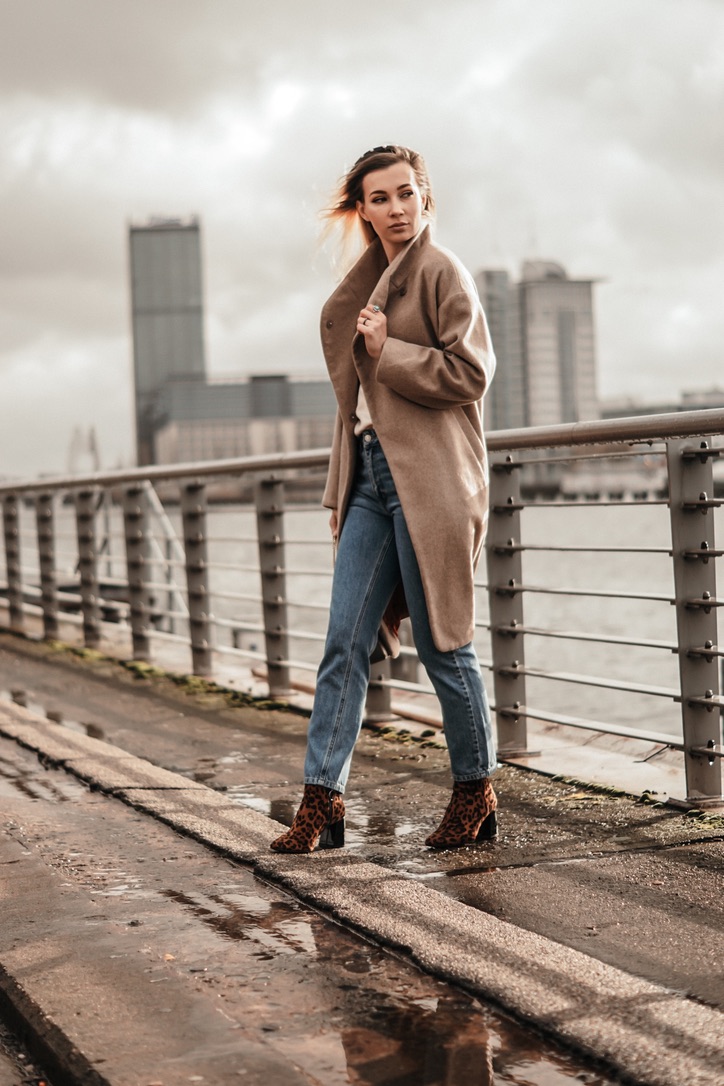 *Brand names have been given