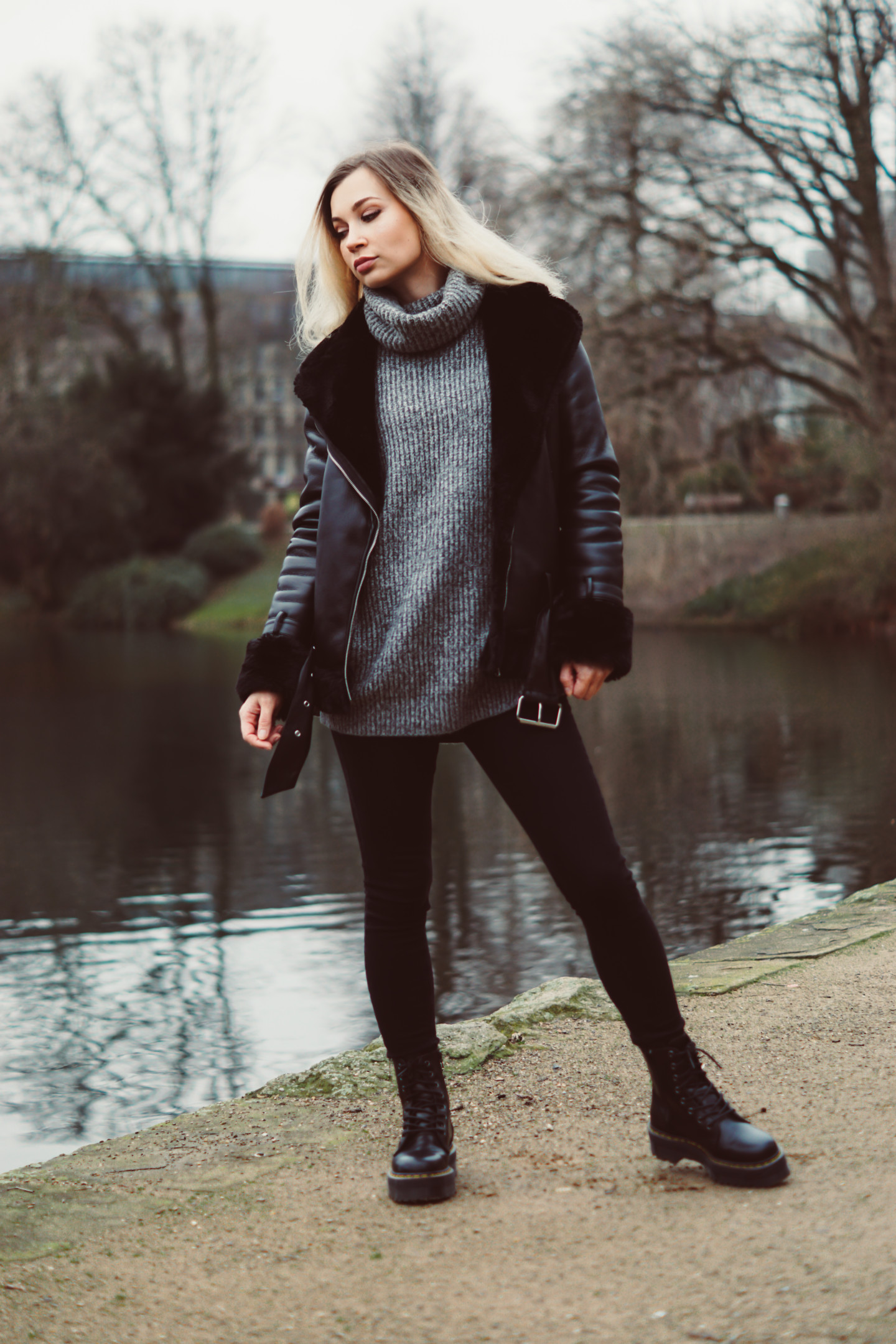 Hi, beauties! For sure, you´ve noticed that I didn´t post anything on my blog for a while. The thing is that I enjoyed my real life three weeks straight way too much. I didn´t even have time to write a blog post or something. During the last three weeks I managed to visit Berlin two times, meet up with friends there, and many other great things, like concerts, museums, and even a beauty event. Now, my getaway is over, and I hope to get back to my normal schedule here on the blog. Today, I´m gonna tell you a little bit about my amazing time in the capital of Germany and what made it so perfect. 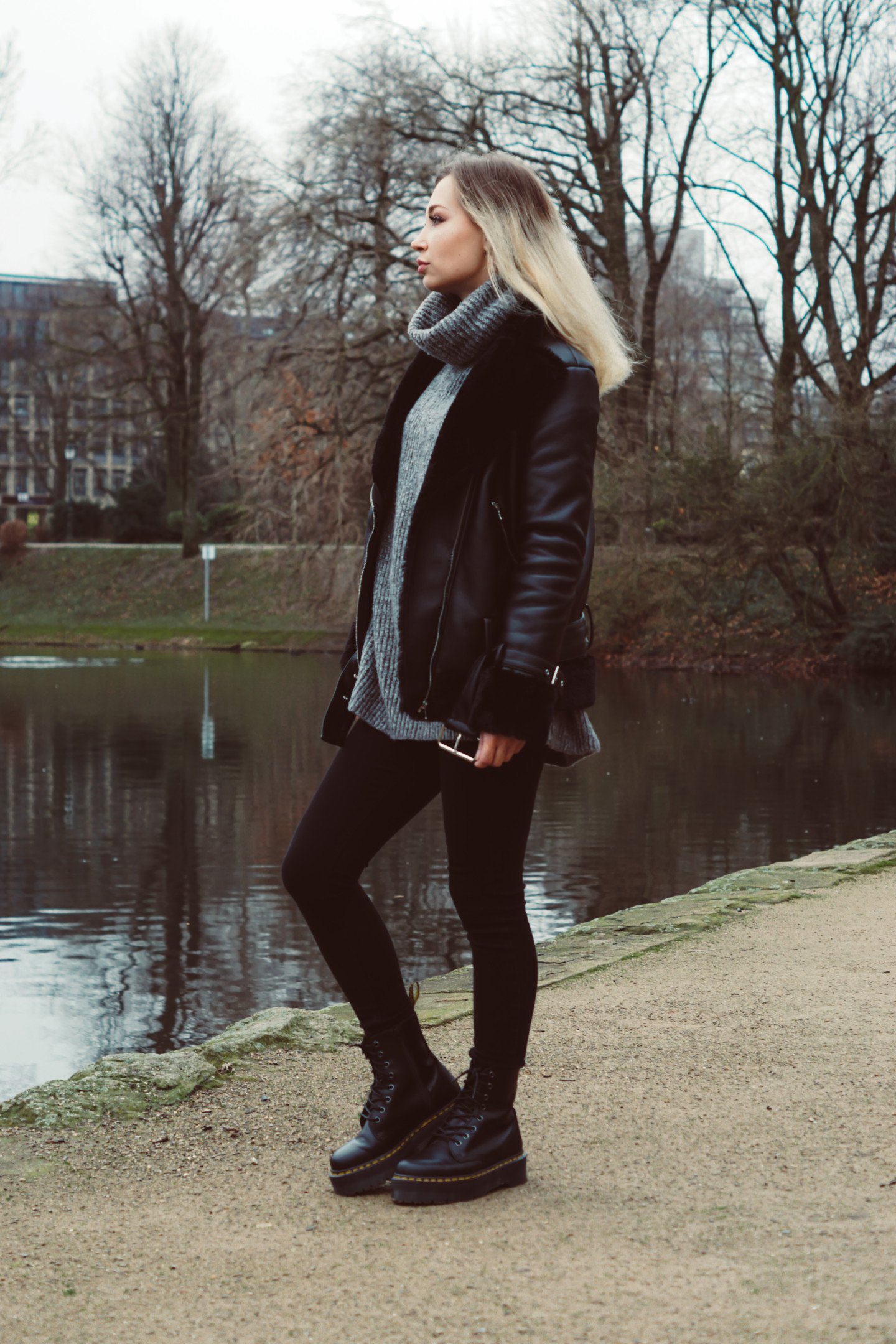 The capital of Germany is one of my favorite cities ever. I love being in Berlin and never miss a chance to go there. If I decided to move somewhere in Germany, it would probably be Berlin. The moment two favorite rock bands of mine announced their concerts in Germany, I knew that I would want to be there. Though there were places much nearer to Duesseldorf where they would play, I decided to choose Berlin just because I could go there. So, we purchased tickets for five finger death punch and slipknot both in Berlin. Our first trip to the city was the beginning of February and lasted four days. The hotel we chose was located on the east side of the city near the popular Berlin Wall. So, of course, we went there at once. The weather was nice, and we could walk a lot and even managed to shoot an outfit.

The concert was amazing too. We had such a blast there and even got cool merch items with our VIP tickets. Now I know that it was the right decision to choose the concert in Berlin because I wanted to see the lead-guitarist Jason and it happened to be his last show of this tour (he has some health issues to take care of). What luck for us to be on that exact show.

A week later we flew to Berlin for the second time. Having had such a great time, we prolonged our stay for one additional day and stayed there for almost five days. This time we covered more ground, like shooting two outfits, visiting the museum isle, the spy museum and much more. 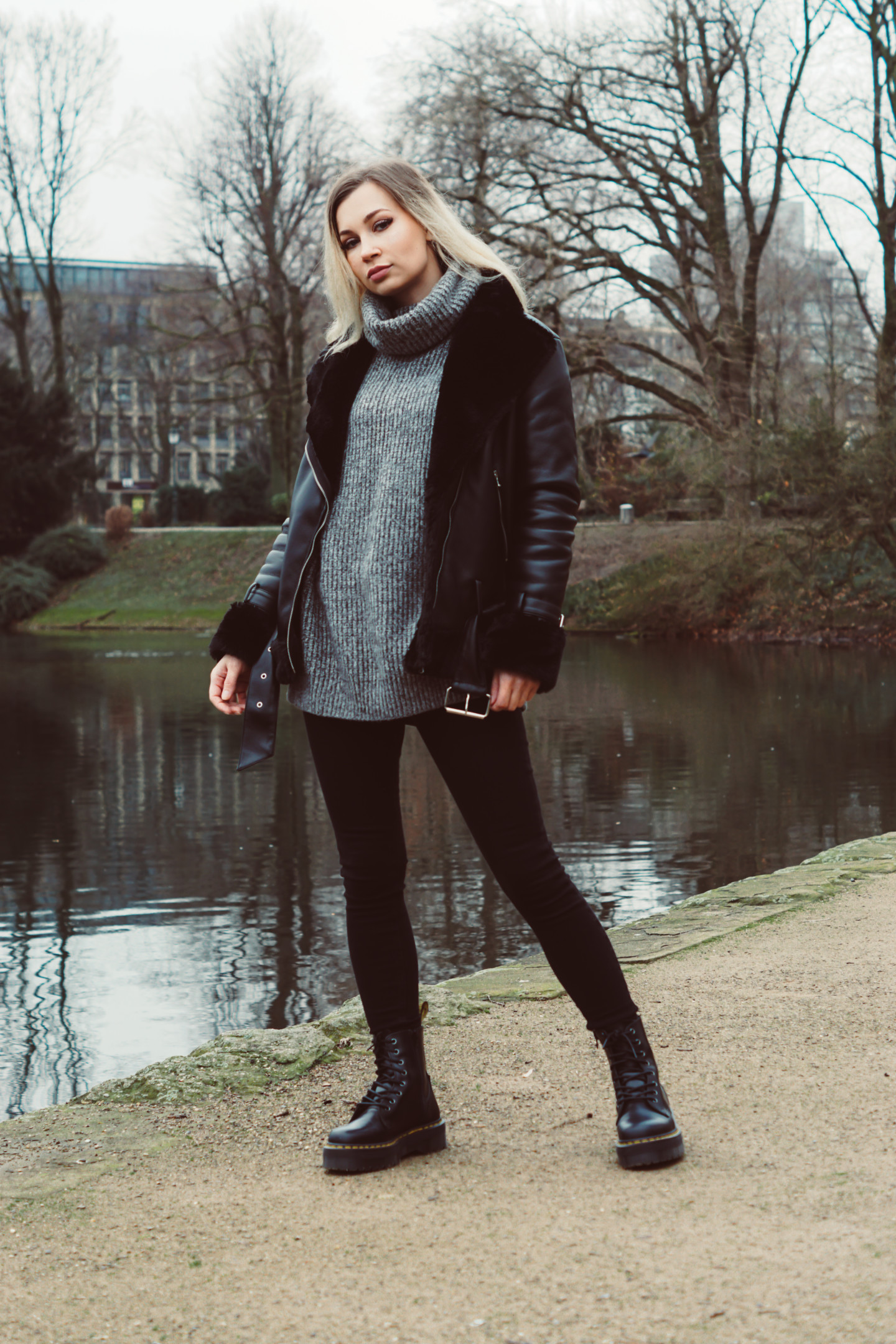 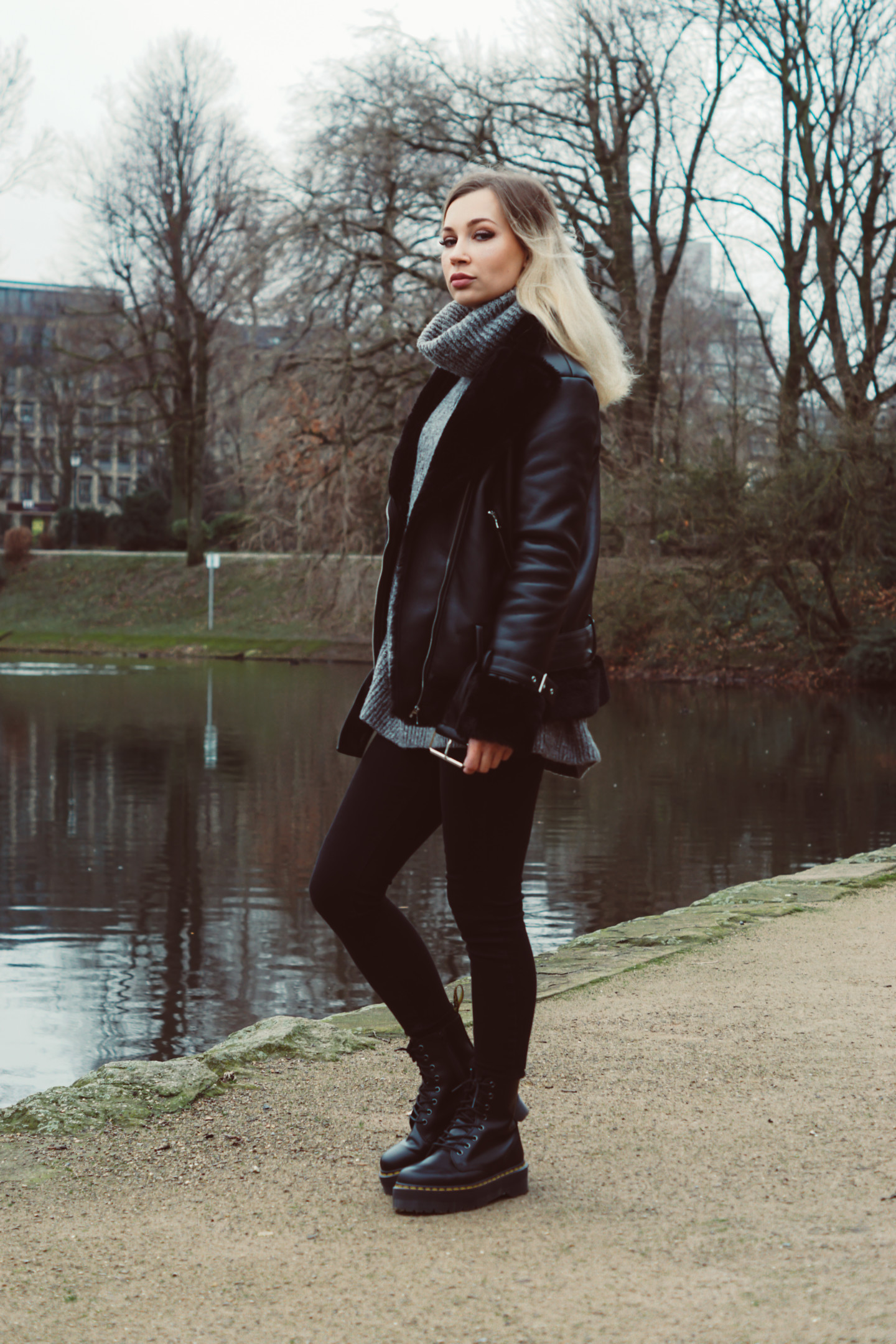 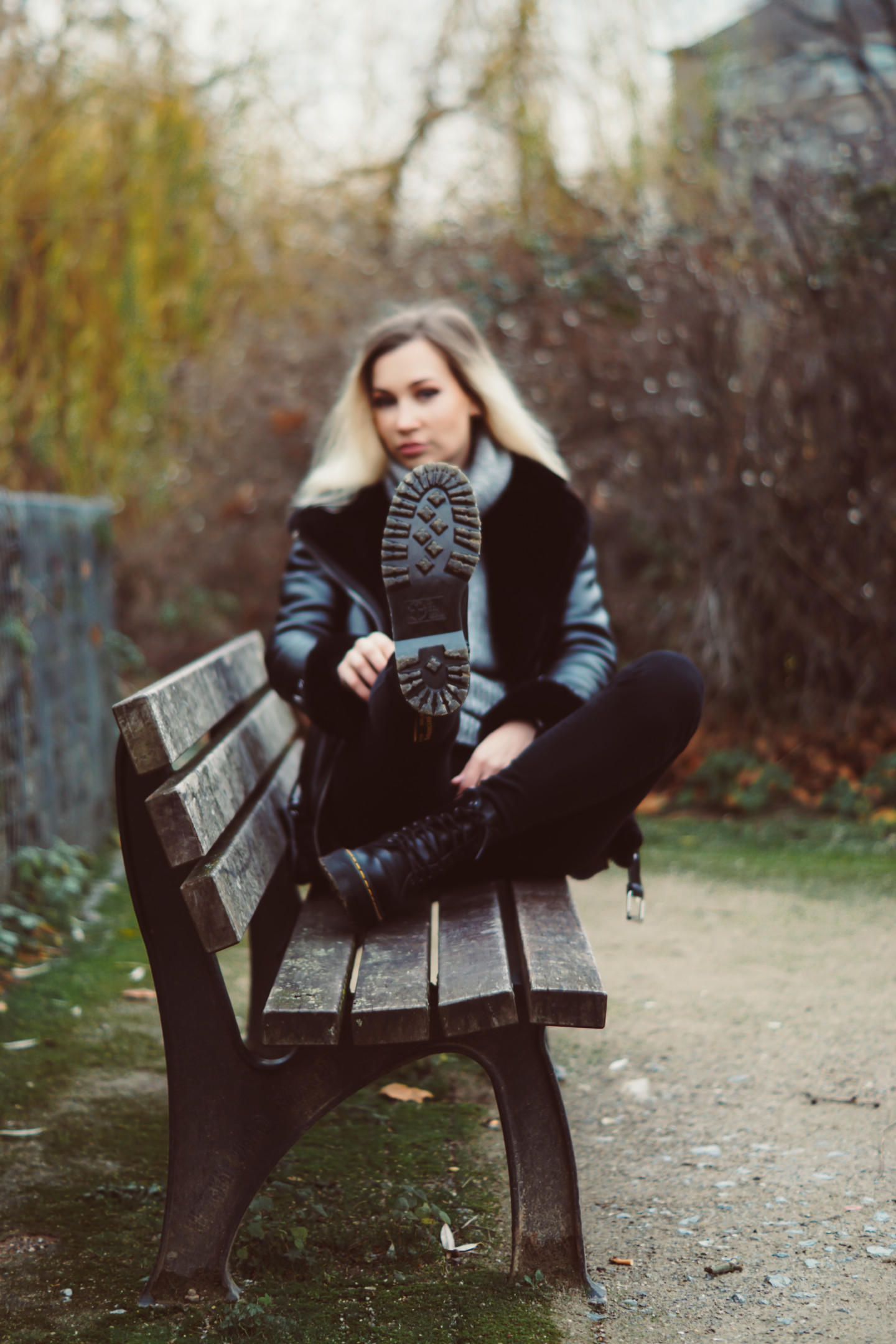 Waiting a year for a bag? – No, thanks, I rather purchase it right now

On the day of the concert, we had been in the KaDeWe (one of the most luxurious shopping-centers of Berlin). Before I go any further, let me give you some details first. I´m the one who´ve been hunting one of the most popular bags by Louis Vuitton pochéte metis for real a while. The thing is that this bag is sold out everywhere and to get it, you have to be set onto the waiting list. It takes about a year to get the bag being on the list. The waiting list is so long that the brand even stopped setting people on it at the moment. So, I didn´t even get a chance to be put on it.

So, the moment we crossed the LV store my husband asked me, whether I wanted to ask there for the bag again. At first, I refused but then I went into the store without any hope at all. I think there is no need to describe my shocked face the moment the LV consultant said that they actually had just one bag there cause someone hadn´t picked it up. Of course, I had to buy it at once. Now, I have the bag my girls-friends have still been waiting for. To me, it´s great luck which I still can barely believe in. 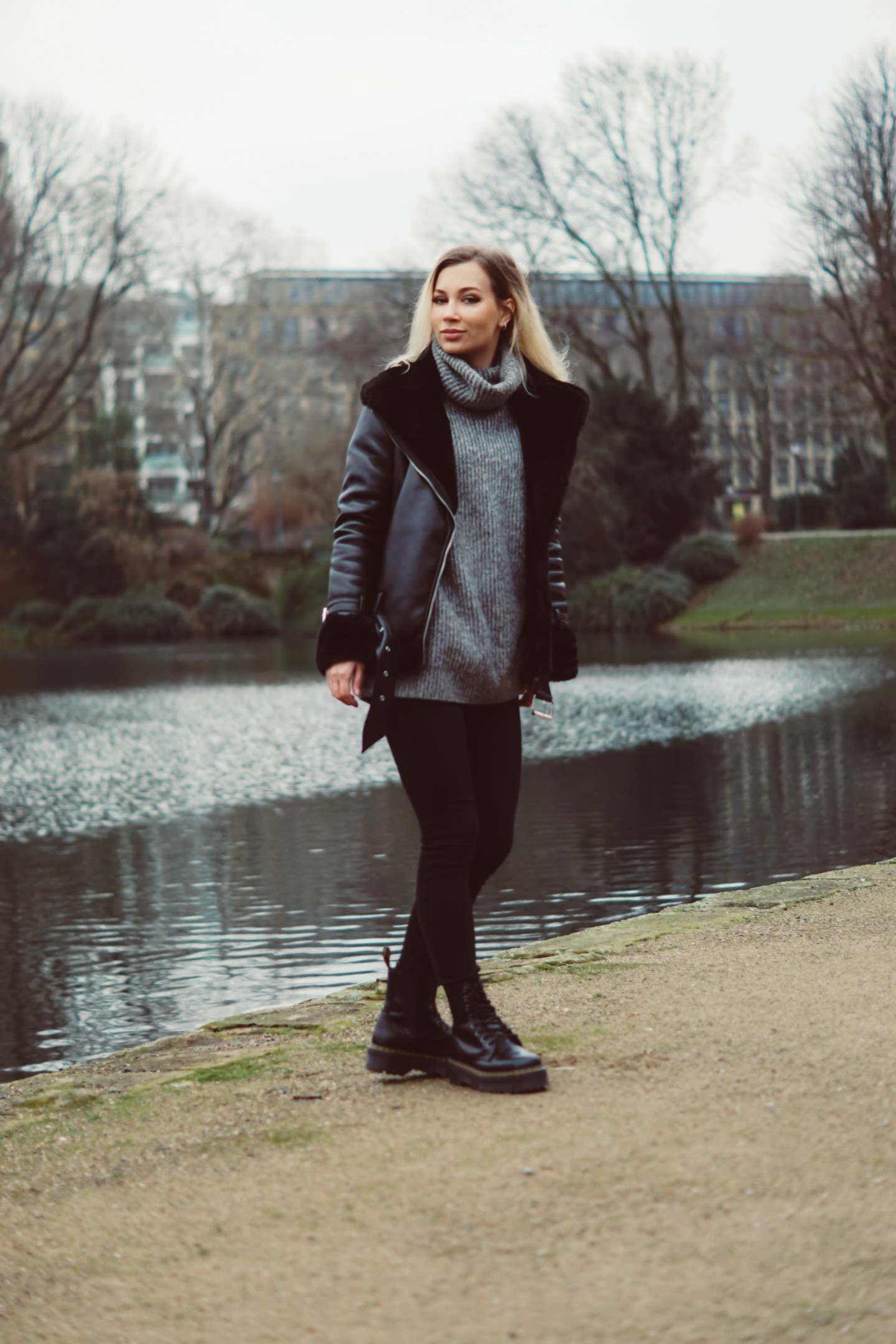 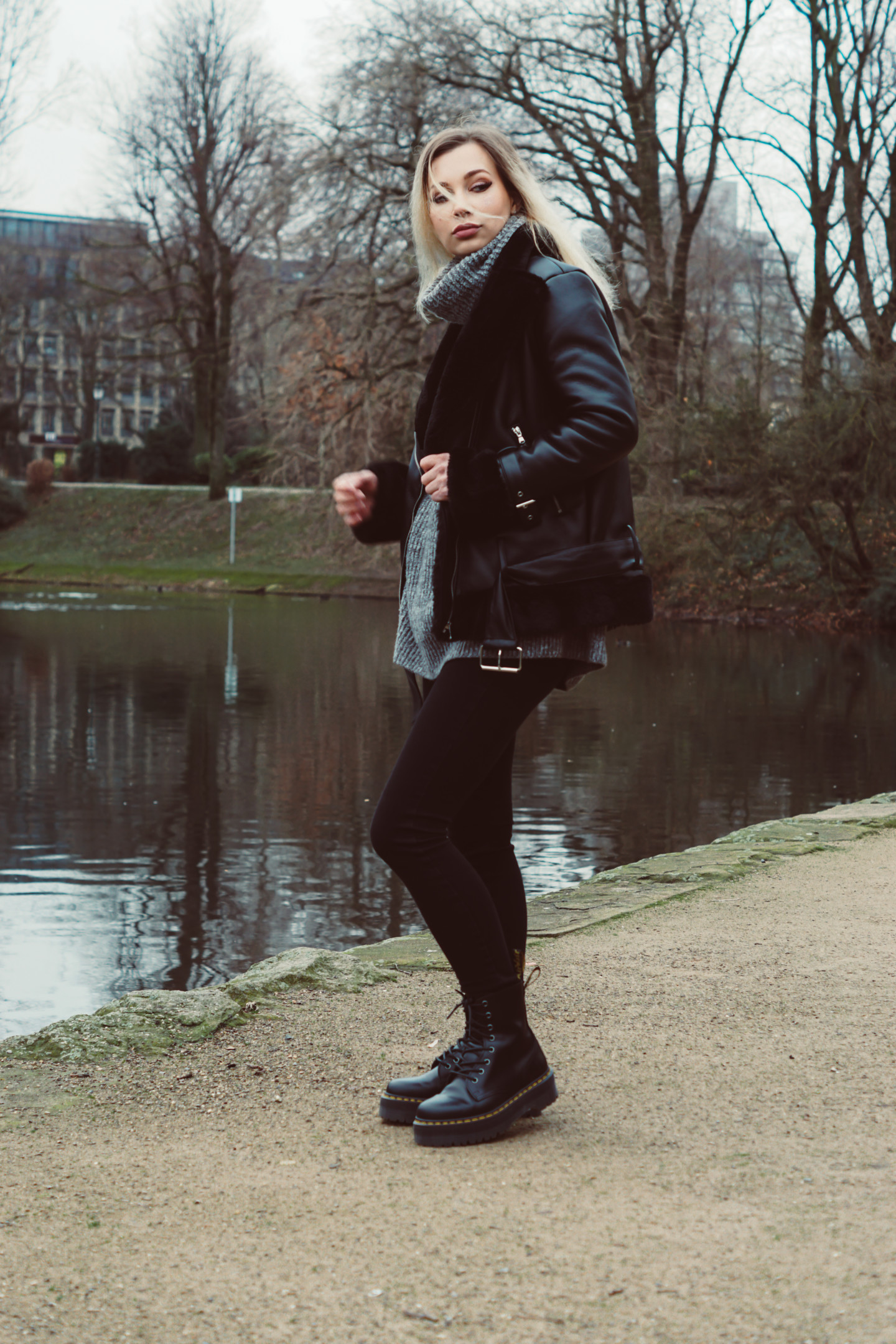 The concert on that day was as amazing as the whole day before. Slipknot played at the Mercedes Benz Arena which was just five minutes from our hotel. Well, paying some extra cash for the VIP tickets is a great thing cause we had a separate entrance, checkroom and one of the coolest VIP-lounges I´ve been to. The cuisine was amazing and so was the service there. I´ve never experienced anything like this before.

Absolutely everything during these two stays in Berlin had been perfect that I couldn’t name any moment I would want to change. 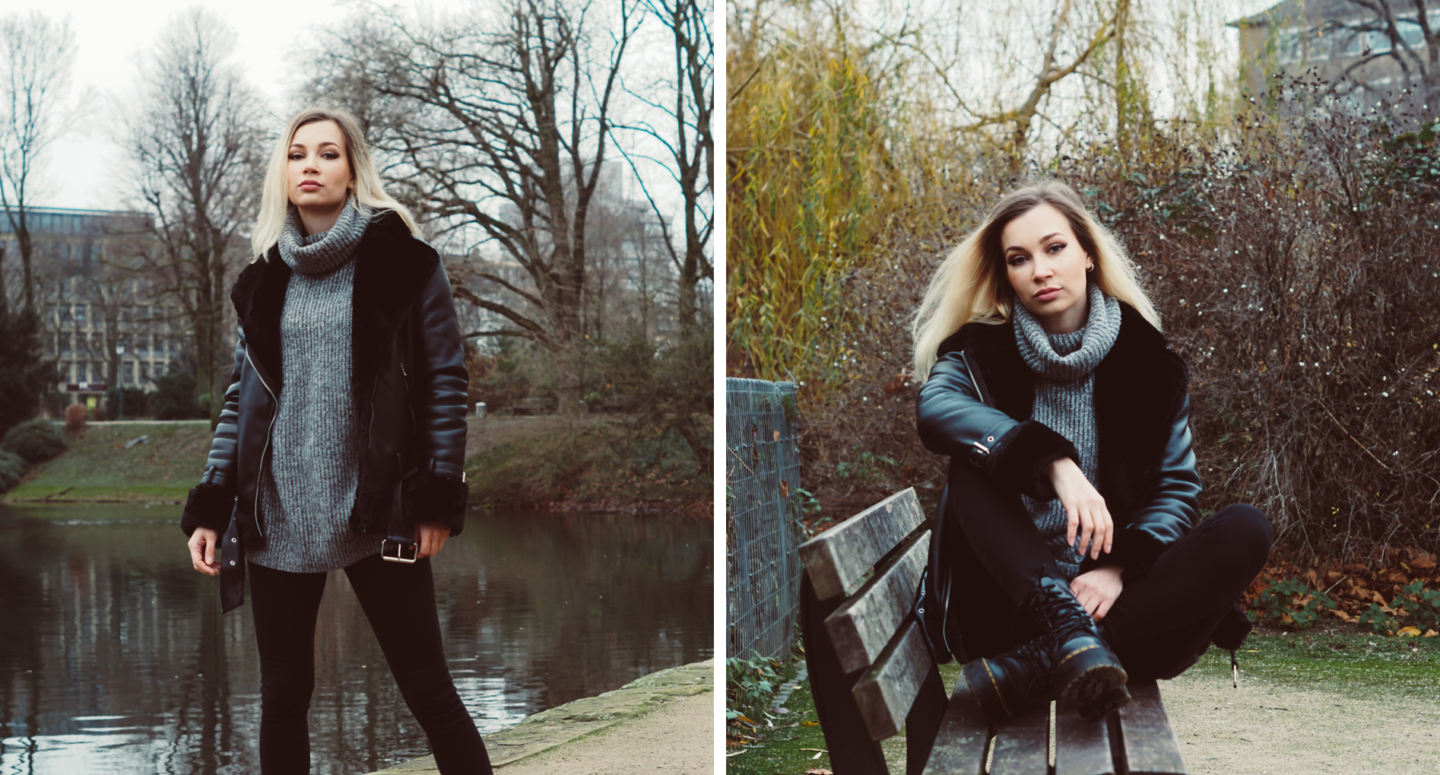 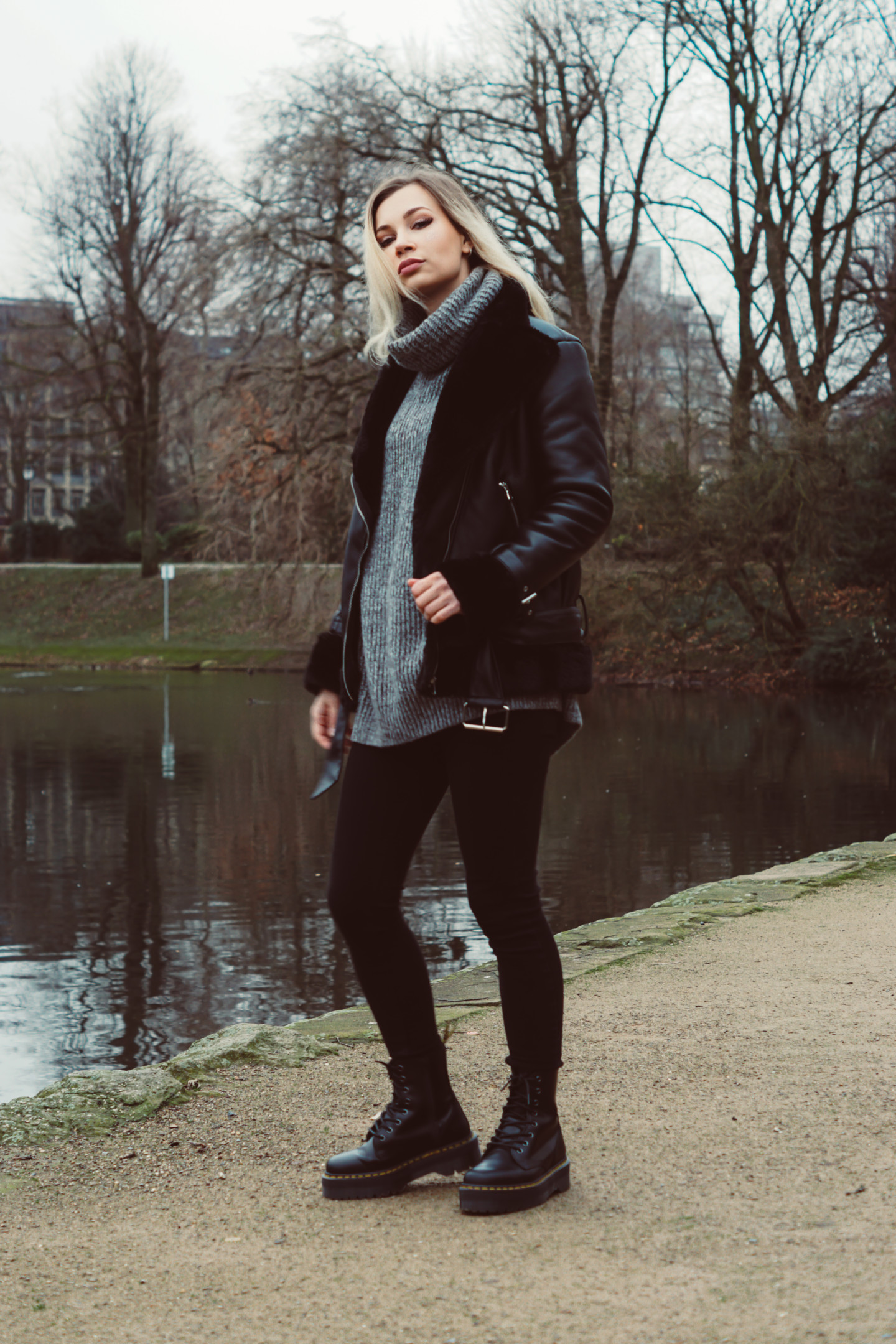 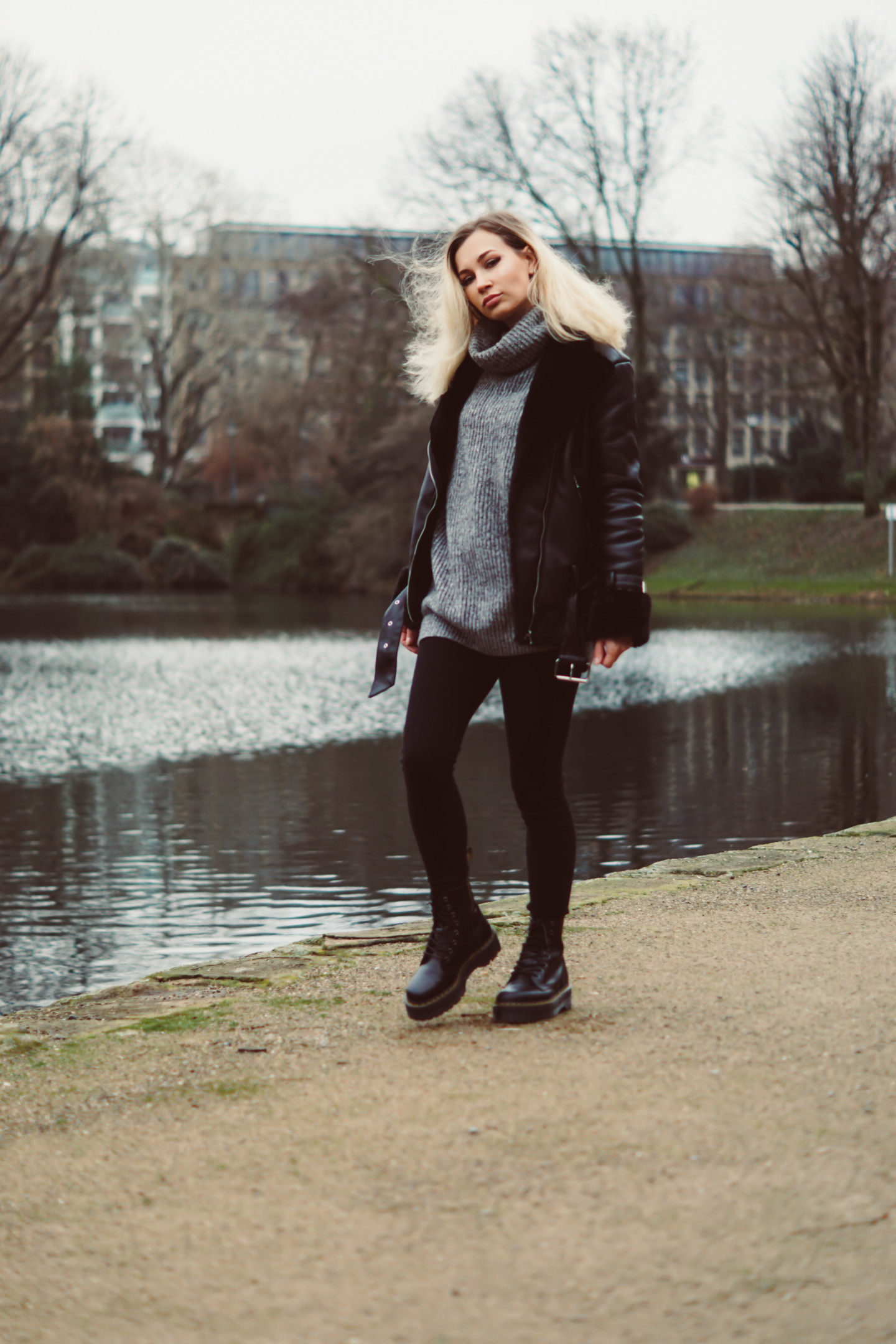 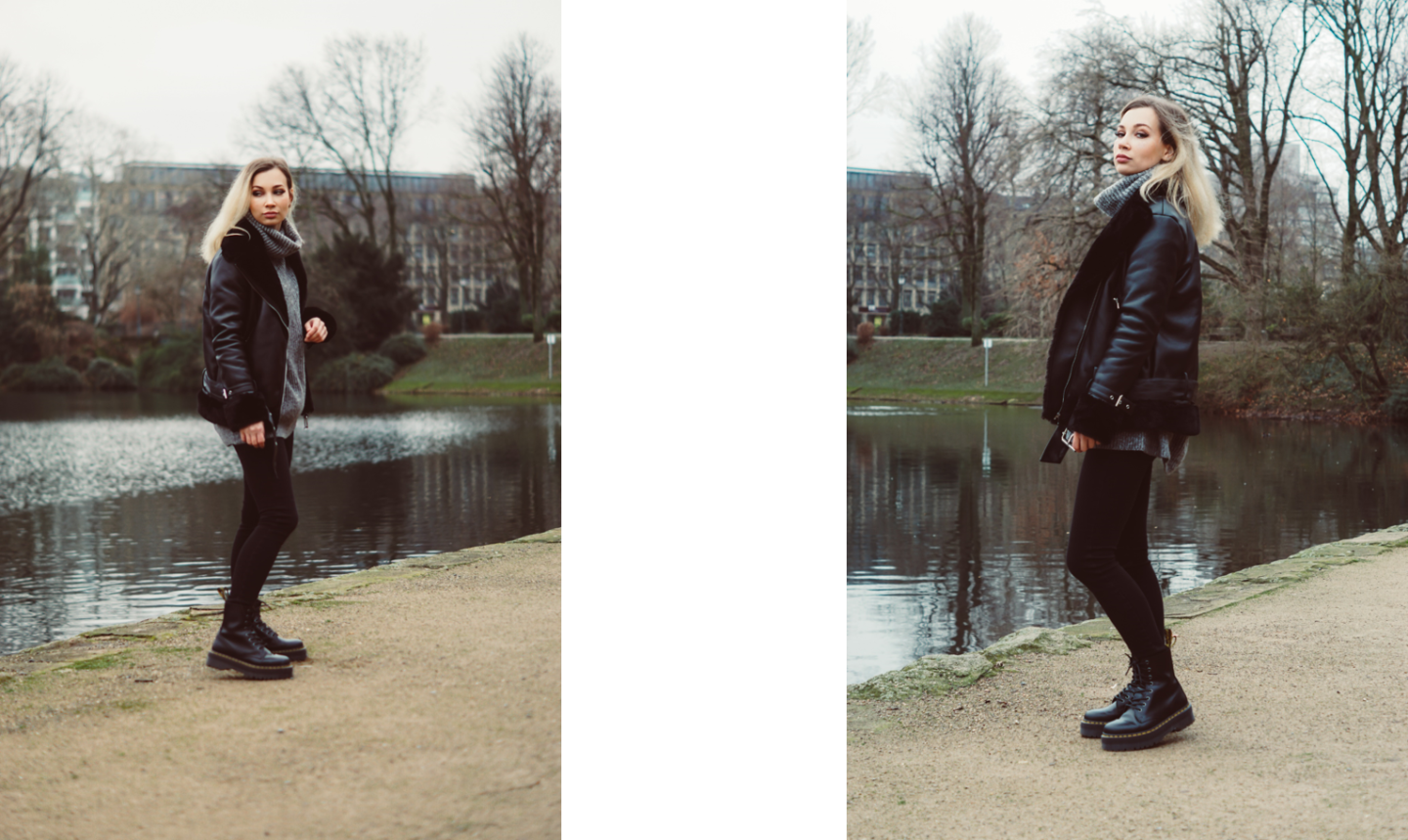 Did you have such a perfect time that you can barely believe that it could be real?

*this post may contain affiliate links and brand names