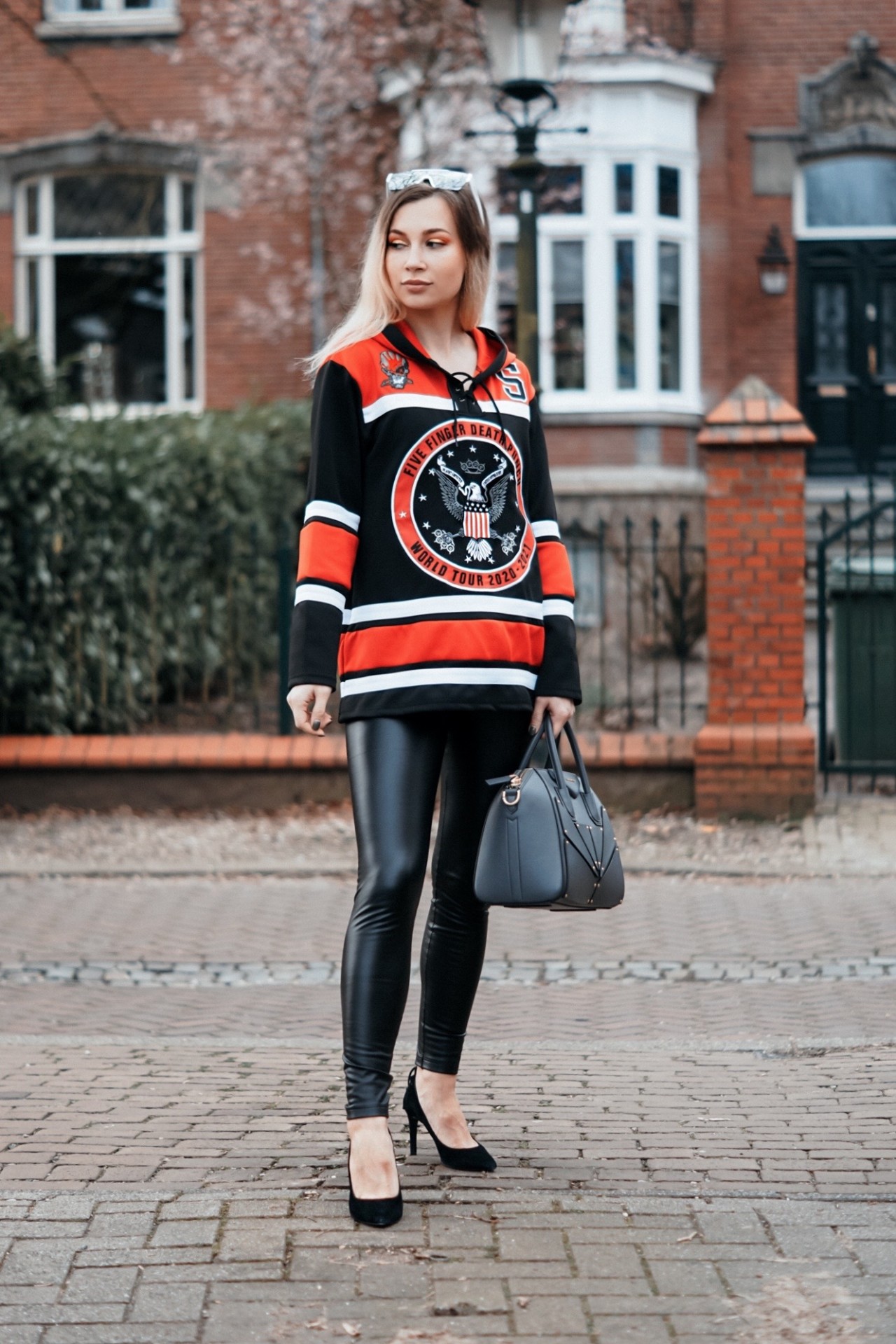 For sure, you noticed it too how offended and … people are pretty much by everything.

I feel like it’s enough to say that you love black and you’ll offend all the white lovers out there. Saying that I personally love trained bodies will provide me a couple of negative comments by body positivists and so on.

In some countries, an ordinary greeting on the street or a nice compliment to a girl from a guy she doesn’t know can be regarded as harassment (watch entertaining videos on YouTube, where poor guys immediately regret saying “hi, beautiful!” Getting gals totally mad at them🤪). 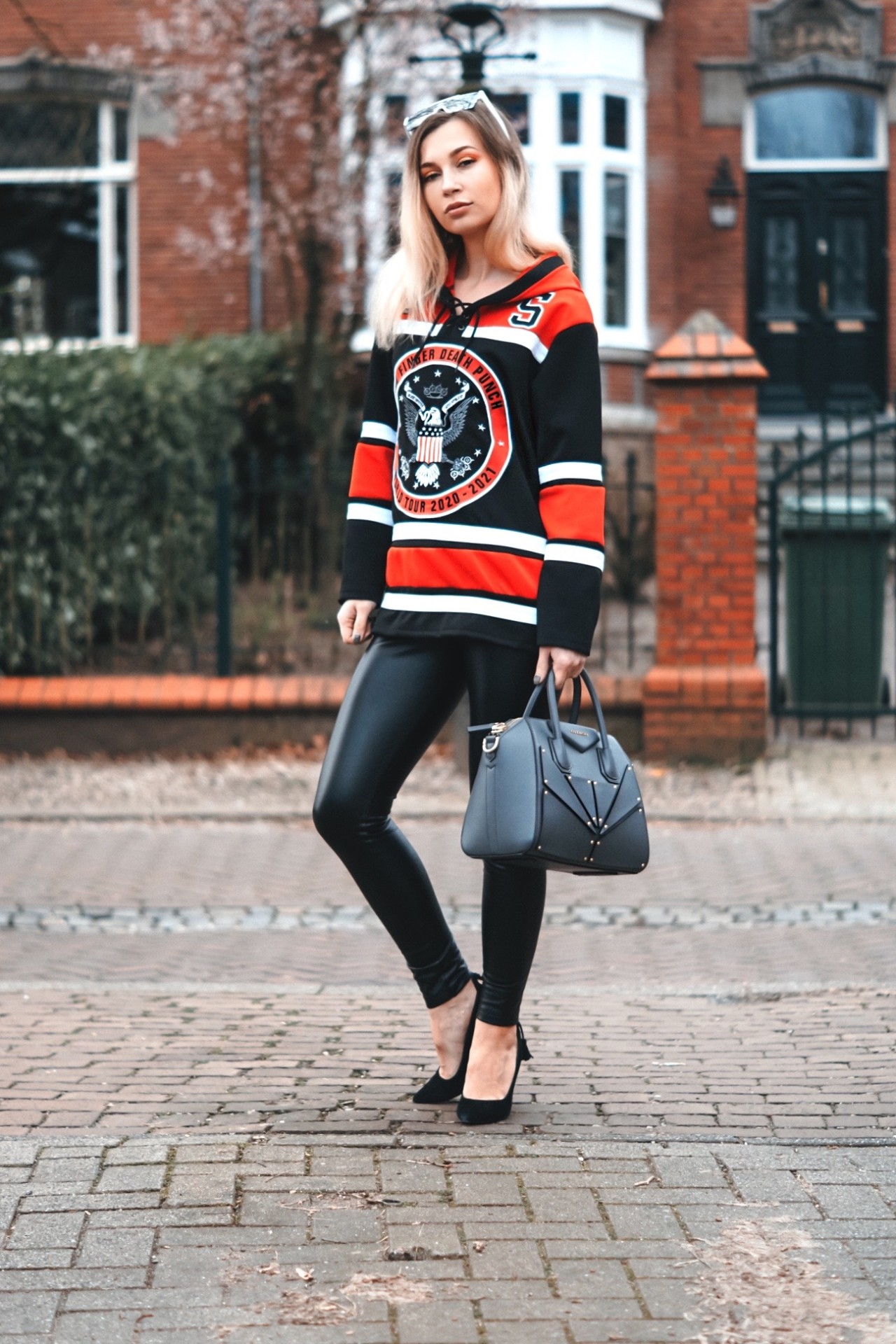 Well, Jeffree Star did much less than giving compliments on the street

He just launches his new eyeshadow palette. But what made people so mad? He just named his new product “cremated”. Oh, it caused a lot of talks. People even associated it with the current virus. The main critical point is that people die.

I beg your pardon! Is this happening only now or is it a natural process of living? People die every day, but we still watch blockbusters and horror movies where such things happen a lot. 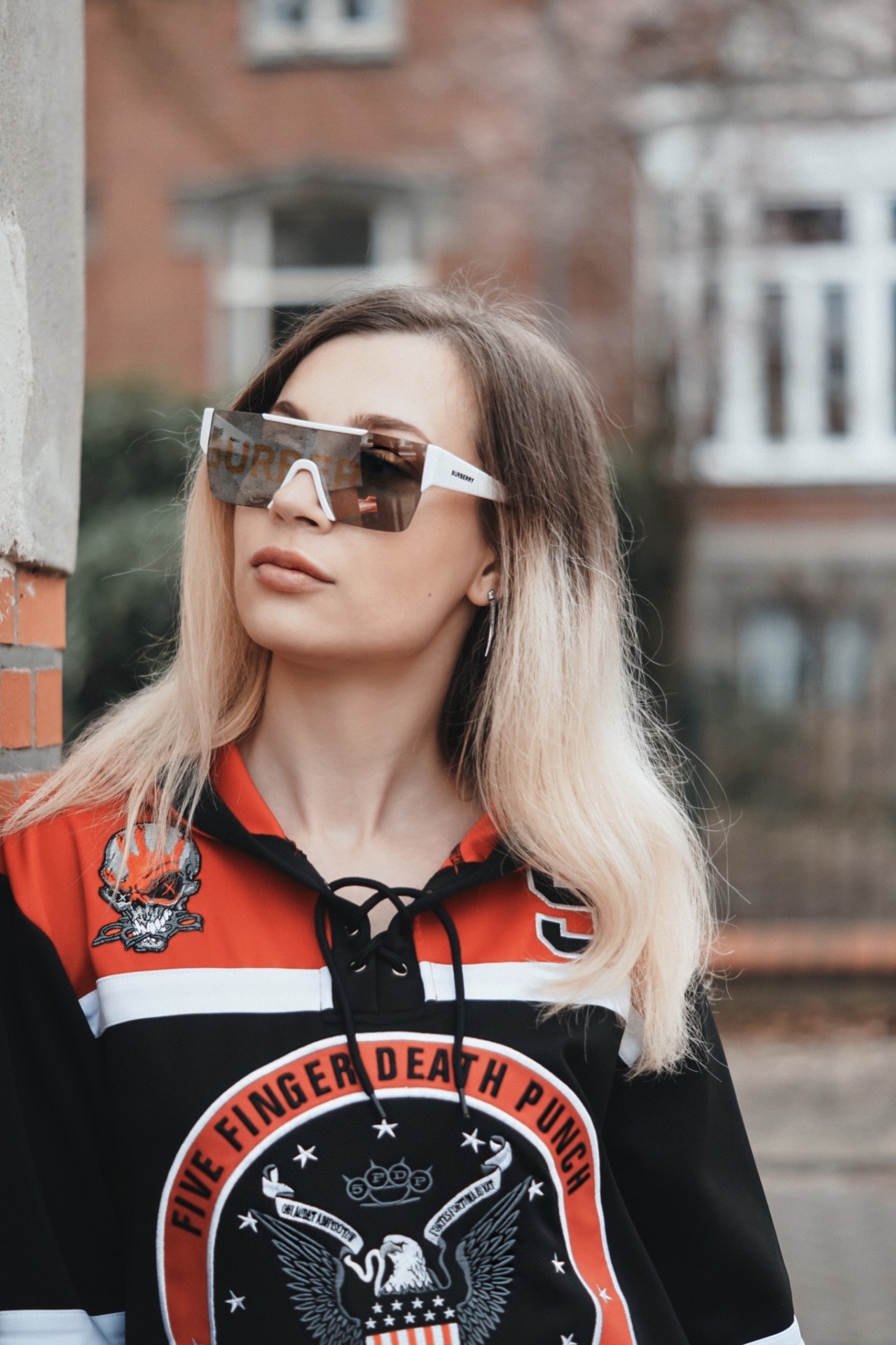 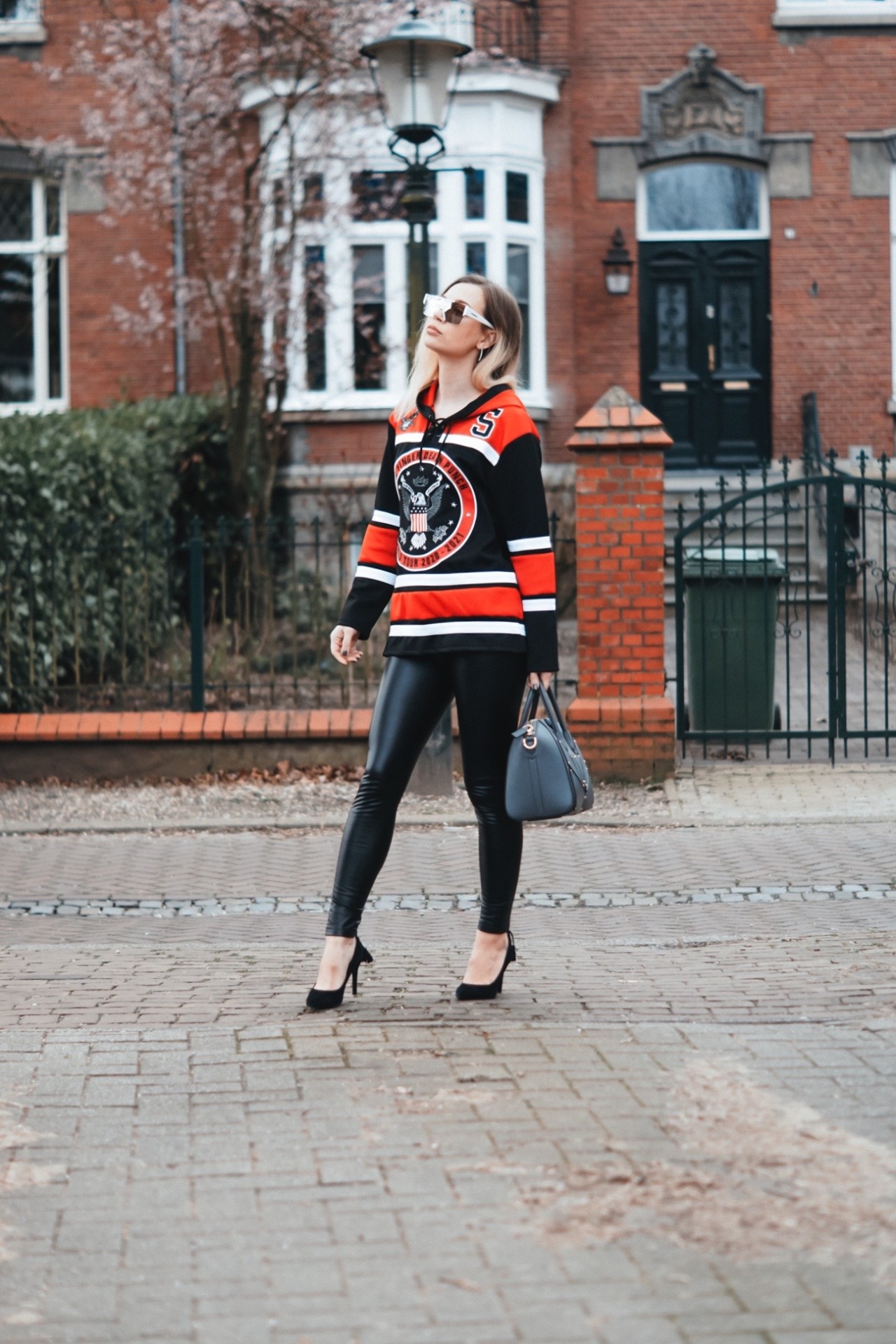 Jeffree Star is a fan of Gothic style and this is not his first palette relating to death. Secondly, how do the eyeshadows even relate to a virus?

FYI: It takes months to make a palette (and any other cosmetic product). When he started working on the new collection, no one even knew that this virus would spread all around the globe. 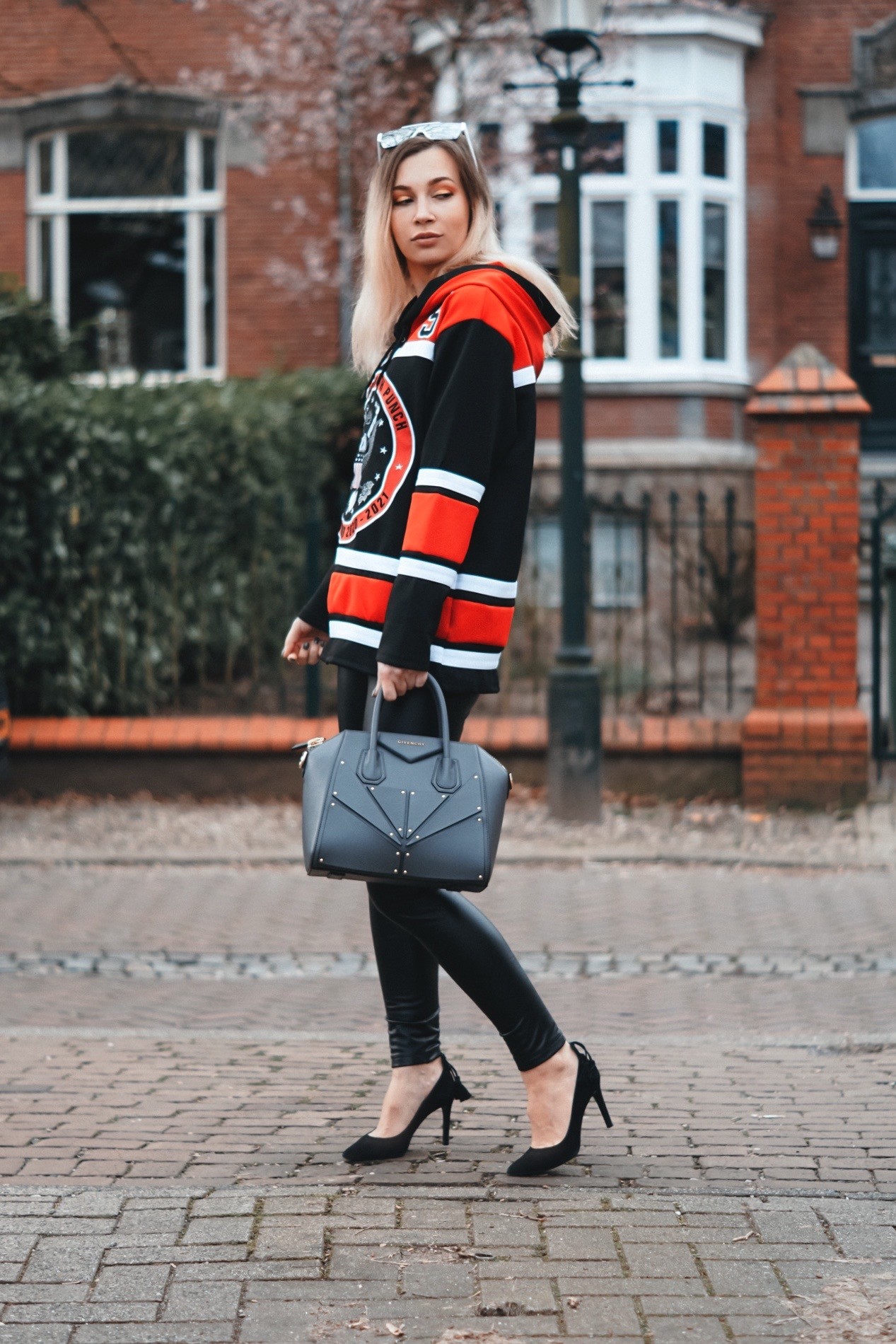 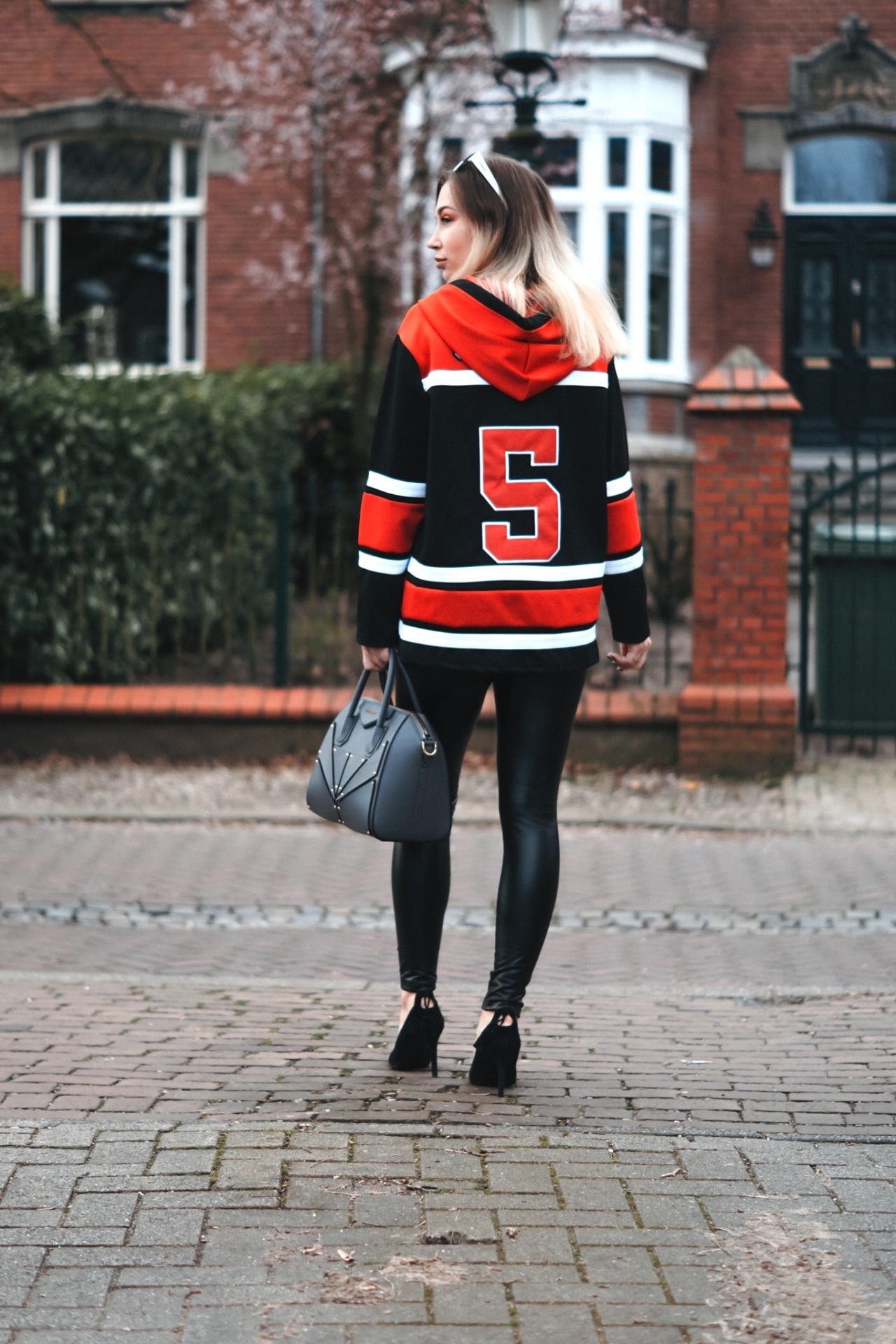 In general, the topic of death is certainly not for everybody (to make it clear, I’m a fan), but why do people try to find a problem and create a drama out of everything?!

In that case, Tim Tim Burton should be sued after each new film, because he always plays with death and the afterlife.

So, fellas, let’s not take every word we hear as a direct insult, often no one tries to offend us. The thing is that we only hear and read what we want to hear and read. It’s all in our minds and insecurities, maybe in having too much time for it too, but it’s another story. 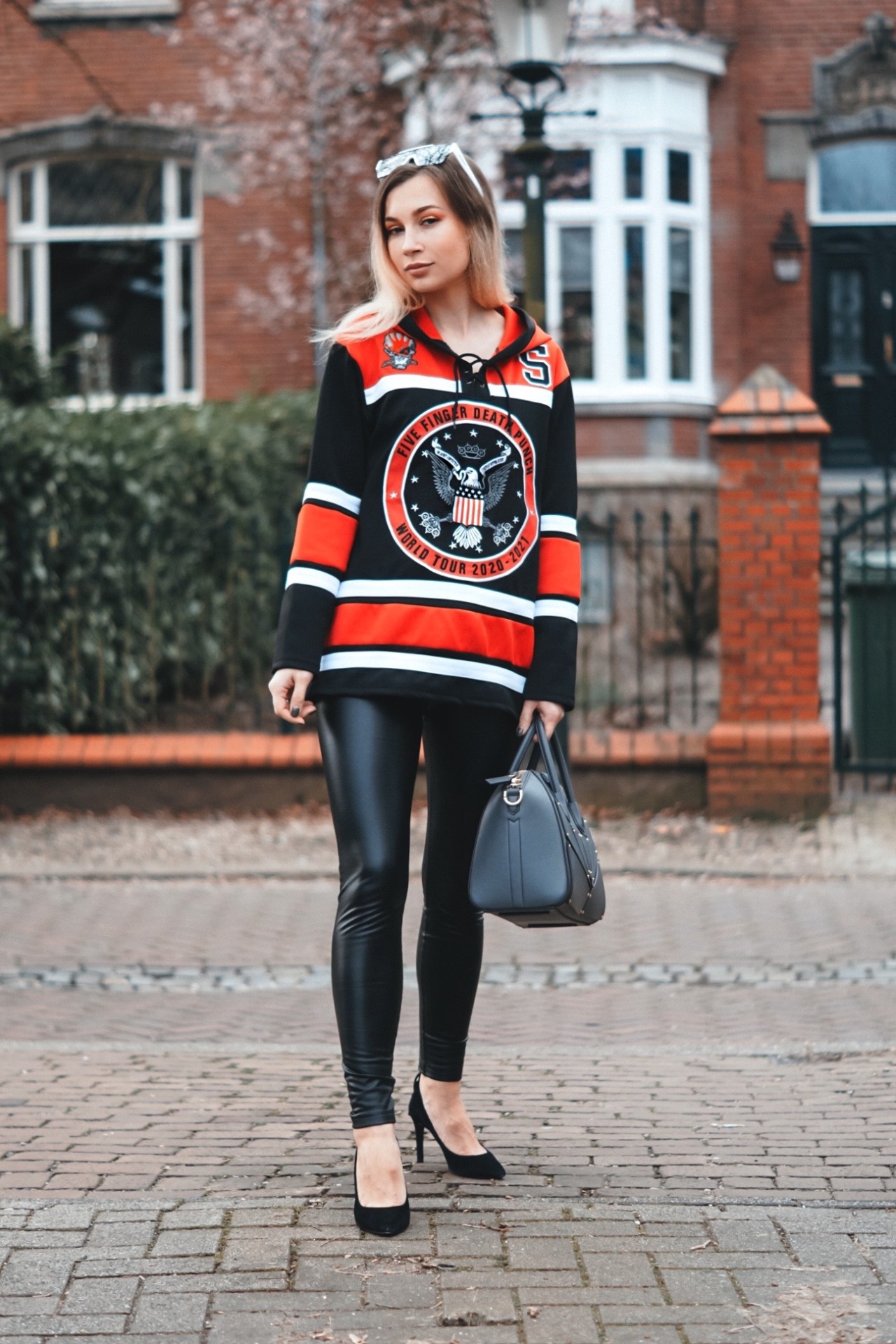 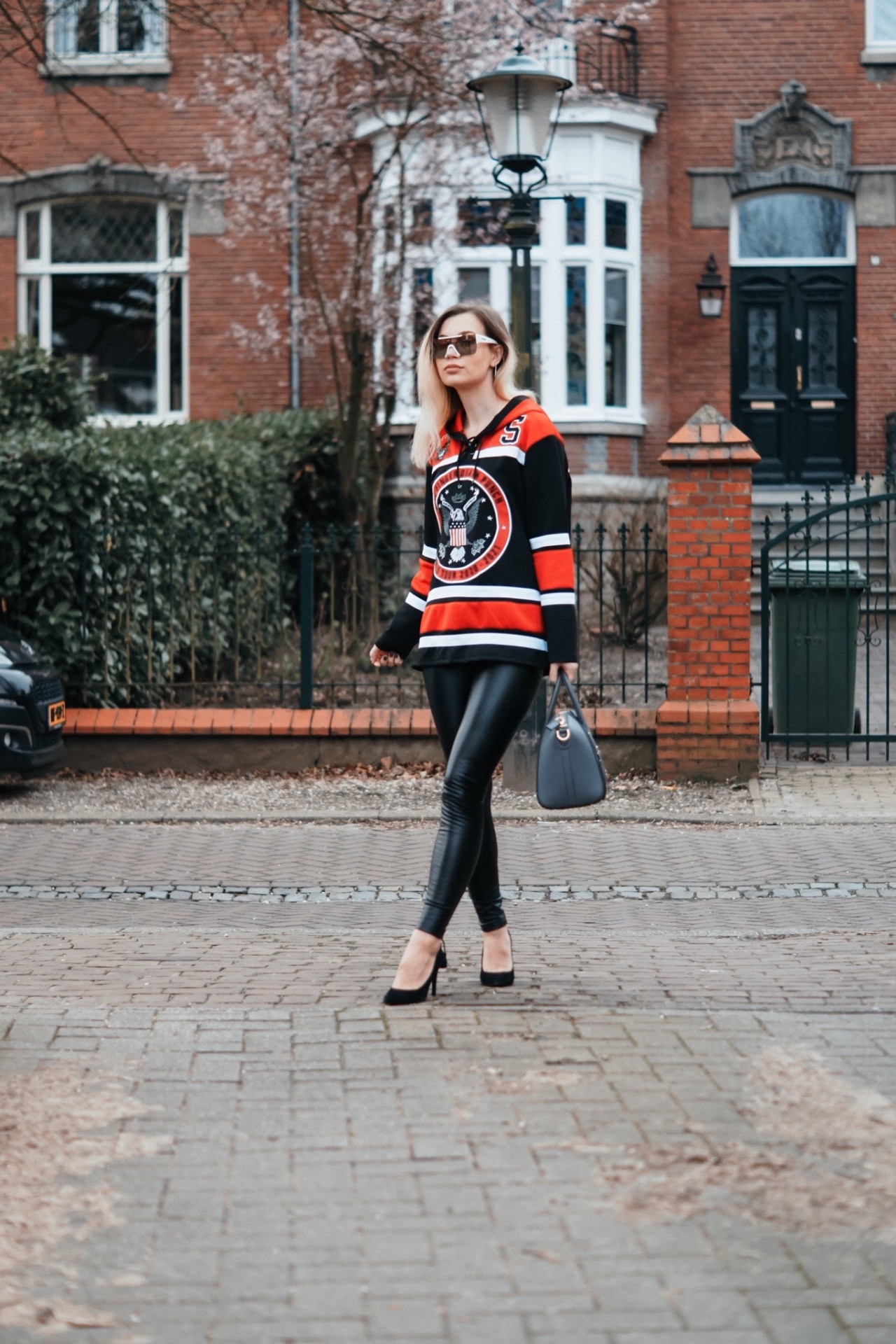